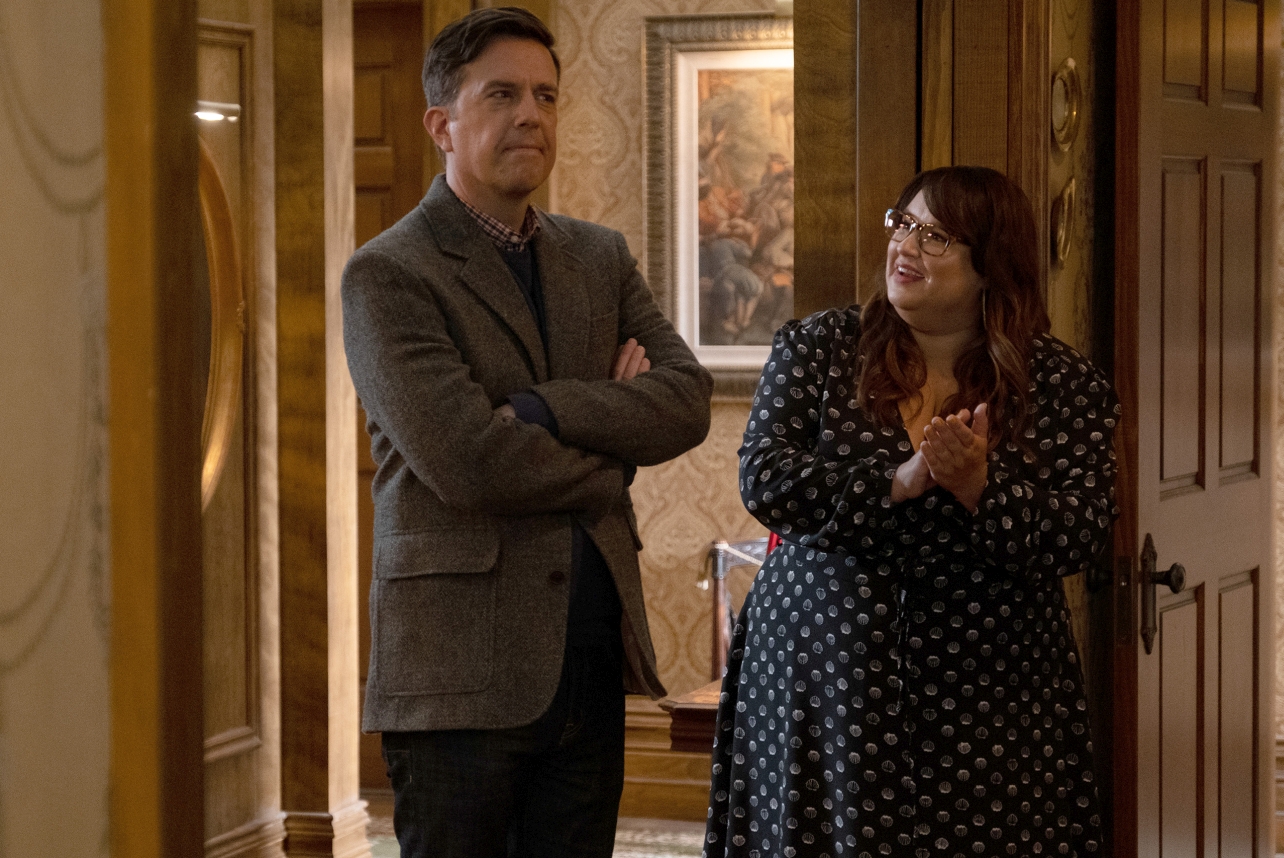 Rutherford Falls has been canceled at NBCUniversal‘s Peacock after two seasons.

The comedy series from showrunner Sierra Teller Ornelas and starring Ed Helms will not return for a Season 3.

Created by Ornelas and Helms along with Mike Schur (The Good Place), the series touted strong Native American representation both onscreen and in the writers’ room. It also stars Jana Schmieding and Michael Greyeyes.

Season 2 of the show debuted on the streaming platform just three months ago. Although Peacock does not release traditional viewership data, the 8-episode second season of the comedy secured a rare 100 percent score on Rotten Tomatoes. Season one is also certified fresh with a 92 percent rating.

Despite these wins, sources say that Peacock had been considering cancelation after its first season due to lack of viewership. Reportedly, Universal Television felt confident enough in a second season that it offered and paid for all the costs, especially since it values its relationship with Schur. Season 2 had two fewer episodes than Season 1.

“It’s been a true joy to make these two seasons of Rutherford Falls,” said Ornelas in a statement sent to The Hollywood Reporter. “Mike Schur, Ed Helms and I set out to make something new, real and smart — but also dumb — that made you cry and think, but also laugh when Reagan got kicked in the face or Nathan was stuffed into a coffin.”

She added: “Before our show — to borrow a line from Terry Thomas, played by the ridiculously talented Michael Greyeyes — ‘Native representation [was], for the most part, a hate crime.’ Which is why it’s been an honor to introduce the best of Indian Country to the masses. We remain overwhelmed by the critical response, garnering a 100 percent Rotten Tomatoes score in our second season, and while we’re sad that our time at Peacock has come to an end we are immensely grateful to them for picking us up and showcasing the talents of comedy legend Ed Helms and breakout stars like Jana Schmieding, Jesse Leigh, Dana Wilson, Dallas Goldtooth, Kaniehtiio Horn, and many others. We love these characters, the world we created, and the impact it has had, and will be exploring other platforms where, hopefully, the folks of Rutherford Falls can call home.”

Schur has worked with Universal Television for a long time now under an overall deal that resulted in productions such as The Office, Parks and Recreation, Brooklyn Nine-Nine and The Good Place. Rutherford Falls is not Schur’s first cancellation in recent months. Peacock also opted not to renew his TV adaptation of Kevin Costner’s Field of Dreams.

Ornelas had extended her overall deal with Universal Television last year. She most recently served as a co-exec producer on Apple’s Maya Rudolph comedy Loot, which has been picked up for a second season.

NASA fixes fuel leaks, confident ahead of Saturday launch
Raquel Leviss not to 'blame' for flirtation