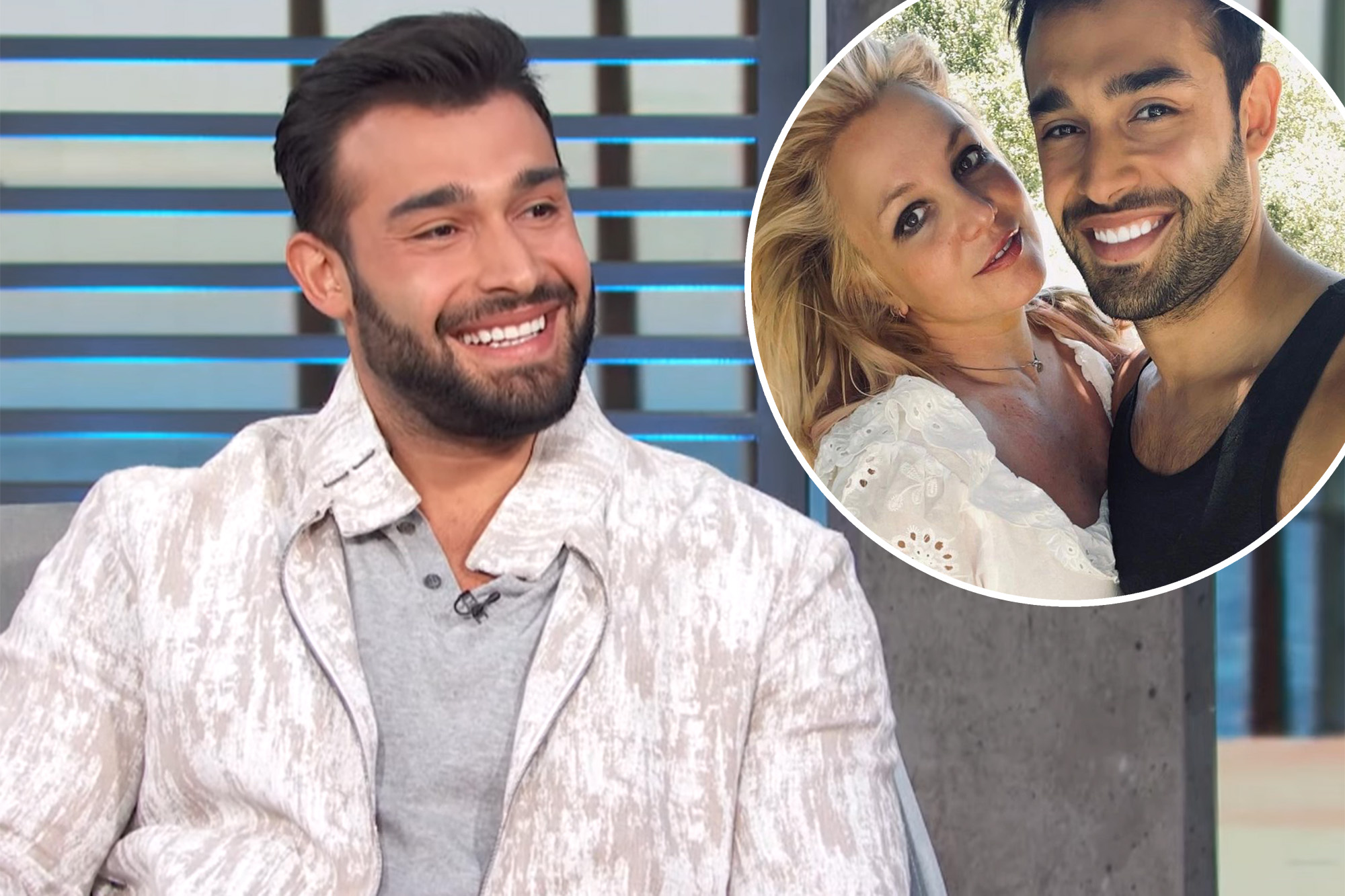 Sam Asghari wants to keep the sex of his and Britney Spears’ baby a surprise.

“That’s up to her, but I don’t want to [know]. That’s something that I want to wait for,” the actor said in a clip of his “Access Hollywood” interview airing Thursday.

Asghari, 28, emphasized that he wants to be as involved as his fiancée, 40, in raising their child since this will be his first.

“Absolutely, man, hands-on as much as possible. This is my baby, my first baby,” he told host Mario Lopez, who, weirdly enough, once had a fling with Spears.

The personal trainer also shared that he plans to treat the baby differently depending on the sex.

Asghari joked he’ll be much tougher on their child if it’s a boy.Access/Youtube

Earlier this month, Spears confused fans on whether she was having a food baby or a human baby, but Asghari confirmed that she is indeed pregnant soon after.

“Marriage and kids are a natural part of a strong relationship filled with love and respect,” he captioned an Instagram photo on April 11. “Fatherhood is something i have always looked forward to and i don’t take lightly. It is the most important job i will ever do🙏.”

The personal trainer-turned-actor confirmed earlier this month that Spears is pregnant.britneyspears/Instagram

The “Lucky” singer has since raved about her pregnancy on social media, showing off her favorite looks before she started showing and even gushing about her supreme sex life.

Spears exclaimed how she’s been having the “best sex ever” since getting pregnant.samasghari/Instagram

“It’s time for me to indulge into thinking … books … makeup … classic movies … great conversations … and the best sex ever!!!”

The Grammy winner’s baby news came nearly a year after she claimed in a bombshell June 2021 court testimony that her estranged father and former conservator, Jamie Spears, had forced her to have an IUD inserted.

Spears previously gushed about wanting to have another baby.britneyspears/Instagram

Spears’ nearly 14-year conservatorship was officially terminated in November 2021, and shortly after, she teased that she was “thinking about having another baby.”

Spears and Asghari met in 2016 and got engaged in September 2021. She already shares sons Sean Preston, 16, and Jayden James, 15, with ex-husband Kevin Federline.

Cawthorn Gun incident prompts Hoyer to call for a gun ban on Capitol Hill
Is 'Under the Banner of Heaven' Based on a True Story?