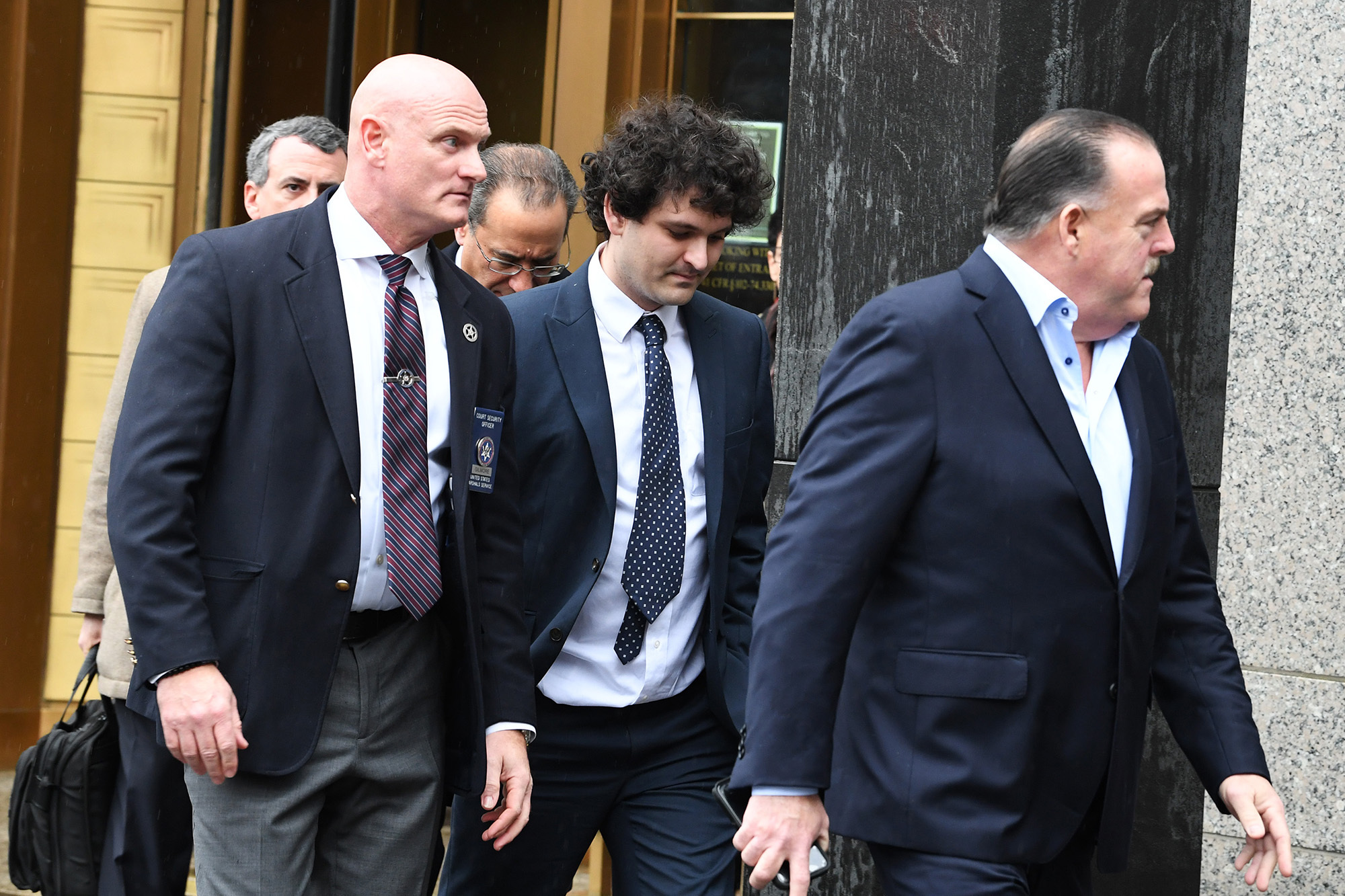 Sam Bankman-Fried was released on bond after two anonymous individuals put up a total of $700,000, according to court filings.

Bankman-Fried, the disgraced former crypto mogul whose FTX exchange declared bankruptcy in November, has been under house arrest in his parents’ $4 million Palo Alto, Calif., home since last month.

He was released from federal custody in Manhattan on a $250 million bond after being extradited from the Bahamas to face fraud and money laundering charges in connection with the collapse of FTX.

As part of the terms of his release, one of his sponsors posted $500,000 bail while the other chipped in $200,000, according to court papers seen by the news site Insider. The identity of the two individuals remains secret at the request of Bankman-Fried’s attorneys who say that publicizing their names could pose a security risk.

Christian Everdell, one of Bankman-Fried’s lawyers, revealed the size of the contributions so that the federal judge overseeing the case — US District Judge Lewis Kaplan — would include them in the bail condition documents, according to Insider.

Bankman-Fried has been under house arrest at his parents’ California home since late last month.Matthew McDermott

“We therefore respectfully request that the Court update the bail conditions to reflect that the two non-parent sureties will sign separate appearance bonds prepared by the Magistrate Clerk’s office in the amount of $500,000 and $200,000, respectively,” Everdell wrote.

Several media outlets petitioned Kaplan to unseal the identities of the two bail sponsors. However, the judge ruled last week the names “shall remain under seal” until he issues a final ruling on the matter.

The bond was also secured after Bankman-Fried’s parents — Stanford law professors Joseph Bankman and Barbara Fried — put up their home as collateral.

Bankman-Fried has pleaded not guilty to several counts of money laundering and fraud.AFP

“Recently, the Bankman-Frieds had a security incident at their home when a black car drove into the metal barricade set up outside their home,” Everdell wrote in the court filing on Thursday.

“Three men got out of the car. When the security guard on duty confronted them, the men said something to the effect of: ‘You won’t be able to keep us out’.”

Everdell wrote: “The men got back in the car and quickly drove away before the security guard was able to see the license plate.”

FTX, which was once valued at north of $26 billion, fell apart after customer funds were used to cover risky bets made by Bankman-Fried’s hedge fund, Alameda Research. Bankman-Fried has denied any wrongdoing and has pleaded not guilty.

Bankman-Fried was also required to surrender his passport and wear an ankle bracelet to monitor his movements.

Unpacking Mona Lisa after the end of World War ll in 1945.
Peacock Cancels 'Vampire Academy' After One Season