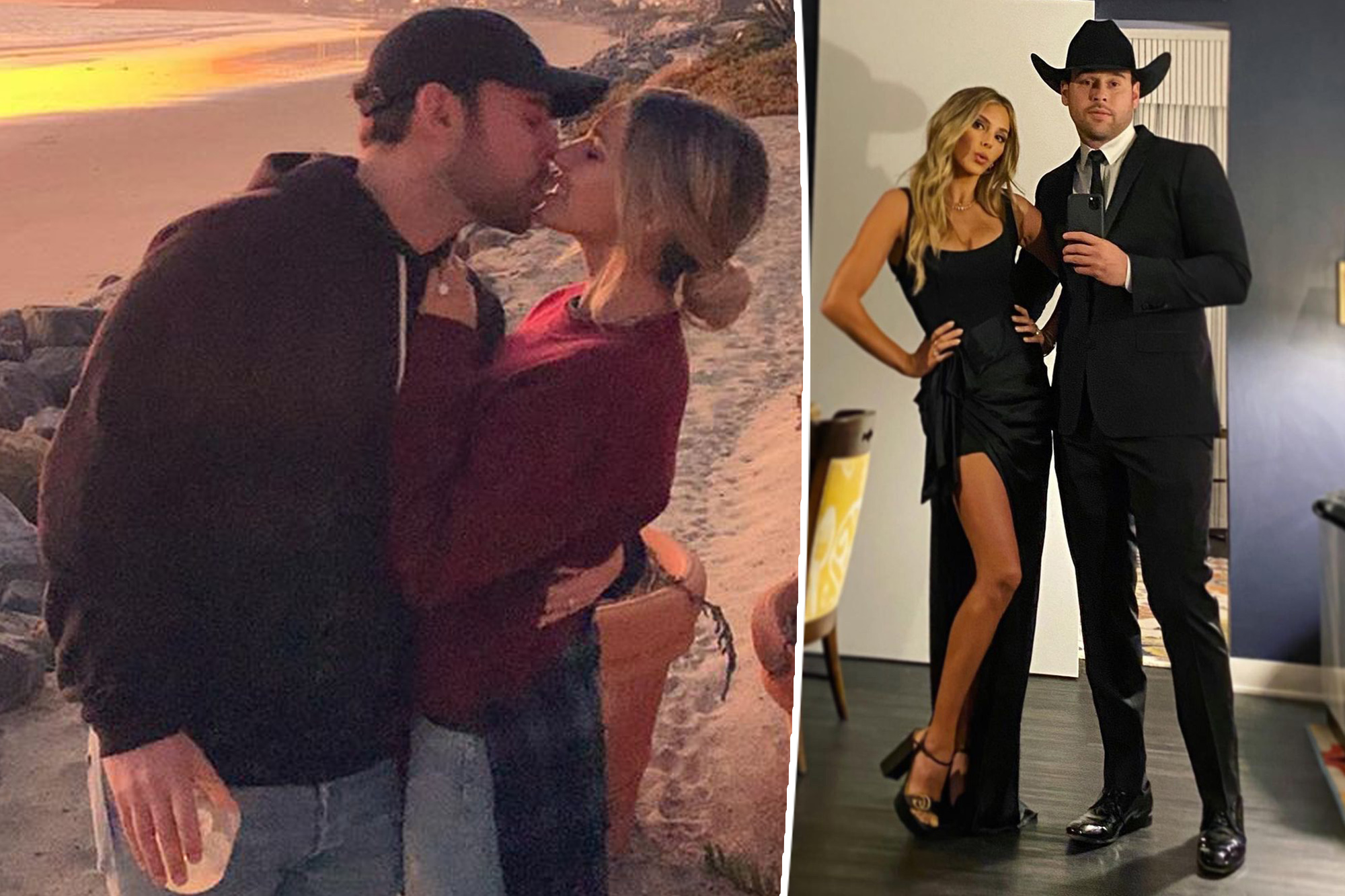 Scooter Braun and his estranged wife, Yael Cohen, have reached an agreement in their divorce.

Court documents, obtained by Page Six exclusively from Los Angeles Superior Court Thursday morning, show that the soon-to-be exes both want an uncontested divorce, meaning they have come to an agreement in all aspects including spousal support and child custody.

Braun is now asking the court to sign off on the agreement.

The music manager filed for divorce in July 2021.yael/Instagram

Page Six broke the news in July 2021 that Braun had separated from Cohen after seven years of marriage; however, we were told it was an amicable split.

“They’re friends,” said an insider, noting that even after separating, they were still living together temporarily.

They will share joint legal and physical custody of their three kids.yael/Instagram

The original divorce petition made it clear there was a prenuptial agreement in place between the record executive and the F–k Cancer co-founder, who married in July 2014.

In her response, filed in December 2021, Cohen cited “irreconcilable differences” as the cause of the split. She also requested joint legal and physical custody of their three kids, which Braun already had agreed to. She also requested he pay her attorney’s fees.

Page Six also revealed that Braun had secretly checked into an “intense psycho-spiritual retreat” months before his separation from Cohen, although he initially denied it.

“My wife and I began to hear all kinds of rumors, like ‘[Scooter] has gone crazy.’ But it wasn’t that. It was just feeling like I wasn’t present in my life, and [feeling] like the people around me who loved me, I felt their hurt,” he later admitted on Jay Shetty’s “On Purpose” podcast.