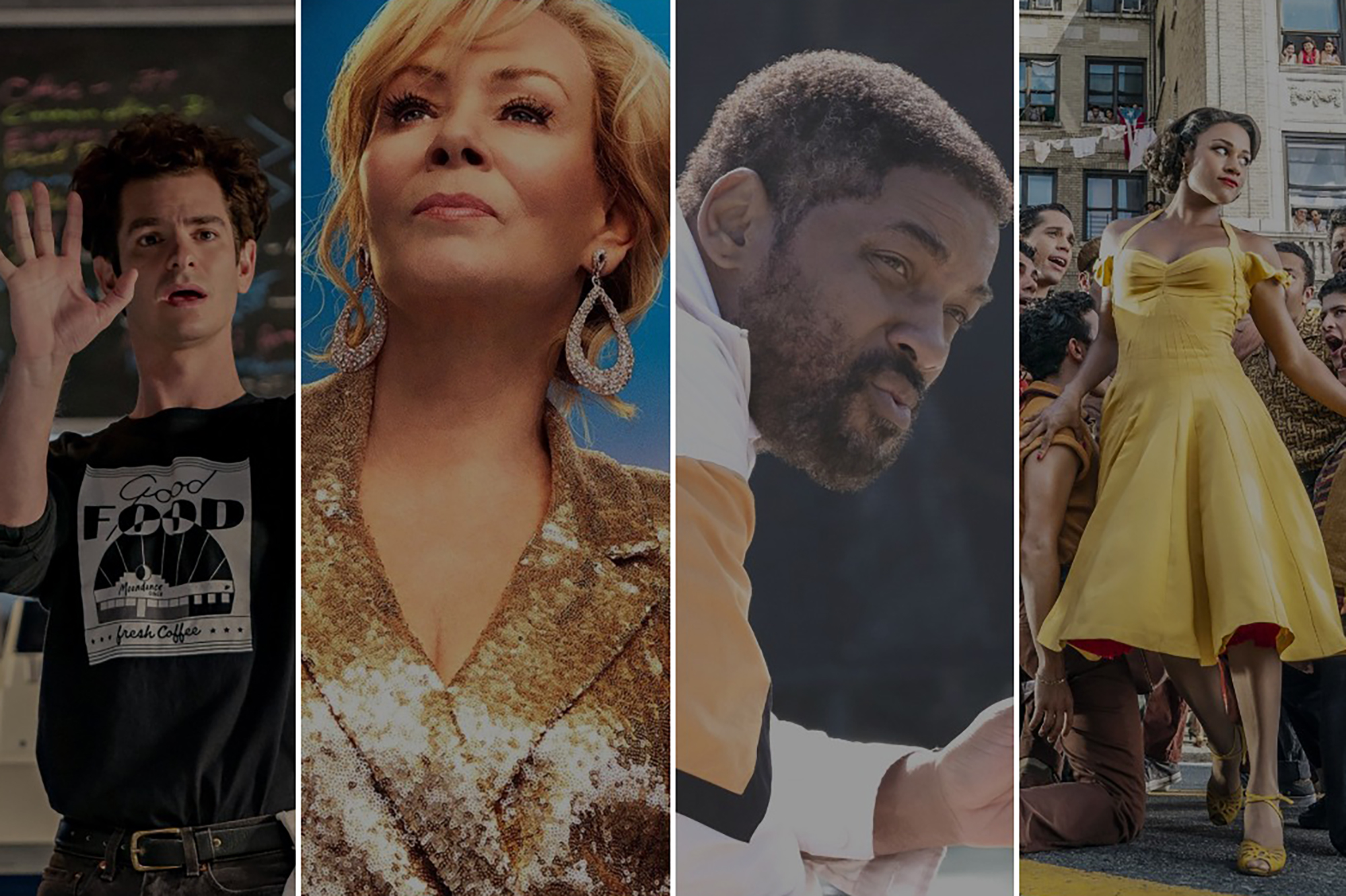 As an ardent defender of the usually funAnd flighty Golden Globe Awards, which did not air on NBC or stream Sunday night due to a diversity controversy about a lack of black members, I’m changing my tune.

The Hollywood Foreign Press Association’s 2022 picks were inconsistent and silly. Who the hell cares about these European drunkards’ taste?

Sometimes they leaned pretentious — like choosing the boring and overrated “Power of the Dog” for best drama (absolutely no normal at-home viewers like this snooze of a movie) and best director (Jane Campion) — over the far better “Dune” and “Belfast.”

And then at other moments they couldn’t care less about nose-up industry peer pressure. They ignored Kristen Stewart, who was praised for her portrayal of Princess Diana brilliantly in “Spencer”In support of the controversial Nicole Kidman as Lucille ball “Being the Ricardos.”

The Globes will predict the Oscars about as well as my friend’s cat can.

Honestly, this is probably the last year we’ll discuss the Globes with any real seriousness, anyway. It’s hard to believe NBC will ever air them again — the ratings are abysmal — and most other award shows other than the Oscars are getting smaller and smaller in the rearview mirror.

The Globes made a few good choices, which is rare for them. Will Smith’s performance as Venus and Serena Williams’ dad in “King Richard” is the A-lister’s best showing in many years.

But for those who care (all 12 of you) and watched in the only way possible (on freakin’ Twitter), you couldn’t help but feel this once fascinating and defiant awards voting ceremony has succumbed to dullness and a shrug.

I honestly don’t care if they air on NBC next year or ever again. In fact, I rather they wouldn’t.

I have one more day.