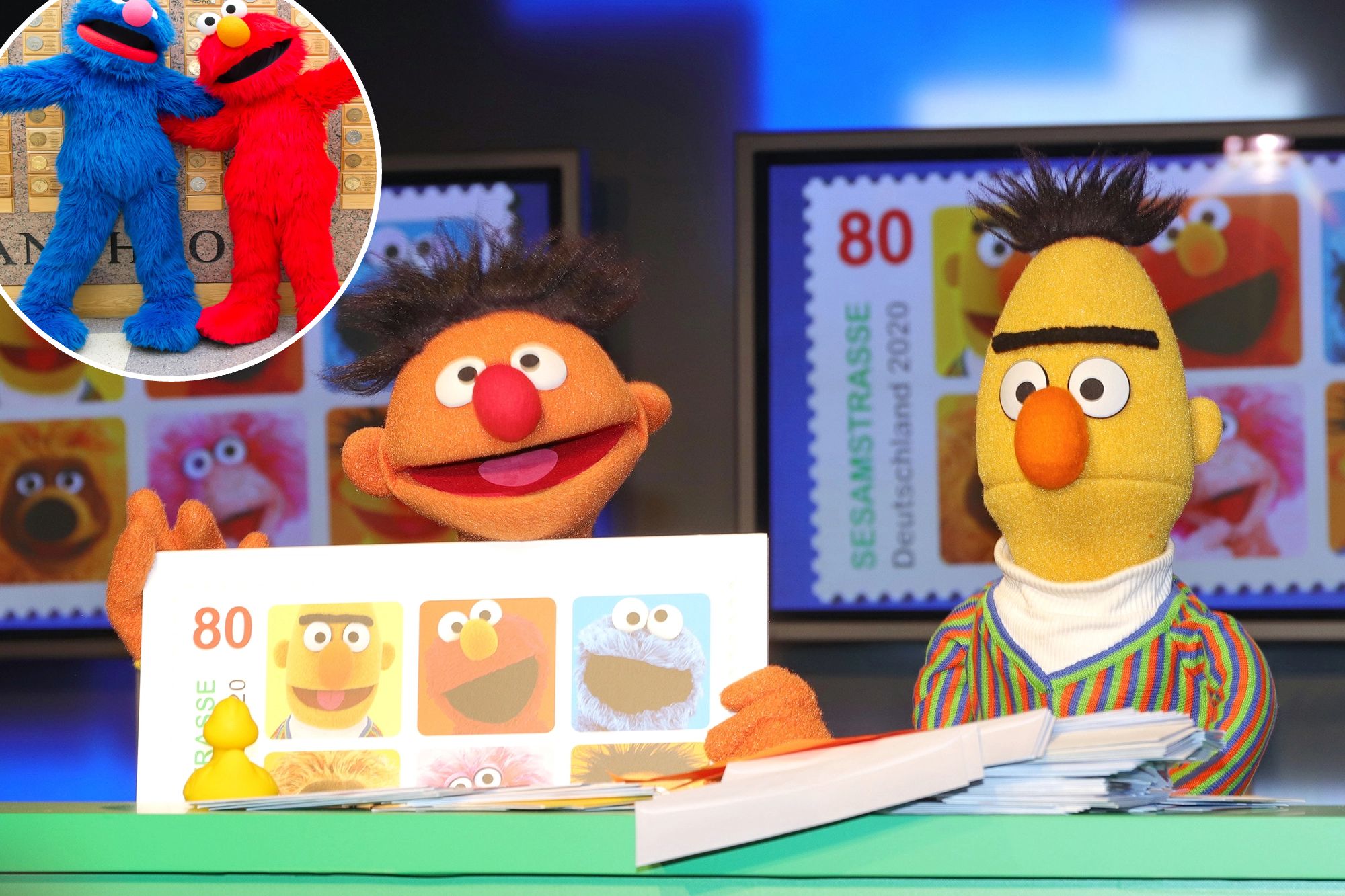 HBO Max is axing about 200 episodes of “Sesame Street” from its streaming platform. but the reason for the purge is unclear.

Warner Bros. Discovery recently acquired HBO Max. On Friday, the streaming service listed 456 “Sesame Street” episodes available compared to about 650 that were available previously. HBO Max has not had access to all the show’s episodes at the same time.

An HBO Max spokesperson shared a statement with Fox News Digital on Saturday regarding to cut back on “Sesame Street.”

“‘Sesame Street’ is and has always been an important part of television culture and a crown jewel of our preschool offering,” the statement began.

Venus Williams on Sesame Street in 2004.WireImage for Sesame Workshop

“We are committed to continuing to bring ‘Sesame Street’into families’ homes, including the newest season premiering this fall and the nearly 400 episodes of the most current and historic seasons that remain on Cartoonito on HBO Max.”

The upcoming 53rd season will be available on the streaming service, the outlet reported.

HBO and “Sesame Street” joined forces in 2015, which gave the streaming service priority to air all new episodes first, before it can be seen on the show’s longtime home, PBS. This agreement is effective until

The “Sesame Street” cut comes after HBO made an announcement on Wednesday saying that at least 36 additional shows will be leaving the platform this week.

That includes 20 HBO original shows, as well as “Generation,” “Infinity Train,” and earlier this month, all eight of the “Harry Potter” films were axed.

Warner Bros. Discovery shared the removal of the shows comes with the new pending contract with Discovery+.

“As we work toward bringing our content catalogs together under one platform, we will be making changes to the content offering available on both HBO Max and Discovery+,” the company said in a statement. “That will include the removal of some content from both platforms.”