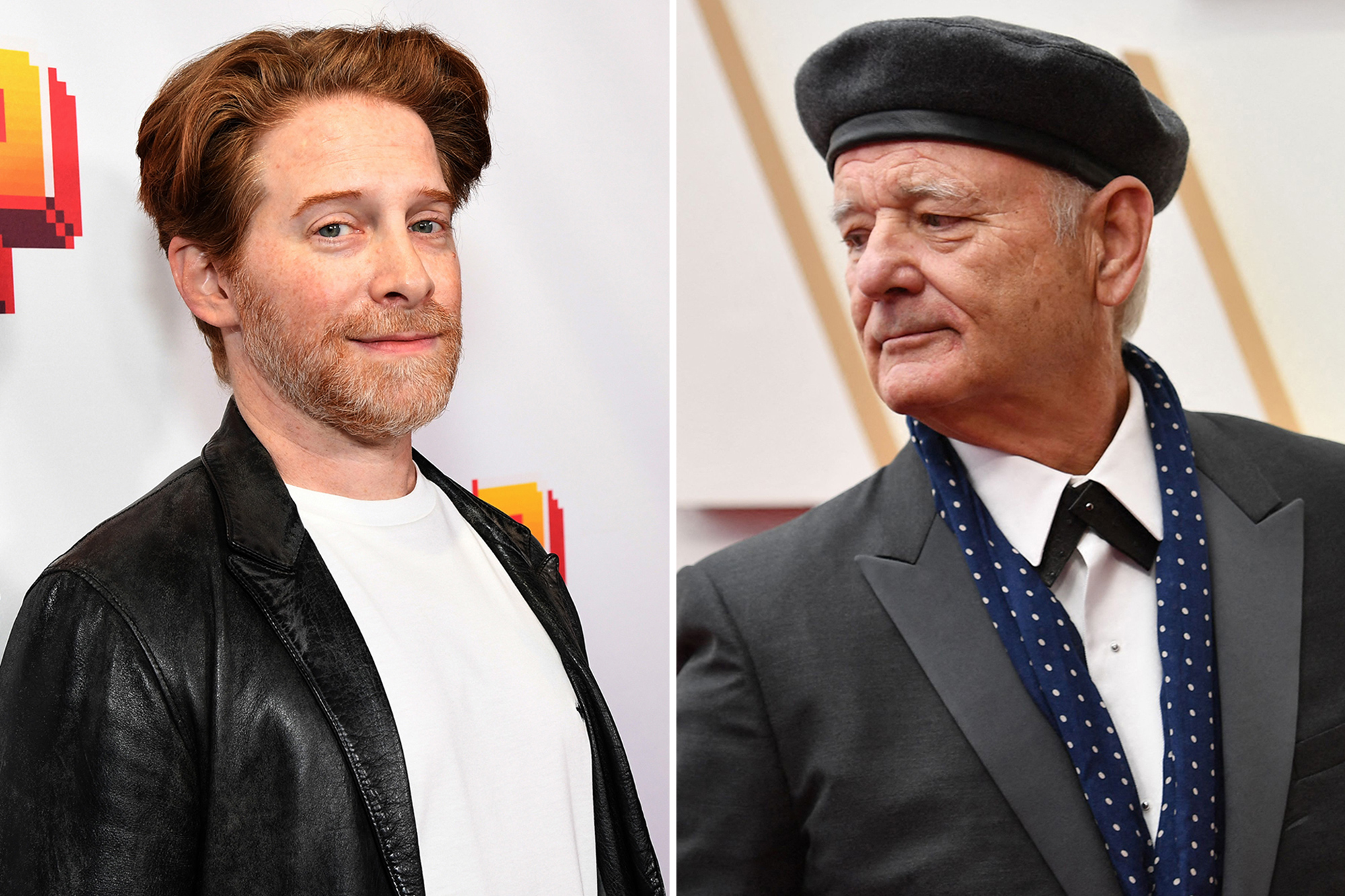 Another actor is accusing Bill Murray of acting like garbage on set.

During an appearance on the popular YouTube show “Good Mythical Morning,” hosts Rhett McLaughlin and Link Neal asked former child actor Seth Green, “Who is the rudest celebrity you’ve ever met, and tell us what was so bad about them?”

Green, 48, said the grouchiest celebrity he ever encountered was Bill Murray, 72. Murray, who was hosting “Saturday Night Live” at the time, reportedly threw Green into a trash can when he was just 9 years old.

Green said he was watching TV with Eddie Murphy, an “SNL” cast member at the time, when he climbed up on a couch to change the channel.

“He [Murray] saw me sitting on the arm of this chair and made a big fuss about me being in his seat,” Green recalled.

“And I was like, ‘That is absurd. I am sitting on the arm of this couch. There are several lengths of this sofa. Kindly, eff off.’ And he was like, ‘That’s my chair.’ . . . And then my mom goes, ‘You know, since he’s the Bill Murray, you should maybe give him his seat.’”

Seth Green (pictured) said Bill Murray dropped him in a trash can when he was 9 years old.Getty Images for Lionsgate

The “Lost in Translation” actor apparently didn’t appreciate Green standing up for himself.

“He picked me up by my ankles . . . he dangled me over a trash can, and he was like, ‘The trash goes in the trash can,’ ” Green recalled to an audibly vocal “GMM” crew.

“And I was screaming, and I swung my arms wildly, full contact with his balls. He dropped me in the trash can, the trash can falls over. I was horrified. I ran away, hid under the table in my dressing room, and just cried.”

Green said after returning to his dressing room, he decided he did not want to appear on the live sketch comedy show anymore, but Murphy and fellow “SNL” cast member Tim Kazurinsky encouraged him to perform.

“They come back and come in my room like, ‘Hey, everybody knows Bill’s a d – – k, you know? He’s hosting the show. He’s probably really, like, nervous about it,’ ” Green said.

Green said he hasn’t seen Murray since the incident, but he has crossed paths with Murphy, who will always remember Green as the kid that climbed on the couch.

“I do feel like it’s important to say, I love Bill Murray’s work, and I consider him one of the most important cultural icons that we have,” Green said at the end of his story.

Earlier this year, Page Six reported that Murray’s “inappropriate conduct” on the set of Aziz Ansari’s “Being Mortal” resulted in the shutting down of the production. More details of the complaint came out on Tuesday, alleging that the actor was “hands-on touchy” with a female staffer in the movie. Murray is accused of “kissing” and “straddling” her.

And to top it off, Murray’s “Quick Change” co-star Geena Davis also details disturbing first encounters with him in her new memoir “Dying of Politeness.”