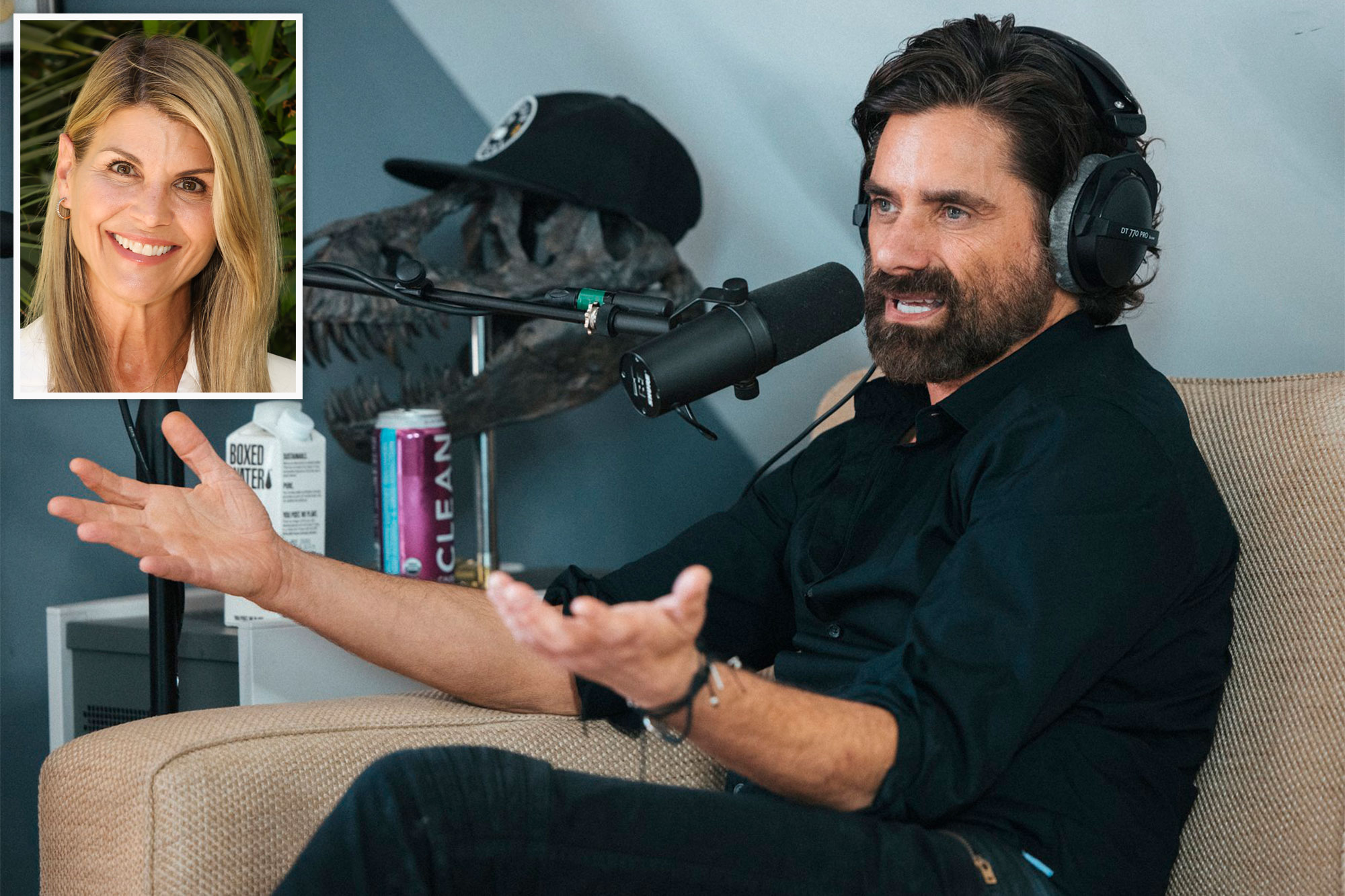 “I am going to say this, and she said I could. She wasn’t really the architect of any of it — she was in the way background,” Stamos said of his TV wife’s involvement in the criminal conspiracy that sent her to prison for nearly two months.

“She didn’t know what was going on.”

Stamos, 59, spoke highly of his former castmate — who pleaded guilty to bribing her daughters’ way into the University of Southern California — on Monday’s episode of the “Armchair Expert” podcast, per People Magazine.

“You said some really nice stuff about her,” Stamos told host Dax Shepard. “We talked last night about you. It was something that you were saying about how you hate when people bring her up because if you defend her then people get mad. If you don’t defend her, then you feel bad because she’s a great person.”

Stamos and Loughlin, who starred on “Full House,” have remained good friends over the years. Disney General Entertainment Content

The “Big Shot” actor said Loughlin has done her best to make amends.

“She also paid a lot of money. She set up a college fund for kids, and she went to f—ing jail, man.”

Loughlin and her husband pretended their daughters were athletes to gain admission into the University of Southern California.GC Images/ Paul Archuleta

Loughlin and her husband, Mossimo Giannulli, were arrested in March 2019 for their participation in the scam.

The couple each pleaded guilty a year later to one count of conspiracy to commit mail and wire fraud for paying a $500,000 bribe to get their two daughters, Isabella and Olivia Jade, accepted into USC as bogus crew recruits.

Loughlin served nearly two months in prison at the end of 2020. Giannulli was sentenced to five months — but was released early in April 2021, finishing his term in home confinement.

Since leaving prison in December 2020, Loughlin has resumed her TV career.

Denise Richards cries on phone after road-rage shooting
Responder a ...