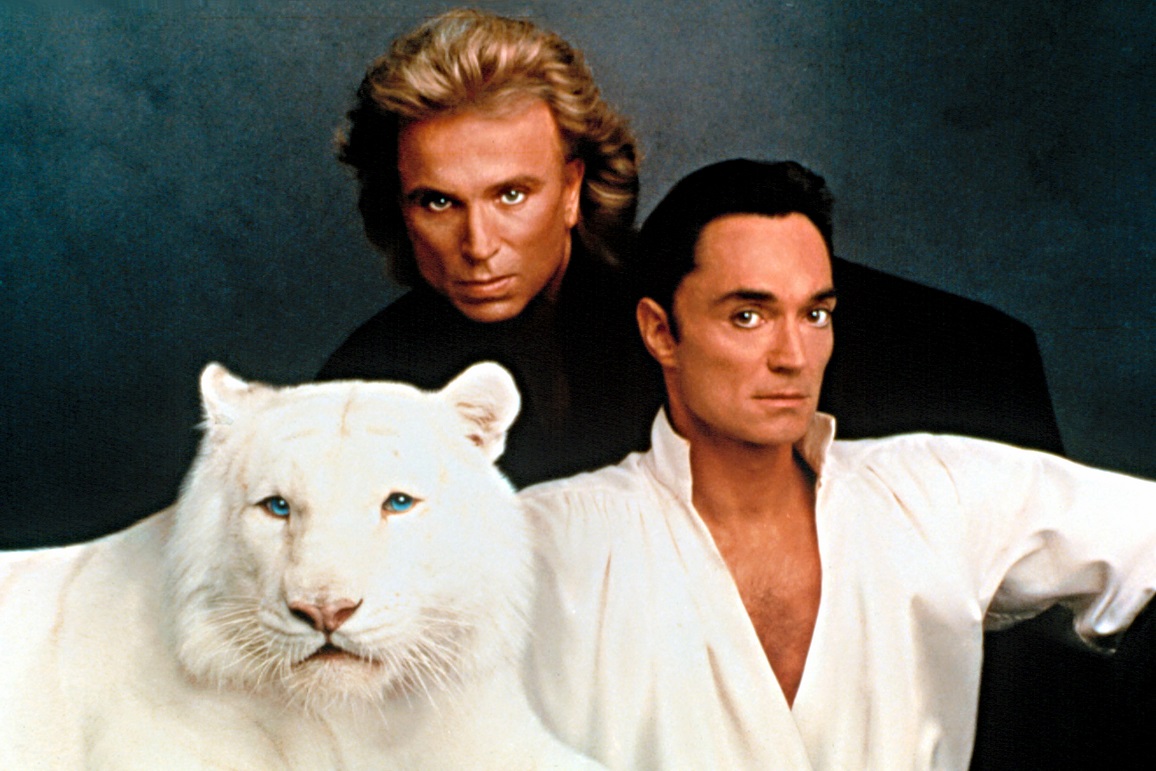 A limited series about the real tiger kings is currently in development at Apple TV+.

The legendary German-American tiger-handling duo Siegfried & Roy, comprised of Siegfried Fischbacher and Roy Horn, will be the subjects of an upcoming Apple TV+ biographical series that will be executive produced by Ron Howard and Brian Grazer of Imagine Television.

The yet-to-be-titled half-hour series will be told from various perspectives and document the story of Siegfried and Roy’s famous act in Las Vegas.

Only Murders in the Building co-creator John Hoffman is writing and also executive producing the series.

The story will be based on the eight-part podcast “Wild Things: Siegfried & Roy” that was released in January 2022.

Before their Las Vegas residency, Siegfried and Roy began as a cruise ship and nightclub magic act. The duo famously worked with white tigers at the Mirage Hotel and Casino from 1990 until 2003, when Horn was bit in the throat by one of the tigers and suffered a stroke. Both Fischbacher and Horn stepped away from public life following the attack. Horn died in 2020, and Fischbacher died in 2021.

A cast has not yet been announced.

“Siegfried and Roy have always loomed large for me. And no one has ever properly examined their story — or the attack — in depth,” filmmaker Leckart told The Guardian earlier this year. “They were hyperbole manifested. Everything about them was bigger, was louder, was dialed up to 11, which is a deliberate Spinal Tap reference. But what kept them going for so many years was their incredible skill and the way they progressed their show.”

This series will not be the first time Apple has adapted a podcast to television. Last year’s The Shrink Next Door was based on the Wondery true crime podcast and starred Will Ferrell as an unstable patient taken advantage of by his scheming shrink, played by Paul Rudd. The Apple series WeCrashed was based on the Wondery podcast about the rise and fall of WeWork from “Business Wars” host David Brown.

Trump on Twitter will remind voters of 'unbalanced' ways
I would've left the game if I was Imposter ...