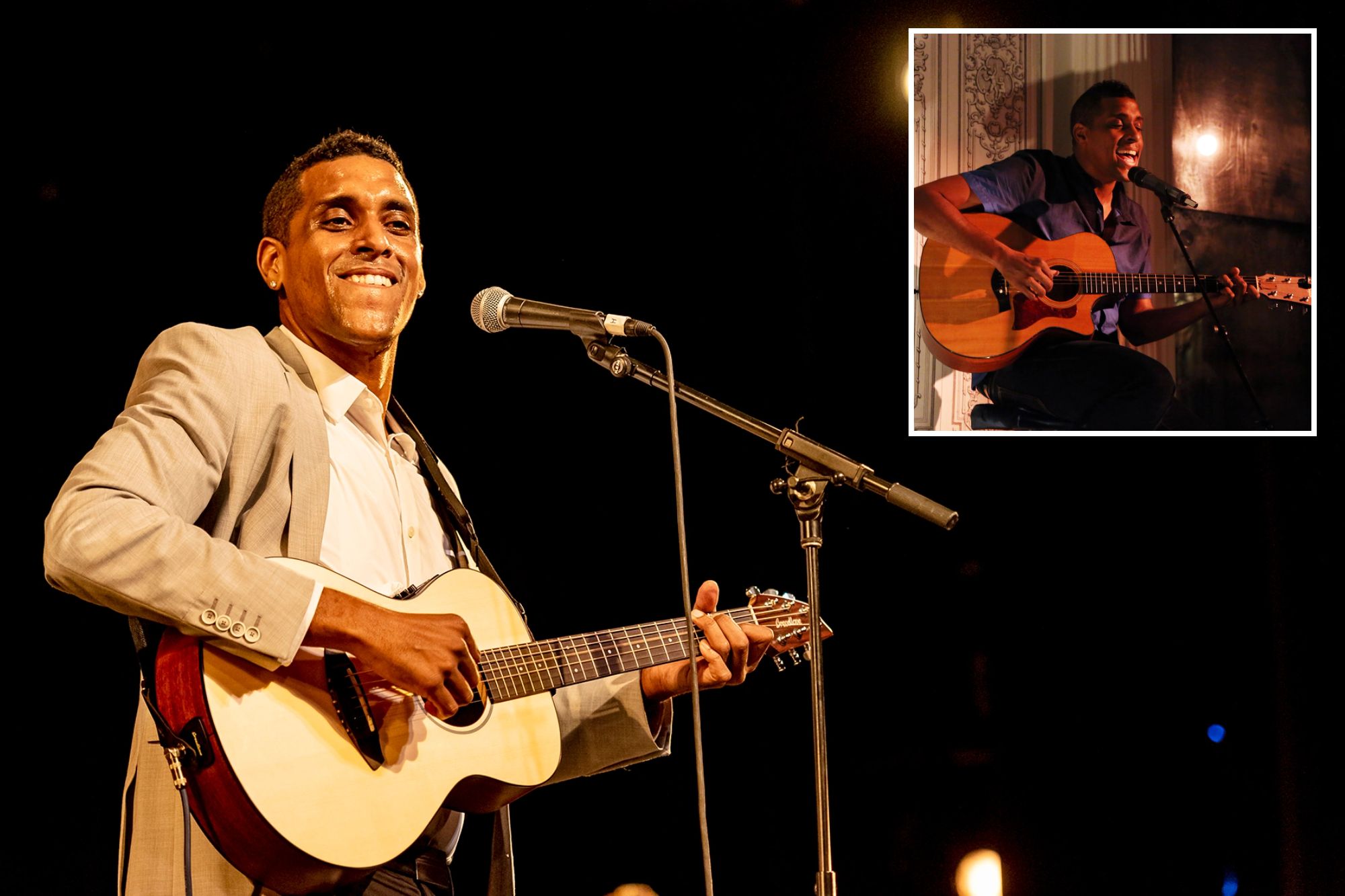 Beloved singer Michael Benjamin, best known by his stage name Mikaben, died after collapsing during his Paris gig over the weekend. He was 41.

The Haitian musician was performing with his band CaRiMi when he suddenly felt faint and collapsed in front of the audience at Accor Arena, which fits just over 20,000 people.

His official cause of death remains unknown at this time. According to The Guardian, he may have suffered a heart attack or cardiac arrest.

“I am devastated by the news of the sudden death of the young and very talented artist Michael Benjamin ‘Mikaben’. It is a great reference of Haitian music which has just passed away,” he tweeted in French.

“The country and the Haitian youth have lost a beautiful soul. I extend my condolences to his family, friends, and the music community as a whole.”

Accor Arena, the venue at which Mikaben was performing, confirmed the sad news on Twitter the following day.

“Last night during the Carimi concert, one of the singers, Michael Benjamin, Mikaben of his artist name died following a malaise on stage and despite the intervention of the emergency services,” the account tweeted in French.

“The whole team at Accor Arena is terribly affected and sends all of its support to his family and loved ones during this painful time. Our thoughts also go out to Claude Cyndecki, his producer, as well as to his fans, who are shocked by this sudden death.”

Just moments after Mikaben’s collapse on stage, singer Mickael Guirand reportedly asked everyone in the audience to leave.

“End of the concert. We must evacuate the room,” Guirand said, according to the Miami Herald. “It’s very complicated. We need prayers [for Mikaben].”

Mikaben’s wife, who is currently carrying their third child, took to social media to express her feelings about her husband.s passing. WireImage

Mikaben’s devastated wife, Vanessa Benjamin, thanked fans for their prayers shortly after his death, and asked loved ones to “please stop calling.”

“I’m in no condition to talk,” Benjamin wrote on Instagram. “I lost my other half and I have no words.”

Benjamin, who married the singer in 2020, is currently pregnant with their third child.

“Oh [my God], Heavenly Father, I know you don’t make mistakes and you won’t give us what we can’t [bear] but…this pain is very heavy,” she wrote in a follow-up post. “Help me please oh merciful Lord.”

Sharing a clip of the pair dancing together, Benjamin wrote, “My sweet love, How did God manage to be without you for 41 years?????”

Mikaben is survived by his wife and two children — son Gabriel Benjamin and daughter Leïa Benjamin, as well as a third child on the way.