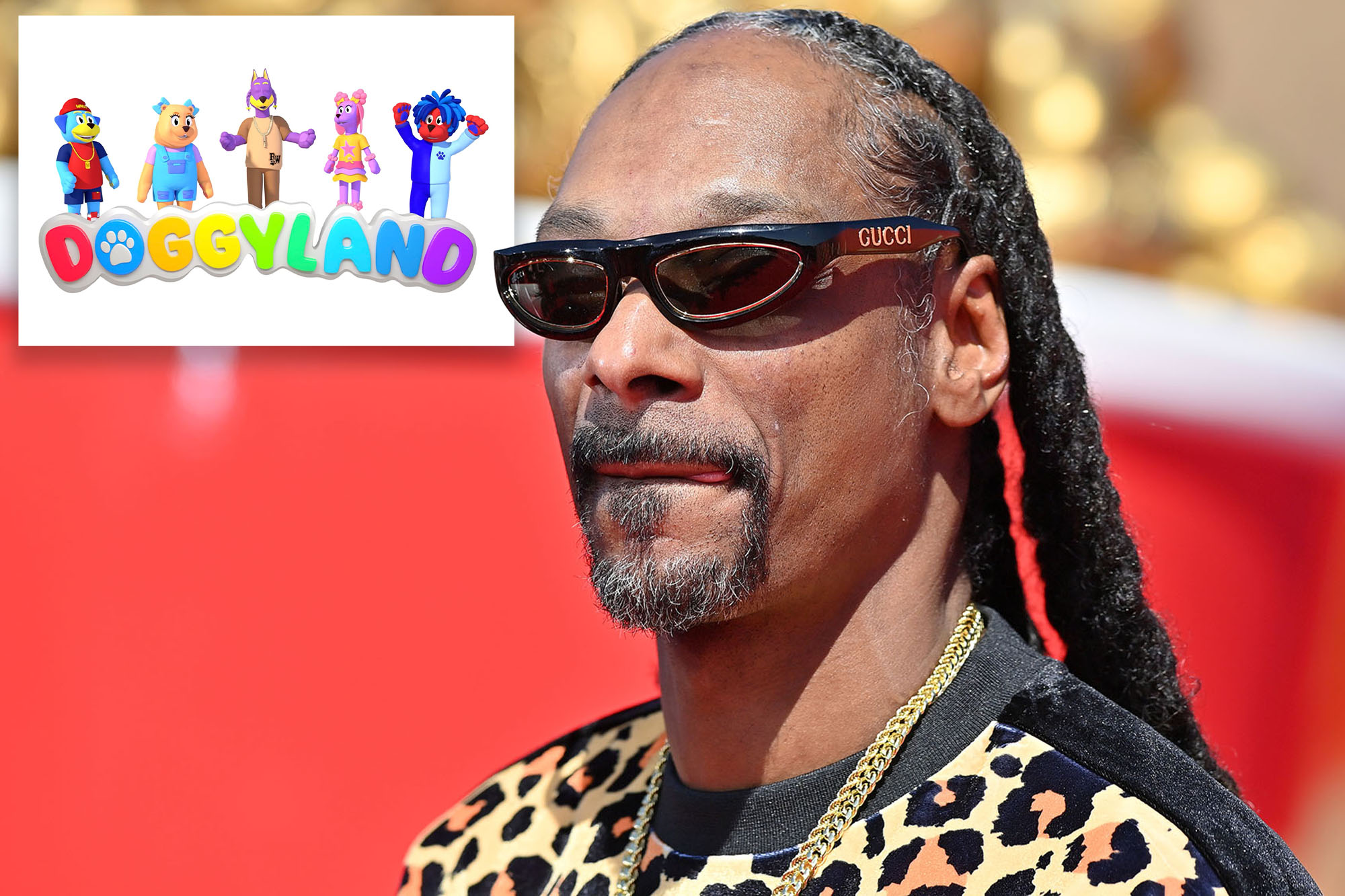 Finally — some music the whole family can enjoy!

The “Young, Wild and Free” rapper partnered with Claude Brooks — an Emmy-nominated producer and creator of the children franchise “Hip Hop Harry” — as well as singer and songwriter October London to create the series.

The show — aimed at toddlers to 8-year-olds — features a colorful cast of dogs in a vibrant world where they sing fun and educational songs that teach social, learning and cognitive skills.

The rapper who is known for hits such as “Drop It Like It’s Hot” and “Life of Da Party” — will switch gears with his latest project, giving his spin to popular children songs such as “Head Shoulders Knees & Toes” and “Wheels on the Bus.”

According to the website, the songs will cover a wide range of engaging topics such as letters, numbers, colors, animals, good habits, hygiene, accepting others and more, along with modern remixes of classic nursery rhymes.

The rapper has launched a YouTube children’s show that has new episodes every Tuesday.Getty Images for MTV

The rapper is swapping his usual tunes for kid-friendly beats.YouTube/Doggyland – Kids Songs &

“Our music is made by award winning producers and singers resulting in tunes that everyone in the family can enjoy, allowing parents to participate in their child’s learning experience,” according to the site. “The show is centered on a group of puppies led by an adult mentor named Bow Wizzle. Every dog is different in color and shape to help promote diversity and inclusion.”

In a press release, Snoop Dogg said: “As a father, grandfather and longtime youth football coach, it’s always been important to me to build positive and educational environments for all children. We wanted to bring our show to YouTube and YouTube Kids which provides free access to everyone, so all the kids can enjoy it.

“I’ve always wanted to create a kid friendly series that lets kids be kids and is truly representative of the culture with everything from the music to the characters,” he continued. “When I started to build my team, it was only right to partner with Claude, who created the iconic series, ‘Hip Hop Harry,’ which built the blueprint to diverse kids programming, and October London, a talented singer and writer.”

Classic hits for kids, such as “Heads, Shoulders, Knees and Toes,” will be featured.YouTube/Doggyland – Kids Songs &

Parents and fans are excited for the series.YouTube/Doggyland – Kids Songs &

The rapper voices the main character, Bow Wizzle, who serves as the adult mentor to the rest of the cast. Other characters include Wags, voiced by October London, who is always cheering his friends on; Yap Yap, a high-spirited character who has a “voice as smooth as Usher” and is known for her positive and cheery personality; Chow Wow, an empathic team player; and Barks-A-Locks, the curious one of the group who is always discovering new adventures, according to the website.

News of Snoop Dogg’s newest release has parents and fans excited about the show’s release.

“I don’t even care if this is for literal babies, we need to check it out!” one Facebook user declared.

“We basically don’t have to parent anymore,” joked another.

There are currently four videos uploaded to the channel with new ones to be released every Tuesday.

HE DESTROYED MY PHONE ...
How I Use Jasper.ai TikTok Video Captions (BETA Feature)