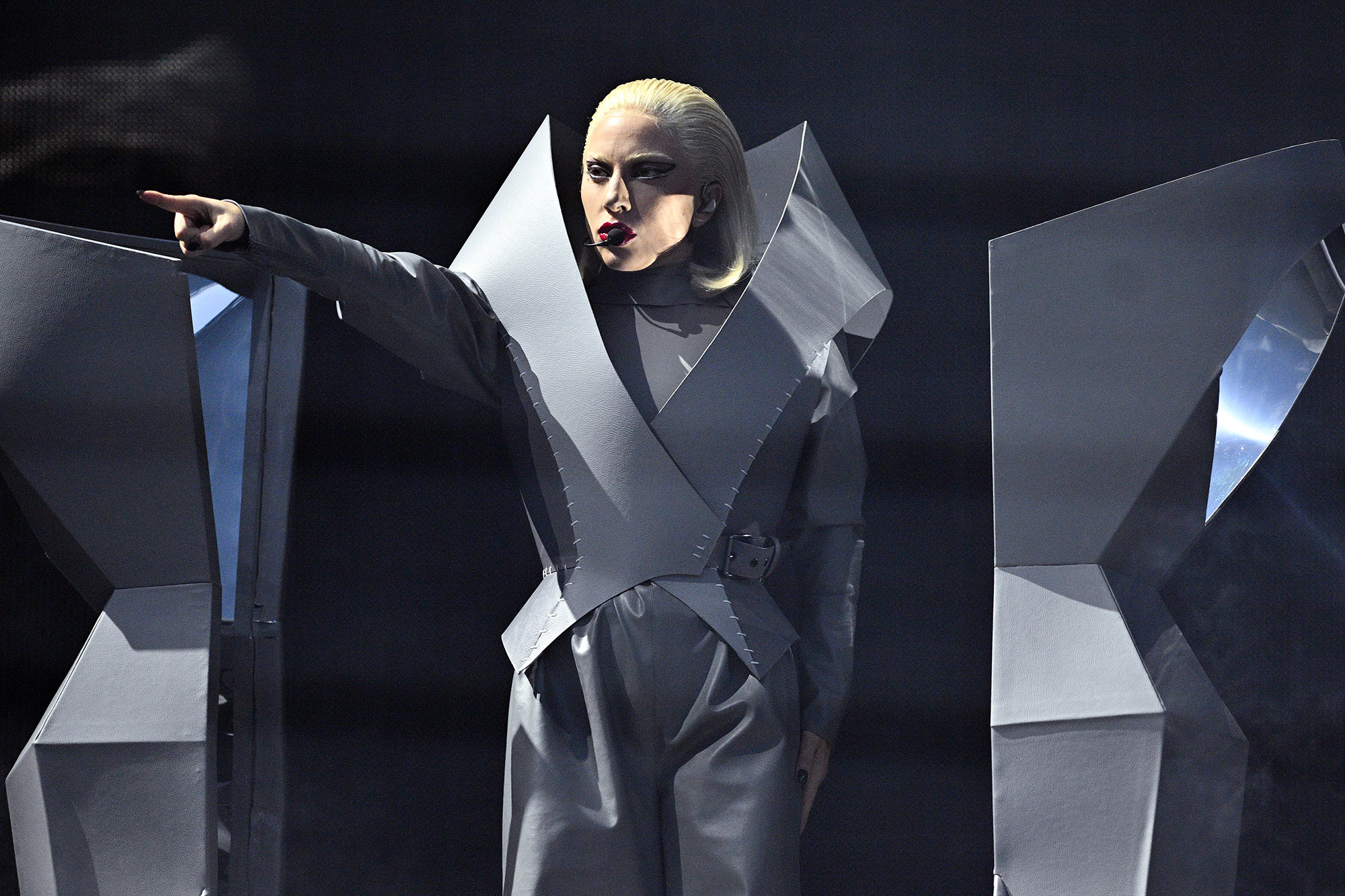 The “Born This Way” singer fired up fans in Washington, DC, on Monday, announcing during the latest stop on her “Chromatica Ball” tour that the duration of shows this summer would now be dedicated to the reproductive rights of women.

Gaga made the declaration during a piano-based performance of the 2011 hit “The Edge of Glory,” according to a video posted on Twitter.

“I would like to dedicate this song to every woman in America, to every woman who now has to worry about her body if she gets pregnant,” the 36-year-old pop star said to a cheering crowd.

“I pray that this country will speak up and we will stick together and that we will not stop until it’s right.”

Throughout the song, she would take a break from singing to slam the Supreme Court and their June decision to overturn the landmark Roe v. Wade case.

The “A Star Is Born” actress addressed the crowd one final time before finishing the song — apologizing for being a downer, but insisting it was something she felt that she had to bring up.

“I would like to dedicate this song to every woman in America. To every woman who now has to worry about her body if she gets pregnant. I pray that this country will speak up and we will not stop until its right!” – Lady Gaga talking about abortion rights at The #ChromaticaBallDC pic.twitter.com/YjwlC0rg7C

Gaga revealed in 2021 that she was raped and impregnated by a music producer when she was first starting her career and that she suffered years of psychological trauma.Kevin Mazur/Getty Images for Live Nation

“I didn’t mean to be like a downer,” she told the audience. “But there’s some s–t that’s more important than show business.”

Gaga revealed in 2021 that she had been raped and impregnated by a music producer during the early days of her meteoric rise and that she suffered years of psychological trauma — a theme that played heavily into the making of her 2020 album “Chromatica.”

Gaga apologized for being a downer; however, she said that the issue was important to her.Samir Hussein/Getty Images for Live Nation

“You can come back from things like that. But when it hits you really hard, it can … change you. I had a total psychotic break. And, for a couple of years, I was not the same girl,” she said on an episode of “The Me You Can’t See” on Apple TV+.

“The way that I feel when I feel pain was how I felt after I was raped. I’ve had so many MRIs and scans. Right? They can’t, they don’t find [anything], but your body remembers.”