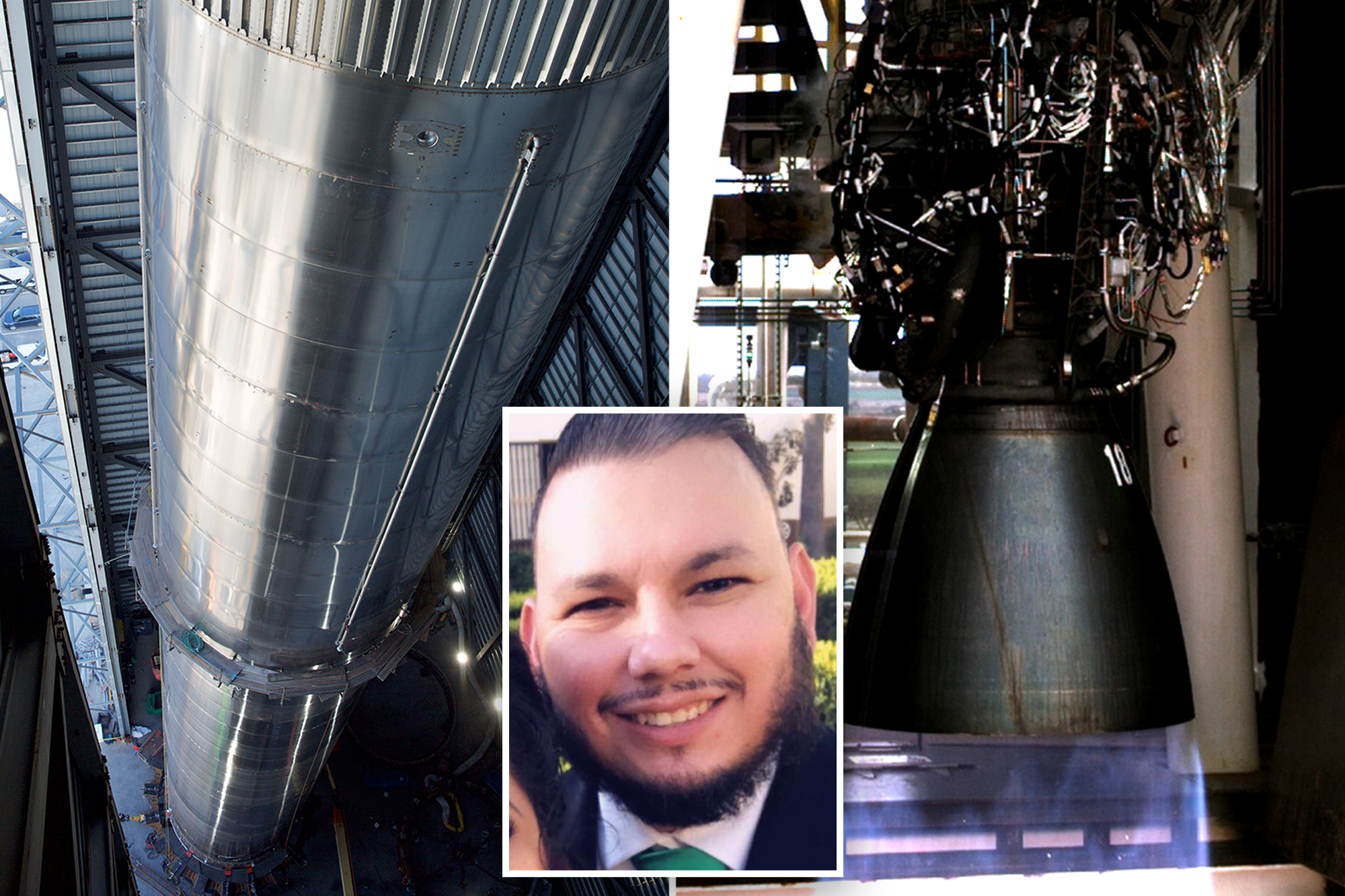 SpaceX was hit with nearly $20,000 in fines in connection to a previously unreported incident in which a longtime engineer suffered a workplace accident that left him in a coma, according to a report Tuesday.

Francisco Cabada, who has worked for the company for a decade, was reportedly “conducting a routine pressure valve test” on a SpaceX “raptor” engine on Jan. 18 when the incident occurred, the report said.

Cabada, who was purportedly standing too close to the valve, was badly hurt when pressure rose faster than anticipated and caused a shield to fly off the valve and strike him.

Cabada was rushed to a local hospital to receive treatment for a skull fracture and head trauma, Semafor reported. He has since come out of the coma, but is still unable to communicate and needs medical assistance to survive.

The incident resulted in federal scrutiny of the incident. The Occupational Safety and Health Administration (OSHA) slapped SpaceX with two fines totaling $18,475 for safety violations as part of the still-pending probe.

According to OSHA’s report, “the final step in the pressure check operation, venting, was done for the first time using an automated program as opposed to the normal manual method that had been used in previous operations.”

SpaceX was hit with two fines totaling $18,475 for safety violations.SpaceX/Twitter

One of the fines was for an infraction the agency tagged with its highest level of severity.

The Post has reached out to SpaceX for comment. The California Division of Occupational Health and Safety (Cal/OSHA), the agency leading the inquiry into the incident, did not immediately return a request for comment.

SpaceX has yet to publicly acknowledge the incident.SpaceX/Twitter

Several former SpaceX employees told Semafor they “were concerned Cabada’s family would not be properly compensated if he can no longer work, or worse,” according to the outlet.

Members of Cabada’s family set up a GoFundMe on behalf of the injured worker, his wife and three children. The page has raised more than $51,000 from over 500 donations since January.

Francisco Cabada needs medical assistance to survive since the accident.tita.delgadillo/Facebook

The incident occurred during a period of intense competition between SpaceX and other privately-held space exploration companies. SpaceX and rival Blue Origin have each conducted several launches this year while aiming to become a leader in the burgeoning sector.

SpaceX has worked as a federal contractor for NASA since 2006. In 2021, NASA awarded SpaceX a multibillion-dollar contract to build a lunar lander that will eventually return astronauts to the moon.

In an unrelated incident earlier this year, SpaceX was cleared of responsibility in a $20 million wrongful death lawsuit. The firm was sued by the family of a Texas man who was killed in a car crash near the company’s campus in Brownsville, Texas.

Francisco Cabada spent months in a coma after the incident.Gofundme

In June, SpaceX reportedly fired a group of workers who had criticized Musk in an open letter and referred to his public commentary as a “distraction and embarrassment” to the firm.

Trump said he knew his letters to Kim Jong Un were top secret
Who Went Home Week 4, Part 2? Who Joined the Cast?