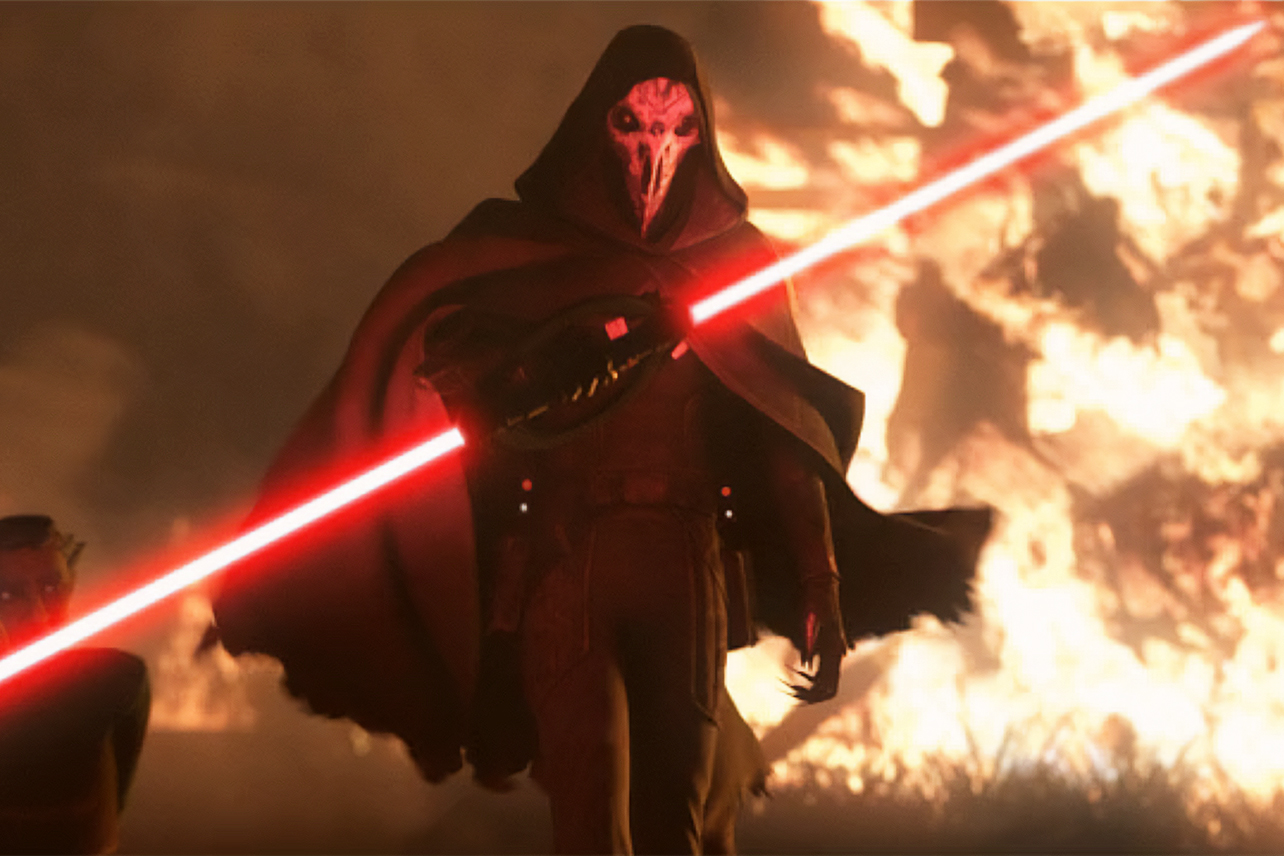 Disney+’s latest Star Wars series, Star Wars: Tales of the Jedi, hit the streamer with all six episodes on October 26, 2022 and its timeline is all over the place!

Created by Dave Filoni, the new anthology series comes at the heels of the rabid success of The Mandalorian and Andor. The show follows two paths, the first being Ahsoka Tano’s journey through life, and the other depicting Count Dooku’s downfall. All six episodes take place at various points in BBY, aka before the Battle of Yavin (and not Before Baby Yoda), just like Andor and Obi-Wan Kenobi, which respectively take place in 5 BBY and 9 BBY – all of which are prior to The Mandalorian which takes place in 9 ABY (along with The Book of Boba Fett).

The first episode of Star Wars: Tales of the Jedi, “Life and Death”, centers on the birth of Ahsoka Tano, who was 14-years-old during her introduction to the film universe in Star Wars: The Clone Wars – which, according to this handy Decider chart, took place in 22 BBY. This means the episode takes place in 36 BBY. The following episode, “Justice”, jumps to Dooku and Qui-Gon Jinn as they journey to a ghost planet while on a mission. Given that the episode depicts a younger version of Dooku before he left the Jedi Order (around 44-41 BBY), this episode could take place any time in the years preceding that moment.

Episode three, titled “Choices”, continues to follow the former Jedi. This time, he and Jedi Master Mace Windu are brought together to investigate the death of Master Katri. Much like the previous episode, there aren’t enough clues to establish an exact date, however, it has been theorized that Katri’s death occurred between 68-42 BBY given the surrounding events (Qui-Gon Jin being Dooku’s apprentice and Dooku’s leaving the Jedi Order). The next episode, “The Sith Lord”, contains a few major easter eggs for fans and does a direct callback to Star Wars Episode 1: The Phantom Menace as it grapples with Qui-Gon’s unfortunate death in 32 BBY.

The last two episodes, “Practice Makes Perfect” and “Resolve”, shift focus back to Ahsoka. In episode five, Ahsoka trains with Anakin Skywalker and Ima-Gun Di makes a brief appearance. Given that the Jedi Master dies in Episode 3 of Star Wars: The Clone Wars (22 BBY) and ends with Order 66 (32 BBY), the episode – which has a few time jumps of its own – must take place within that decade. Last but not least, episode 6 (the easiest one to place on a timeline, perhaps) begins after Padmé Amidala’s death in 19 BBY, which happens in Star Wars Episode III: Revenge of the Sith, and follows Ahsoka leaving the Jedi Order.

Star Wars: Tales of the Jedi is currently streaming on Disney+.

Kaitlynn Carter pregnant, expecting second baby with Kristopher Brock
she wasn’t a fan of this one ...