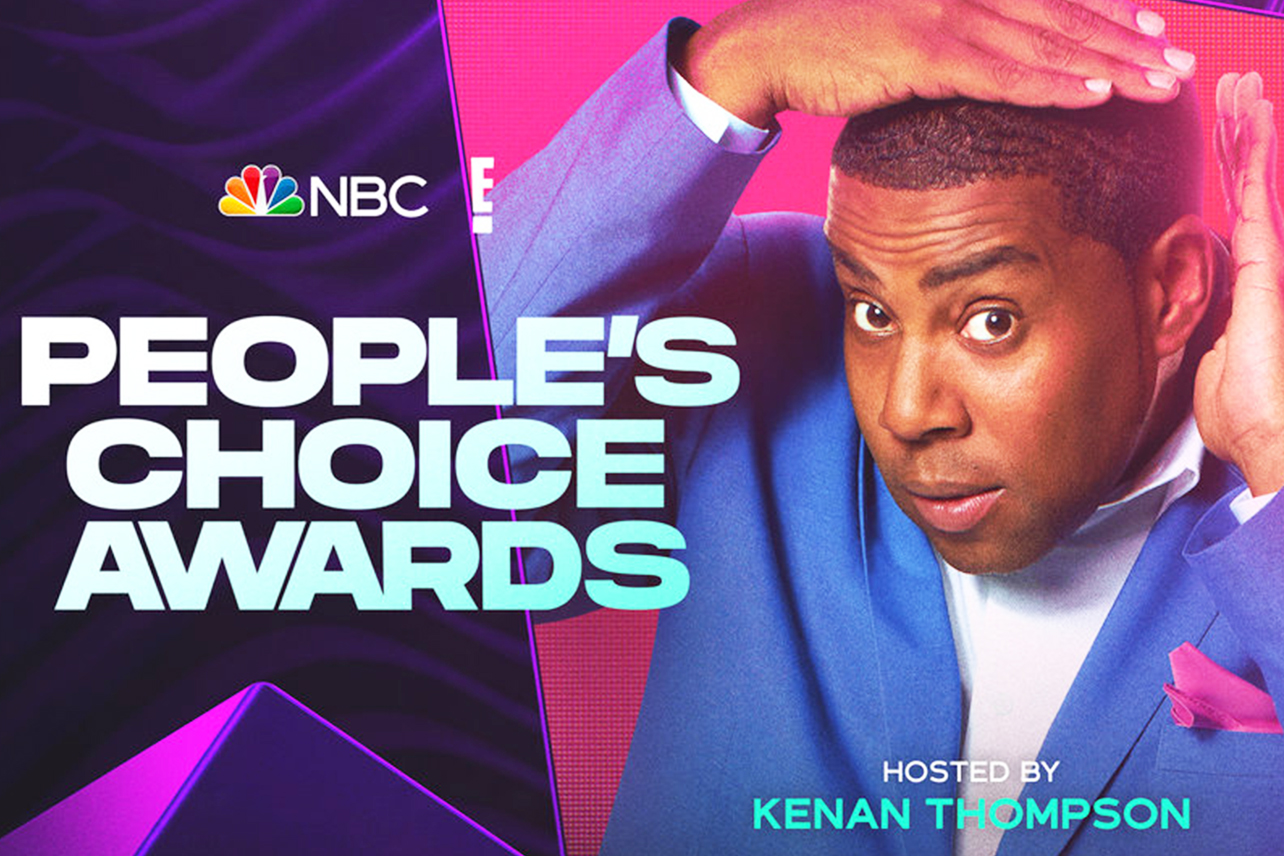 There’s a lot of excitement surrounding this year’s show as Shania Twain receives the “Music Icon” award (she’ll also be performing), Lizzo takes home the “People’s Champion” award, and Ryan Reynolds will be the recipient of this year’s “People’s Icon” honors. What about the nominees? Bad Bunny leads the way with seven nominations, while Jordan Peele’s exceptional film Nope (now streaming on Peacock!) and the NBC drama This Is Us lead the film and TV categories with six noms each. A full list of nominations can be found on NBC.

Here’s how to watch the 2022 People’s Choice Awards live on NBC.

WHERE TO WATCH THE 2022 PEOPLE’S CHOICE AWARDS LIVE:

If you have a valid cable login, you can watch the 2022 People’s Choice Awards live on the NBC website, E! website, or the NBC app. You can also stream the show with an active subscription to an over-the-top streaming service that offers NBC, including fuboTV, Hulu + Live TV, DIRECTV STREAM, Sling TV, or YouTube TV.

CAN I WATCH THE 2022 PEOPLE’S CHOICE AWARDS LIVE ON HULU?

You can stream this year’s People’c Choice Awards via Hulu + Live TV’s NBC live stream. Available for $69.99/month (which includes ESPN+, Disney+, and Hulu), the service no longer offers a free trial.

WILL THE 2022 PEOPLE’S CHOICE AWARDS BE ON PEACOCK OR HULU?