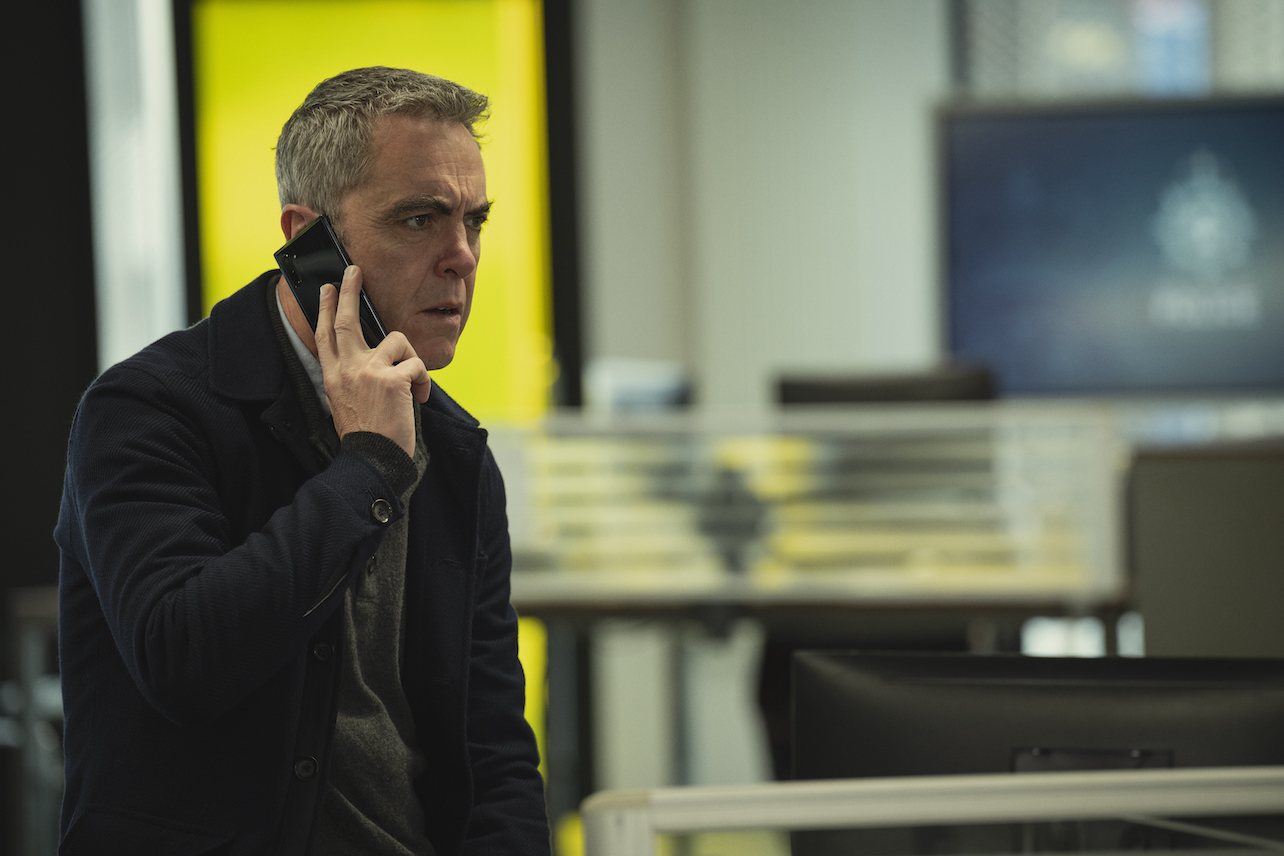 All Harlan Coben fans will be pleased to hear that there’s a brand new mystery saga ready for you to binge over on Netflix. After 2020’s The Stranger, we’ve all been waiting for what’s next to come from the mystery legend. The answer is Stay Close, a multi-tiered epic following the disappearance of several men, a woman with a second life, and the detectives unpacking the case. If you’ve already finished and are a little confused about that ending, we’re here to help.

Coben’s new mystery unfurls around the disappearance of a man named Carlton. There are many factors at work: Megan (Cushjumbo) is getting married. However, Lorraine (Sarah Parish), a mysterious woman, has exposed her for having a second existence. Ray (Richard Armitage), a photojournalist, captures them participating in the disappearance investigation. Ex-lovers must work together to solve the mystery. One may be a little hesitant.

Here’s everything you need to know about the ending of Stay Close — major spoilers ahead, of course.

What happens in the ending of Stay Close?

There’s quite a big double twist at the end of Stay Close. Lorraine, who worked for Vipers, turns out to have been the killer. From the beginning, she chose Carnival night at the venue and used the festivities to kill one male every year. Each man was causing trouble and causing harm to other women before Lorraine intervened.

But what about the missing Carlton. Dave, who made an agreement with Kayleigh to support her in times of crisis, is the one to answer that question. And one of those times was when Carlton was spiking Kayleigh’s drinks during that night at the Vipers. After his daughters trapped Dave in the car, he went to clean up the crime by pushing it into a river — not knowing Carlton was trapped

What does the ending of Stay Close mean? Stay Close ending, explained:

Lorraine commits the crimes because she was in a past abusive relationship — she was hurt by an ex-partner, which even led to her miscarrying a baby. Lorraine knows about the pseudonym of Cassie (aka Megan), who was her first victim.

We see flashbacks of Ray covered in blood because he had followed Megan into the woods when she was running away from Stewart’s dead body. He was able to see the truth and he assisted in disposing of Stewart’s body. That’s where toe blood comes from.

Lorraine claims she also killed Dave as she unexpectedly falls for Carlton. After witnessing the girls fight that night, Lorraine decided to just pin herself and save innocent people.

Will there be a Season 2 of Stay Close?

At the moment, Stay Close has not been renewed for a second season. It’s a limited series, which usually means that we’re only going to get one season. Most Coben sagas only last for as season anyways — The Stranger, etc.

Is there a trailer for Stay Close?

Yep. Scroll up to see the trailer for the new mystery.

Julia Fox is Kanye's new girlfriend. Meet the actress
Guys do it better... ...