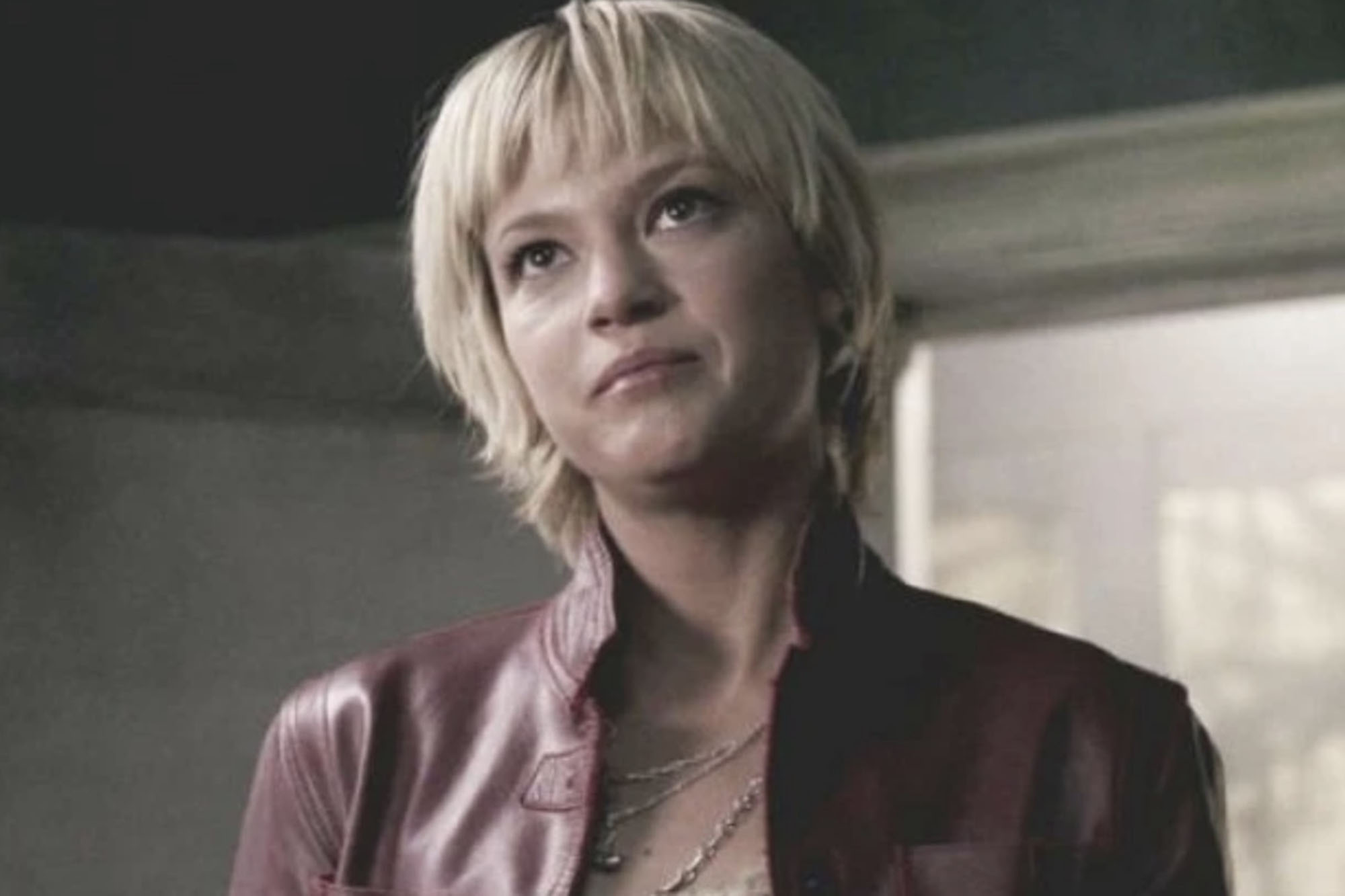 Actress Nicki Aycox, who starred in the TV show “Supernatural,” has died at age 47. The actress’ sister-in-law Susan Raab Ceklosky confirmed her passing in a Facebook post on Thursday.

“My beautiful, smart, fierce, incredibly talented, and loving sister-in-law, Nicki Aycox Raab, passed away yesterday with my brother, Matt Raab, by her side,” the bereaved relative wrote. “Nicki and Matt had a wonderful life together in California. She was definitely a fighter and everyone who knew her loved her.”

“I became very ill thinking I had covid in Jan and Feb. well things came to a head,” the TV star wrote alongside a photo of her in the hospital with a shorn head. “I ended up in a hospital diagnosed with Lukemeia.”

Actress Nicki Aycox on the red carpet in 2015 in Moscow, Russia.Getty Images

She added, “I want everyone to know I’m doing incredibly well and fighting my way thru chemo. I will update with a better pic of myself, and talk about staying positive thru the worst of times. Take care of yourself all! I’ll be back better, stronger, and wiser!”

In her final Instagram post on March 25, Aycox uploaded a video of herself singing the Whitesnake song “Here I Go Again” from her hospital bed.

“DO NOT attempt to sing 80’s music after taking high doses of chemo,” the caption read. “Will cause memory loss. Literally got not 1 lyric correct.”

Aycox during the world premiere of “The Italian Job” at Grauman’s Chinese Theatre in Hollywood, California in 2003.WireImage

Born May 26, 1975, in Hennessey, Oklahoma, Aycox is perhaps best known for appearing on the dark fantasy TV drama “Supernatural” from 2006 to 2008 as Meg Masters, a college student who was possessed by a follower of Lucifer.

Aycox appeared in a number of movies as well, including “Perfect Stranger,” “Jeepers Creepers 2,” “Perfect Stranger,” and “The Girl On The Train.” Her final acting credit was in the 2014 film “Dead on Campus,” in which she played the part of Danielle Williams.

Aycox the Beverly Wilshire Hotel for an event on April 19, 2007, in Los Angeles, California.Frazer Harrison

The TV industry was devastated by her loss. Eric Kripke, who created “Supernatural” and “The Boys,” mourned Aycox’s passing on Twitter, writing:

“Gutted to hear the great #NickiAycox, our first #MegMasters, passed away. Too young.”

“She was a delight & delivered lines like honey & venom,” he added. “I marvel at how she made a simple word like ‘lackluster’ legendary.”