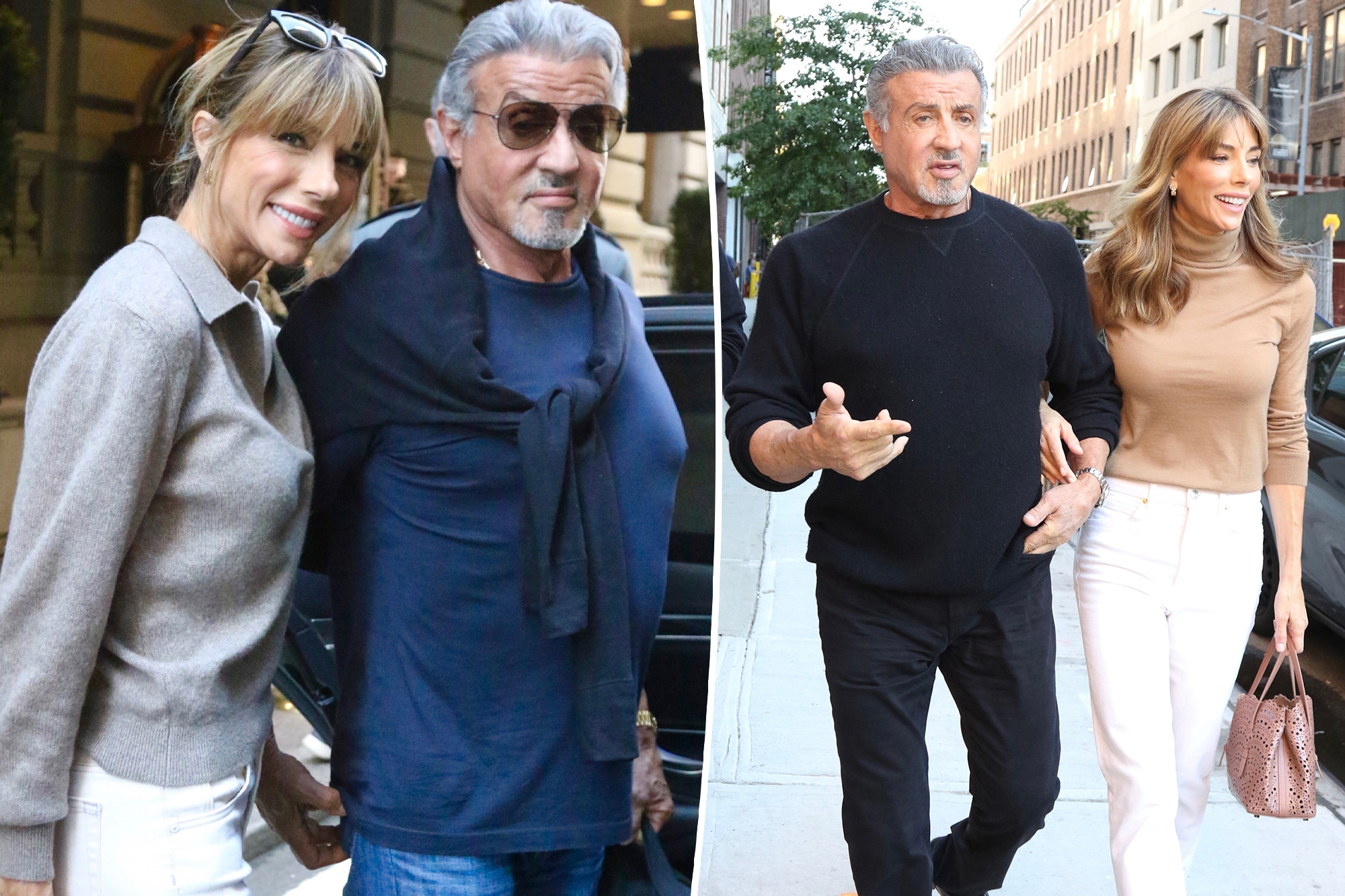 Sylvester Stallone learned a “hard lesson” during his and Jennifer Flavin’s brief breakup.

“Let’s just say that it was a very tumultuous time,” the actor told the Sunday Times over the weekend of his short-lived split, according to People.

“There was a reawakening of what was more valuable than anything, which is my love for my family,” the “Rocky” star, 76, continued.

“It takes precedence over my work, and that was a hard lesson to learn.”

Stallone and Flavin, 54, called it quits in August, with the former model filing for divorce in Florida.

Four days later, the Golden Globe winner made headlines for covering his tattoo of the former model with a dog.

Stallone went on to transform his ink of Flavin’s eye into a horse and leopard.

As for Flavin, the businesswoman posted an Instagram photo with a telling caption.

Stallone told Page Six two weeks later that his marriage was “irretrievably broken,” saying, “I love my family. We are amicably and privately addressing these personal issues.”

However, the duo revealed their reconciliation the following month.

“They decided to meet back up at home, where they talked and were able to work out their differences,” the couple’s rep told Page Six in September.

The spokesperson called the pair, who wed in May 1997, “both extremely happy.”

Stallone and Flavin’s divorce was dismissed earlier this month, and they have since been spotted on a dinner date night and at a Ralph Lauren show with their daughters.

US economy is 'dead in the water': Steve Forbes
‘The Walking Dead’: Khary Payton Explains Ezekiel’s “F*ck You” Reaction to Negan