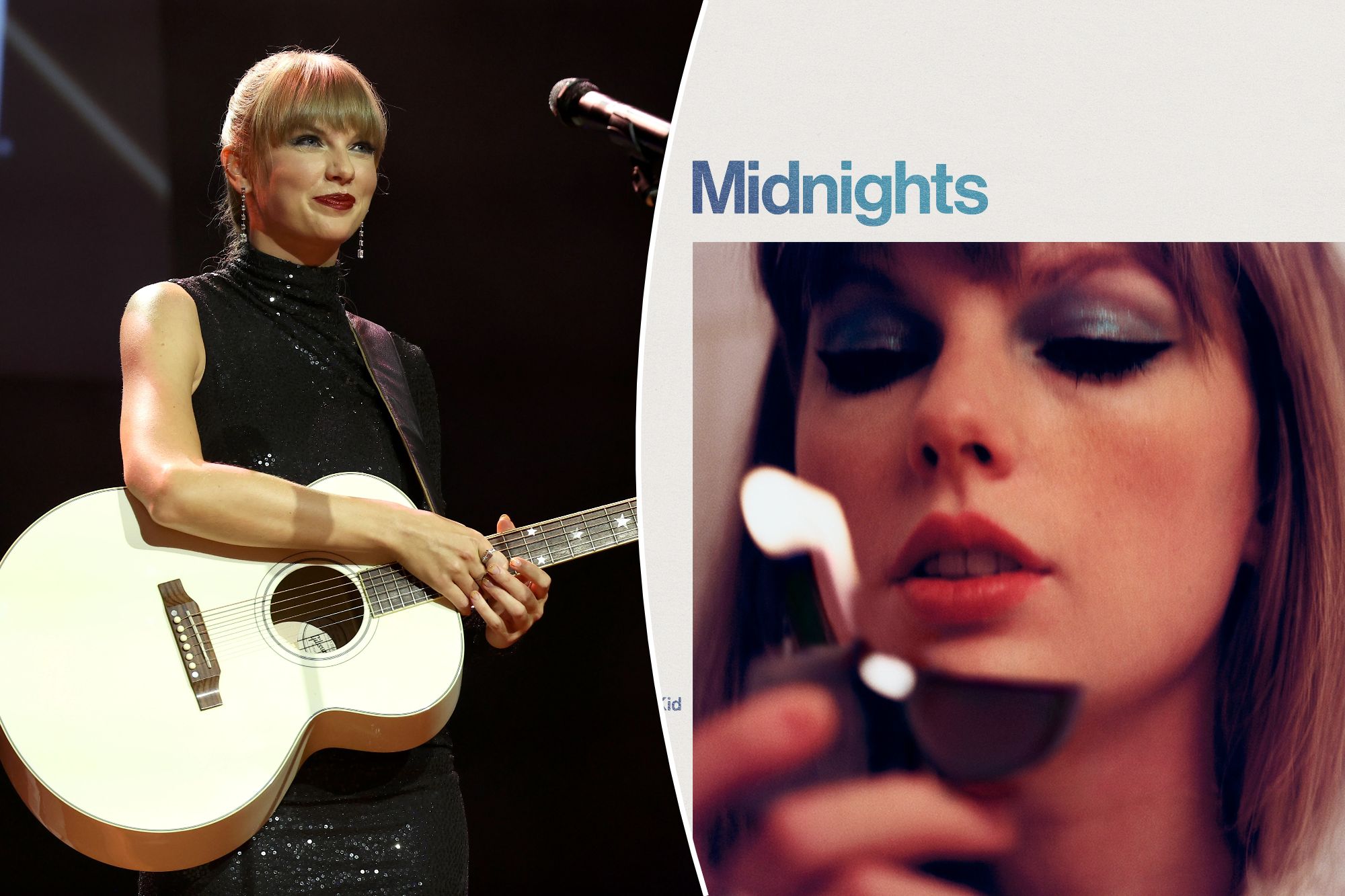 It wouldn’t be a Taylor Swift album release without a grand entrance.

Millions of so-called “Swifties” stayed up until midnight to hear the record, but fans were left scrambling after streaming giant Spotify crashed just as the album was released as users reported internet outage despite there being internet available.

According to Downdetector.com, Spotify saw a massive outage across the world at midnight ET — the exact time Swift’s album was released.

Fans expressed their frustration at the glitch, with many being left disappointed they weren’t able to immediately hear the singer’s 13 new tracks.

“Midnights” has 13 new songs from the singer, including one that features Lana Del Rey.

“Spotify crashed following the release of Taylor Swift’s new album #TSmidnighTS,” wrote one account alongside a screenshot of the app saying “something went wrong.”

A third wrote, “Spotify literally broke for like a minute!!! I was in panic mode,” before a fourth posted the app’s error message, tweeting, “Really @Spotify? On a night like this? I am fuming #TSmidnightTS.”

“Can I ask you a Question…? @taylorswift13 @taylornation13 how does it feel knowing you crashed spotify?? (Midnights is a superior album already),” another Swiftie added.

The apparent outage appeared to last only a short moment, much to the delight of die-hard Swift fans.

Fans also got more than what they bargained for in the early hours of Friday morning after Swift’s “Midnights (3am Edition)” was unleashed on the platform.

The special edition of the album boasts seven extra tracks.

The singer this week revealed she’s made a series of “music movies” for it that will feature Laura Dern, Haim sisters, makeup artist Pat McGrath, and model Dita Von Teese.

The first part of the visual album – a video for the record’s third track, ‘Anti-Hero’ – will premiere at 8 a.m. ET.

Parler doxxes Ivanka Trump, Kimberly Guilfoyle in Kanye West announcement
Reply to office ! Boss up do it with ease outfit ...