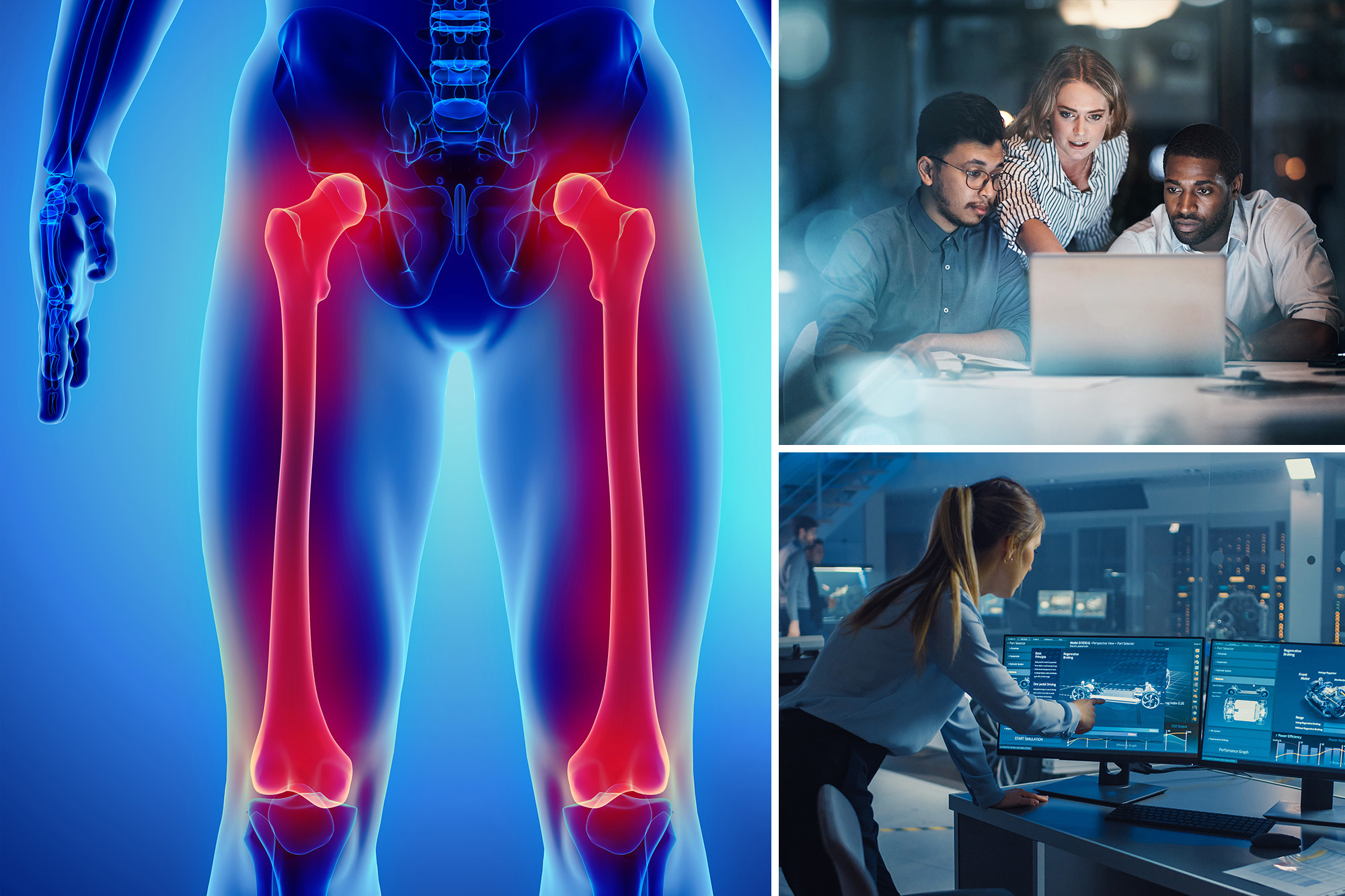 Self-conscious tech workers are reportedly taking extreme measures to add a few inches to their height by forking over six-figure payments for painful leg-lengthening operations.

Kevin Debiparshad, the head of the Nevada-based LimbplastX Institute, said workers from the tech sector comprise a significant chunk of his patients for the cosmetic surgical procedure.

The operation reportedly costs $70,000 to $150,000, depending on how many inches the patient wants to “grow,” as well as thousands of dollars more in follow-up costs, GQ reported.

“I joke that I could open a tech company,” Debiparshad told GQ. “I got, like, 20 software engineers doing this procedure right now who are here in Vegas. There was a girl yesterday from PayPal. I’ve got patients from Google, Amazon, Facebook, Microsoft. I’ve had multiple patients from Microsoft.”

The leg-lengthening process requires a painful procedure in which a doctor breaks the femur in each of a patient’s legs and inserts extendable metal nails. The nails are gradually extended over the next three months by one millimeter a day – eventually making the recovered patient several inches taller.

Tech workers reportedly comprise a significant portion of the patients getting leg-lengthening operations at one clinic.Getty Images

The surgery also carries a lengthy recovery process that includes “relentless” pain that stretches the nerves, muscle and tissue of the legs to an “almost excruciating degree,” according to GQ’s report.

One customer, identified as a 23-year-old, Chicago-based software engineer named Alan, said he underwent the procedure after developing a deep insecurity about his height. A girl who he had a “a super big crush on, like, roasted me for it.”

Alan spent three months recovering from the procedure and went from 5-foot-6 to 5-foot-9.

Another patient, a New York-based options trader named Bryan, also indicated he got the operation to improve his romantic life.

The doctor, Kevin Debiparshad, said “multiple patients” of his work at Microsoft.NurPhoto

“A lot of times I would get rejected,” Bryan told the outlet. “I was, like, swinging 100 and, like, [connecting with] four or five.”

The standard operation adds about three inches of height, but patients can add up to six inches if they are willing to have the same surgical nails implanted in their tibias. Cash-strapped customers are allowed to cover the costs in installments.

Despite its painful physical and financial effects, Debiparshad said his clinic has no shortage of patients.

Kevin Debiparshad is the head of Nevada-based LimbplastX Institute.Getty Images/iStockphoto

The Harvard-educated surgeon said patient counts have effectively doubled since remote work came to the fore during the COVID-19 pandemic. Debiparshad claimed up to 50 patients per month visit his offices.

The roster of patients isn’t limited to the tech sector. Debiparshad told GQ he has performed the procedure on CEOs, actors, physicians, a nurse, a YouTube star and even a news anchor.

The patients are often, but not always, wealthy and share a desire to feel better about themselves.

“A lot of patients see it as an investment in themselves, and not necessarily romantically,” Debiparshad said. “Stature is such an important part, I think, of who you are and how you perceive the world and how the world perceives you. Being able to alter that is so impactful.”