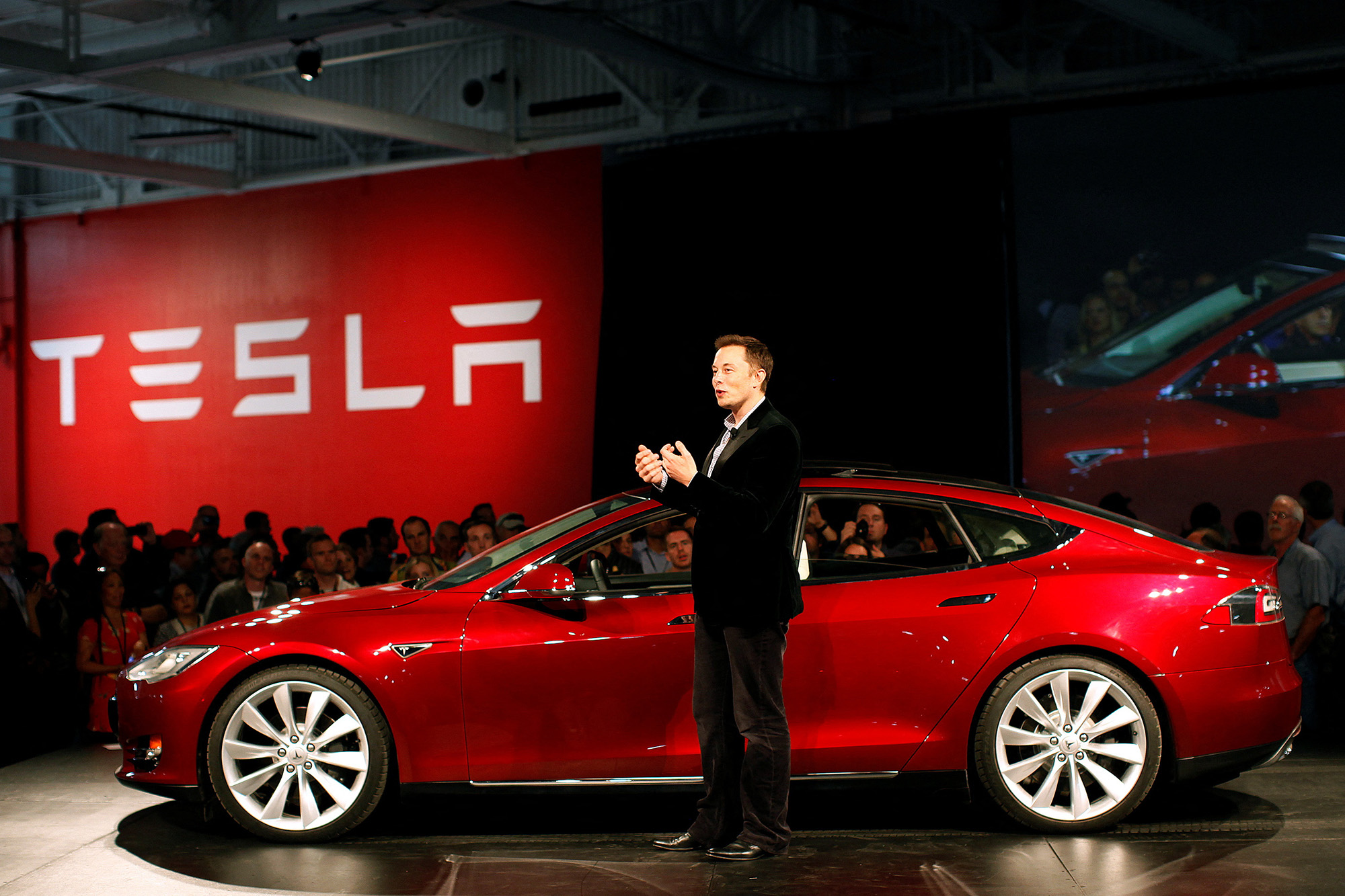 Elon Musk’s electric car maker Tesla has been granted tax exemptions from China just days after the tech mogul was praised by Beijing for saying that Taiwan should become a “special administrative zone” ruled by the Chinese Communist Party.

The Chinese Ministry of Industry and Information Technology unveiled its latest list of electric vehicles that are eligible for purchase tax exemption.

The list includes the latest Tesla Model S and Model X units with 100 kWh battery packs, according to the Teslarati news site. The site reported that two Model S variants — the MSP2P and the MSP2LR — as well as the Model X variants MXP2P and MXP2LR were on the list of exempt vehicles.

Their inclusion on the list suggests that Tesla could soon begin delivering the cars to China soon, according to Teslarati.

Last Friday, Musk generated headlines and controversy after he told Financial Times that he thought Taiwan, the self-ruling island and US ally which China sees as a part of its country, should cede control to Beijing to avoid a broader conflict that would have global economic ramifications.

“My recommendation…would be to figure out a special administrative zone for Taiwan that is reasonably palatable, probably won’t make everyone happy,” Musk said in an interview with Financial Times published Friday.

“And it’s possible, and I think probably, in fact, that they could have an arrangement that’s more lenient than Hong Kong,” Musk added.

Musk predicted that a military conflict between China and Taiwan would likely slash the global economy by 30%.

He noted that Tesla and other major companies with supply chains running through the region would be severely impacted and declared that “Apple would be in very deep trouble.”

The comments by Musk drew the ire of Taiwanese officials while prompting praise from China.

Musk’s cozy relationship with the Chinese government has long sparked concerns on Capitol Hill, with some lawmakers questioning whether the billionaire’s dealing are a potential security risk given his firm SpaceX’s role as a federal government contractor.

Tesla is also reportedly set to roll out its latest Model S versions to customers in China, according to reports.REUTERS

Musk’s foray into armchair diplomacy also raised hackles among Ukrainian officials, particularly after the mogul urged Ukraine to cede control of Crimea to Russia as part of a compromise peace proposal that would end the war.

Kyiv’s ambassador to Germany told the SpaceX boss whose company has provided Starlink satellites that have beamed internet access into Ukraine to “f–k off” in response to his Crimea proposals.

Unlike conventional car manufacturers, Tesla doesn’t wait for model-year updates. Instead, the company does so-called “design refresh” on vehicles whenever it has changes available to implement.

The future status of self-ruling island Taiwan has been a thorny issue. China claims the island as part of the country. China President Xi Jinping is seen above.Getty Images

Last year, Tesla halted production of Model S and Model X cars for its most significant revamp to date, according to Electrek.

The revamp forced the company to pause deliveries of Model X for nearly a year, according to Electrek.

But that now appears to be changing as Tesla has ramped up production. Since the refresh, no markets outside of North America have received the new Model S and Model X orders.

Deliveries of the vehicles to customers in Europe are expected by the end of the year.

Na meri hui na teri hone dunga ...
Will There Be Another 'Halloween' Movie After 'Halloween Ends'? What We Know