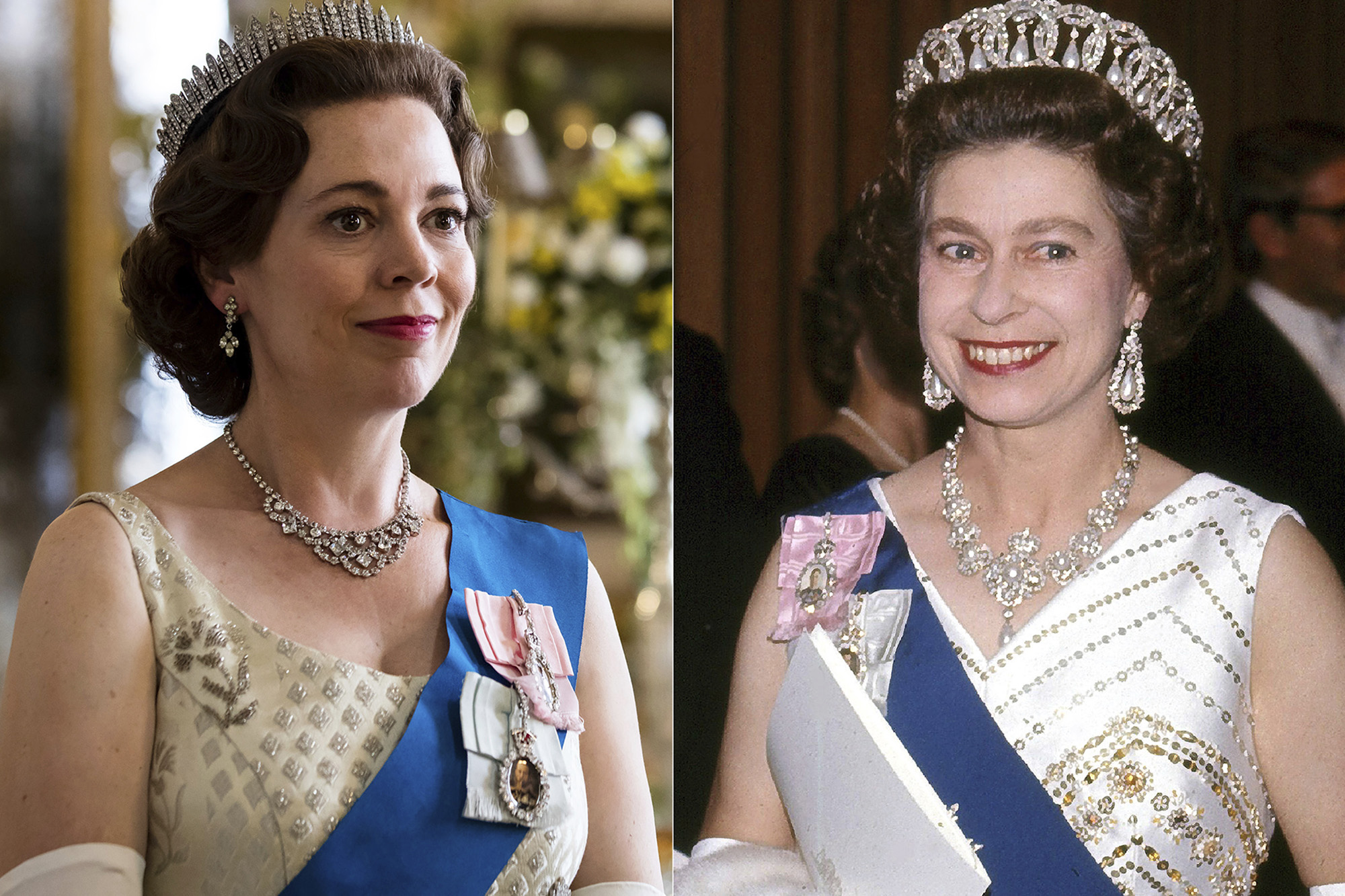 Two TV queens are bowing down to the real Queen.

“The Crown” stars Claire Foy and Olivia Colman reflected on the recent passing of Queen Elizabeth II and commemorated her 70-year-long reign.

Both Foy, 38, and Colman, 48, portrayed the British monarch at different ages in the popular Netflix royal drama.

“I think that she was an incredible monarch,” Foy told the BBC on Wednesday. “She united people and she was a massive symbol of continuity and dignity and grace.”

“My main feeling is just thinking about her as a mother and a grandmother and a great-grandmother, really,” the “First Man” actress continued. “I’m very honored to have been a teeny tiny, small part of her story.”

The Emmy winner portrayed the sovereign for Season 1 and 2 of “The Crown” — playing the Queen as a young mother and ruler from 1947 to 1964.

Colman as Queen Elizabeth II in Season 3 of “The Crown” in 2019.©Netflix/Courtesy Everett Collection

The Oscar winner sat down with Variety earlier this week and looked back on her legacy and service to her country.

“I wouldn’t know where to begin with that,” Colman noted. “She made a promise as a young woman and she absolutely kept it with such dignity. We’re all incredibly impressed by what she did.”

“From a British point of view, he did it so beautifully,” she said. “He did it about love, tolerance and gentleness, and that is what she always wanted and she’s done.”

Foy as a young Queen Elizabeth in Season 2 of “The Crown” in 2017.©Netflix/Courtesy Everett Collection

“From the outside world looking at Great Britain, at the moment, we’ve got some comedy going on at one side — politics — and something so dignified. I felt proud to be British. I think he’s going to do a good job,” Colman said.

Foy’s co-star Matt Smith — who portrayed a young Prince Philip on the show — recently paid tribute to the late Queen on the “Today” show on Thursday.

The 39-year-old “House of the Dragon” star also revealed that the queen watched “The Crown” on a projector, while the Duke of Edinburgh found the notion of viewing the show “ridiculous.”

However, Smith is looking forward to watching the sovereign’s funeral on Monday.

“I think it’s a piece of history. I don’t think we will ever have a monarch who serves for 70 years again,” he said. “I want to be in London. I want to experience it. I think I want to share in the ceremony of it, really,” he said. “[I want to] watch it in my local pub with a group of friends.”