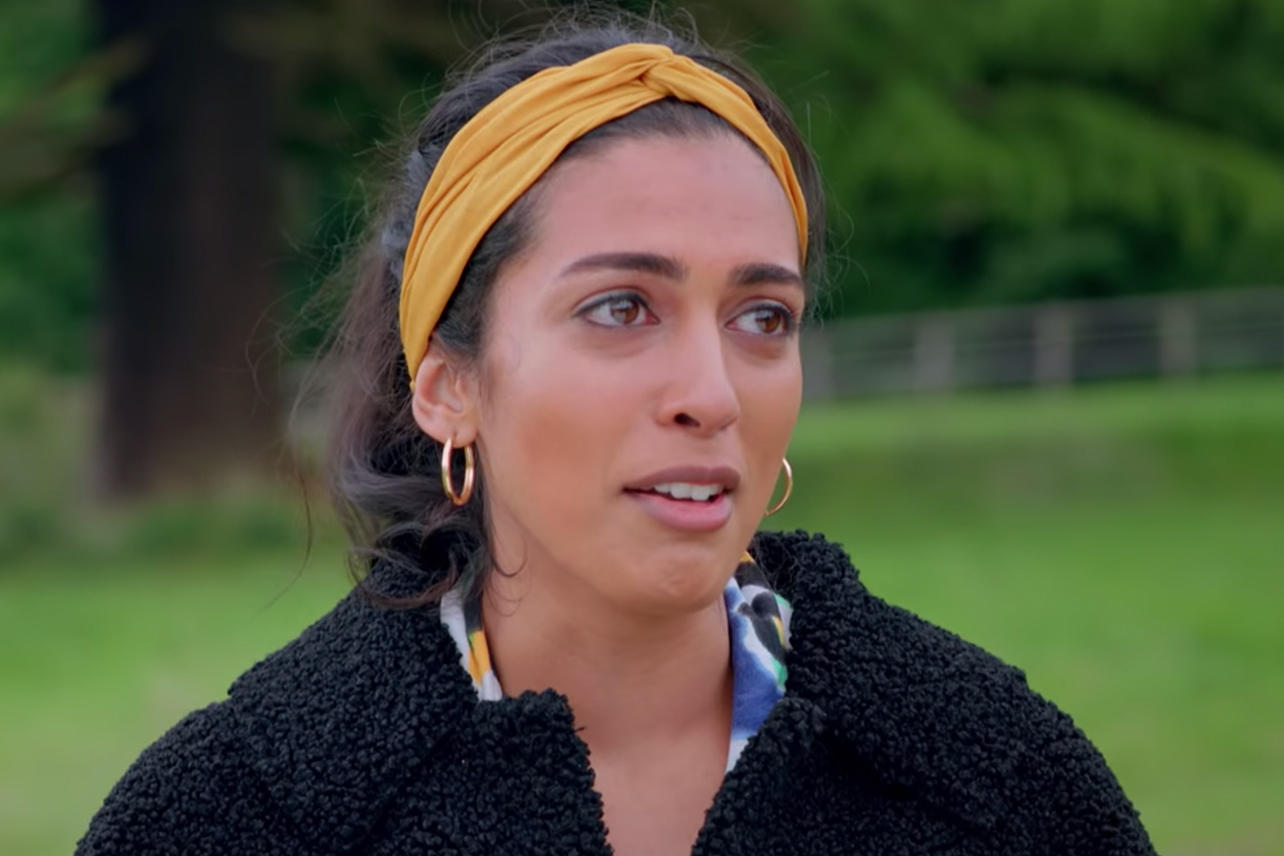 It was the best and worst of times. It was The Great British Baking Show “Patisserie Week.”

I can’t think of any other episode of The Great British Baking Show which was as dramatic as it was triumphant. For this season’s semi-finals, remaining bakers Chigs, Crystelle, Giuseppe, and Jürgen were asked to tackle the all-too-fiddly world of French patisserie. It was a remarkable display of technical prowess, sheer creativity and heartache that followed. For weeks we’ve been following these bakers as they plow through Paul Hollywood and Prue Leith‘s challenges. There were well-earned Hollywood handshakes, and there were also emotional slip-ups. And while the first half of the season seemed a little bit too predictable — with powerhouse bakers Jürgen and Giuseppe trading win after win — these final episodes have proven to be truly dramatic in all the best (and worst?) ways.

It’s impossible to watch The Great British Baking Show Semi-Finals this year and not feel emotionally irate on behalf of the eliminated baker, but that’s a testament to how good this season has shaken out. [Spoilers going forward! Read at your own risk!]

Going into this week’s episode, we speculated that the whole competition was likely — in mathematical terms — going to come down to a battle between Jürgen and Giuseppe. The two had won the most Star Baker wins and were undoubtedly the best Technical bakers. Crystelle and Chigs were both on their own paths to victory, as we predicted. While Jürgen and Giuseppe have had to deal with the pressure to maintain a constant aura of excellence, Chigs and Crystelle showed the capacity to grow in leaps and bounds in the tent. You can’t forget the fact that they both had the proverbial “wind in their sails,”Crystelle and Chigs both had opportunities to impress the judges with creativity. They just had to hope that Jürgen and Giuseppe messed up.

As it happens, The Great British Baking Show shocked everyone in the tent by being the hands down most competitive week in the show’s history. No, really. I can’t recollect any other time when three out of four remaining bakers won Hollywood Handshakes in “Patisserie Week.”Or when Prue declared it the best day ever spent in the tent. Everyone put forth their best work. When Jürgen said, “There are four Star Bakers in [the tent]. Simple as that,” I — as the kids say — felt that. All four should have been eligible to advance to the Final next Wednesday. They all deserved it. All flaws, other than technical, were minor. The judges’ problems with the bakes seemed to be a matter of taste. Everyone should not have gone home, but the rules of competition required that they make a sacrifice for the gourmand gods.

It’s always shattering when any baker leaves the tent, but as the judges deliberated this week, it was clear that this one was truly going to hurt. It did. I nearly rioted when they made the announcement about who was expelled without any real explanation. (I kept waiting for Prue to pop in to explain that the eliminated baker wasn’t as visually creative or…for some nitpick-y detail, but it didn’t happen!) I was shocked by the decision, just like the surviving bakers. The eliminated baker, Jürgen*, however, exited the tent with grace. He claimed that he had seen it coming, and maybe he did. It still feels wrong. Not because Jürgen obviously out-baked all three other bakers, but because any elimination would feel wrong at this point.

*I have never had such a hard time just typing out an eliminated baker’s name! I still don’t want it to be true!

It’s impossible not to feel stricken by the events in this week’s episode of The Great British Baking Show and that’s a testament to how good the production has gotten and — more importantly — how damn great all the bakers have been this year.

Christina Aguilera shows off her sexy style at the Latin Grammys
After stocks hit record highs and bitcoin continues to slide, US futures traded mixed.