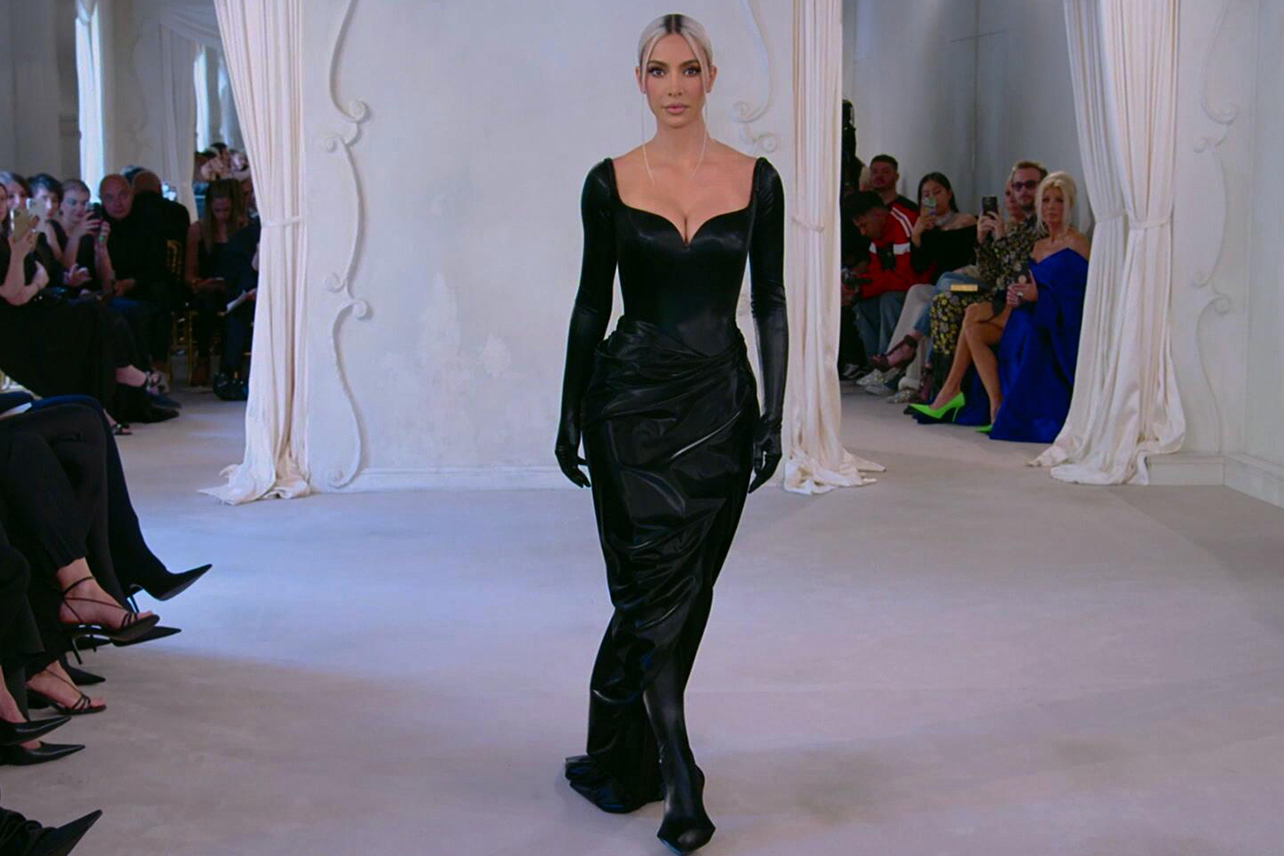 Warning: Spoilers for The Kardashians Season 2 finale ahead.

For the most part, The Kardashians on Hulu delivered one hell of a second season. Khloé bravely opened up about the Tristan Thompson saga, Kim welcomed Pete Davidson to screen, and Kris Jenner let cameras into the operating room during her hip surgery. We got a front row seat to all the drama, met two new additions to the KarJenner fam, and even watched the gals attend the 2022 Met Gala. It felt like Season 2’s first nine episodes were jam-packed with entertainment, so why the heck did the finale feel so lackluster?

Season 2, Episode 10, “Here’s to Paris,” mainly followed Kim, Kris, and North West as they hopped around Paris for Couture Fashion Week. Kim walked in the Balenciaga Couture show for the first time, then the ladies attended the Jean Paul Gaultier Haute Couture show. Meanwhile, Kylie was prepping to support Travis Scott at the Billboard Awards (which we never got to see). And back in LA, Kourtney and Travis Barker tried to enjoy a family dinner free from cell phones. OK!

Now, I know a large part of reality TV is capturing everyday lives, which includes even the most mundane moments. I love and respect a chill reality TV episode, and had this Kardashians episode been somewhere in the middle of the season, I wouldn’t have given it a second thought. But this was the finale. THE FINALE! And not just any finale, might I add. This was the finale of a season where Kourtney and Travis spent a huge chunk of screen time planning their lavish Italy wedding, so I understandably assumed we were working up to a big wedding celebration in Episode 10.

While I’m fully aware that 36 hours in Paris and a Balenciaga fashion show are also big deals, after a season that exciting, I expected more of a wow-factor before the show went on break. Instead of Kravis exchange vows, the final episode of Season 2 gives viewers a whole lot of Paris confessionals and paparazzi, footage of Kim getting glammed up, some pre-fashion show meetings and wardrobe fittings, a look at Kris grabbing lunch with cousin Cici Bussey, and several other storylines that give big Regular Episode, Not Finale vibes. Though I did enjoy seeing some old fashioned multi-generational bonding, along with a glimpse at how Kim balances family and work, Episode 10 felt like a let down compared the rest of the season. I was sure delightful cameos from North West and Stormi Webster would save it from being a total slog, but when the season concluded with another freaking time jump to July 2022 so we could relive Khloé’s surrogate giving birth — which we already saw in the season premiere — I had enough.

Clearly the creatives wanted to use Khloe’s new baby to tie the whole season together, but the editing was so choppy and forced that the callback scenes felt out of place. The Season 2 premiere — which shined a spotlight on Khloé as she addressed and walked viewers through her saga with ex Tristan Thompson — remains one of the series’ strongest episodes. At the time, it felt like a powerful way to start the show. But looking back, it would have made a perfect, incredibly sensical finale.

If not the Khloé episode, and if not Kravis’ wedding, then why not just go out on top with the Met Gala? One of the biggest treats in the series is seeing the members of this reality TV family connect with one another, but everyone was separated in the finale, with Khloé and Kendall barely appearing in the episode. It was nice watching everyone’s reflections on the season and their lives in the finale’s closing minutes, but the introspection felt less authentic on the heels of a mostly hollow episode. The Kardashians Season 2 was still enjoyable overall, but here’s hoping Season 3 can stick the landing.

The first two seasons of The Kardashians are now streaming on Hulu.