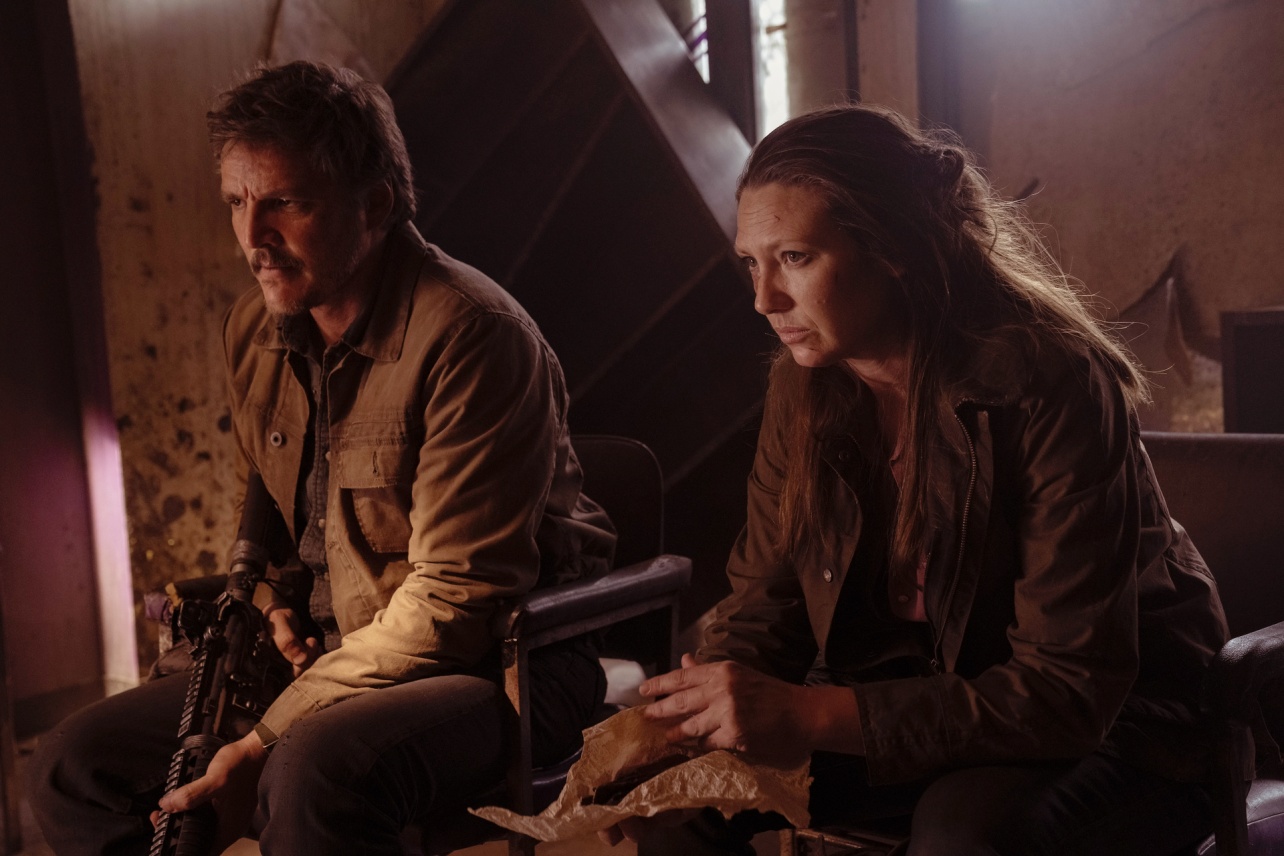 The depression just keeps coming on The Last of Us. For its second week in a row, HBO’s big Sunday night drama has delivered another deeply upsetting character death. And just like with the show’s premiere, this emotional gut punch should be familiar to anyone who’s a fan of the games. Spoilers ahead for The Last of Us Episode 2.

In the final moments of “When You’re Lost in the Darkness”, Joel (Pedro Pascal), Ellie (Bella Ramsey), and Tess (Anna Torv) finally managed to escape the quarantine zone. That’s where “Infected” picks up. As Joel and Tess question whether they can trust Ellie and her alleged immunity, our trio pick their way through the remains of Boston.

As they do so, Tess explains the infected to Ellie. “The fungus also grows underground, long fibers like wires, some of them stretching over a mile,” Tess tells Ellie after seeing a horde of Runners clumped together. “You step on a patch of Cordyceps in one place and you can wake a dozen infected from somewhere else. Now they know where you are, now they come. You’re not immune from being ripped apart.”

Between this scene, Episode 2’s opening in Indonesia, and Episode 1’s talk show introduction, The Last of Us has been devoting more time to explaining how this infection works than the games ever did. But series co-creators Neil Druckmann and Craig Mazin assured Decider that wouldn’t be the case for long.

“What was important early on in the story is to establish how this thing operates, how real it is, because it’s based on a real fungus that penetrates insects’ minds and takes control of them. There’s a real fear that it could jump to other species,” Mazin told Decider. “But then the show is so much about Joel and Ellie and their journey and not staying in that kind of high-level view. Even when we’re explaining and showing this stuff, it was important to keep it as a character drama.”

After seeing that foreboding horde, a couple of road blocks force Joel, Ellie, and Tess to enter a clearly dangerous museum. That’s where they come face-to-face with two Clickers. After a lot of sneaking and some quick gun work, Joel is able to take them both out, but not before one of the Clickers bites Ellie. She’s safe because of her immunity, but unfortunately, she’s not the only one to come out of this encounter bitten.

Does Tess Die in The Last of Us?

Toward the end of “Infected”, Tess and Joel finally make it to the Fireflies base where they’re supposed to drop off Ellie. The bad news? All of them are already dead. Joel and Tess speculate that one of the Fireflies was infected and that the healthy ones fought the sick ones until everyone died. The even worse news? Tess is infected as well.

Ellie is the first to figure out that she was bitten at the museum. But instead of fighting for her own life, Tess uses her limited time left to knock over drums of gasoline and reason with Joel. Knowing that a horde is coming, she begs her partner to take the kid to their friends Bill and Frank. “I never ask you for anything, not to feel the way I felt,” Tess pleads. “This is your chance. You get her there. You keep her alive. And you set everything right — all the shit we did. Please say yes, Joel. Please.”

That’s all the convincing Joel needs. He takes Ellie and forces her to leave Tess behind. In her final moments, Tess repeatedly tries to ignite a lighter as she single-handedly faces down a horde. One of the Runners spots her, and in one of the most disturbing parts of the series, forces its fungi-coated tongue down her throat. Thankfully, that’s when Tess’ lighter finally works. “Infected” ends with a massive explosion that takes out the horde as well as our salty smuggler. So yes, Tess is dead (though this may not be the last we see of Anna Torv on the series).

Rest in peace, Tess. You weren’t exactly a good one, but you stood up when it mattered most.