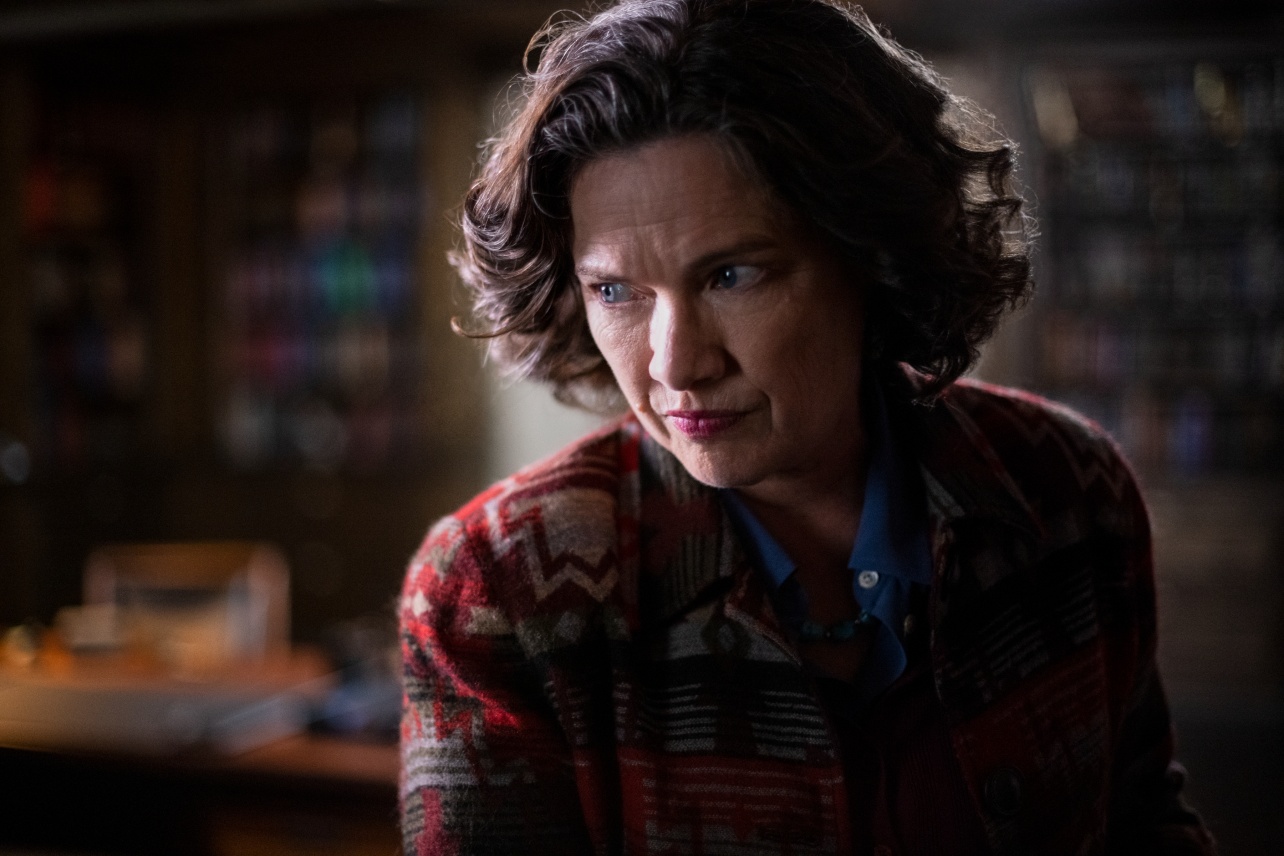 This October, Netflix is starting off the spooky season right with The Midnight Club. Adapted from the novel of the same name by Christopher Pike, The Midnight Club follows a group of terminally ill teenagers living together in a specialized hospice. Partially as a coping mechanism, they start telling each other scary stories. But it isn’t long before this hobby takes on an unsettling edge as the members of the club vow to try and contact the living once they cross to the other side.

Though this thriller from Mike Flanagan and Leah Fong is largely a self-contained story, there’s a possibility that there will be more to this series. Here’s everything we know about the future of The Midnight Club on Netflix.

Will The Midnight Club Have a Season 2?

It’s too soon to say. Typically, Netflix waits a few weeks before announcing whether it will renew a new original or not. Basically, if a lot of people end up watching the first season of The Midnight Club, we can expect another installment. But if viewership is low, this may be a one-and-done deal.

There is one detail that points to the possibility that this series may become an ongoing one. Mike Flanagan’s other Netflix series have been solidly described as miniseries. The Haunting of is the umbrella title used to describe one anthological miniseries, which includes The Haunting of Hill House and The Haunting of Bly Manor. Likewise, 2021’s religious thriller Midnight Mass and the upcoming The Fall of the House of Usher have both been called miniseries. Conversely, The Midnight Club has always been described as a series or a drama.

Mike Flanagan has also addressed the possibility of a Season 2. During a press event, the creator and executive producer was asked if the series was built for expansion. “It is certainly designed that way,” Flanagan said. “We also didn’t answer some of the bigger questions this season. Those answers exist, but were meant to be for the next season. If there isn’t one, I’ll put them up on Twitter.”

When Could The Midnight Club Season 2 Premiere?

Let’s say that Season 2 of The Midnight Club is absolutely happening. When can we expect it to premiere? The series was first announced in May of 2020, but filming didn’t happen until a year later in March of 2021. Based on this timeline, it seems to take about a year to a year and a half to make a new season. If it is renewed, we can likely expect to see new episodes in the fall of 2023 or the spring of 2024.

What Could Happen in The Midnight Club Season 2?

Prepare for some spoilers. Season 1 of The Midnight Club ended with the unsettling truth that Julia Jayne (Samantha Sloyan) was likely never healed by any cult or magical ritual. She was simply one of the lucky ones who was able to recover from a terminal disease. That’s a lesson that Ilonka (Iman Benson) learned too late. Just as she was about to drink a tonic from Julia, Dr. Stanton (Heather Langenkamp) rushed in and stopped her. Since that tonic led to two of Julia’s followers having to go to the hospital, that was a very good thing.

Ultimately, Dr. Stanton forgave Ilonka for disobeying her and running away. Ilonka joined the Midnight Club for one final session where two very important things happened: Kevin (Igby Rigney) finally finished his story and the group said goodbye to Anya (Ruth Codd) once and for all. Afterwards, the final secret of this series revealed itself. Dr. Stanton had a tattoo from the same wellness cult as Julia.

If there is a second season, it will likely further explore Dr. Stanton’s connection to this cult. Also, The Midnight Club ends with most of the patients of Rotterdam Home still alive. Another installment would give the series the opportunity to further tell their stories in the form of spooky tales in the dark. Honestly, this should be how we all talk about our trauma.

If we’re talking childhood if we took out every thing in the circulatory system out of the body it would stretch to 60,000 miles!
Utroba Cave, in the Rhodope mountains, Bulgaria. Carved by hand more than 3000 years ago