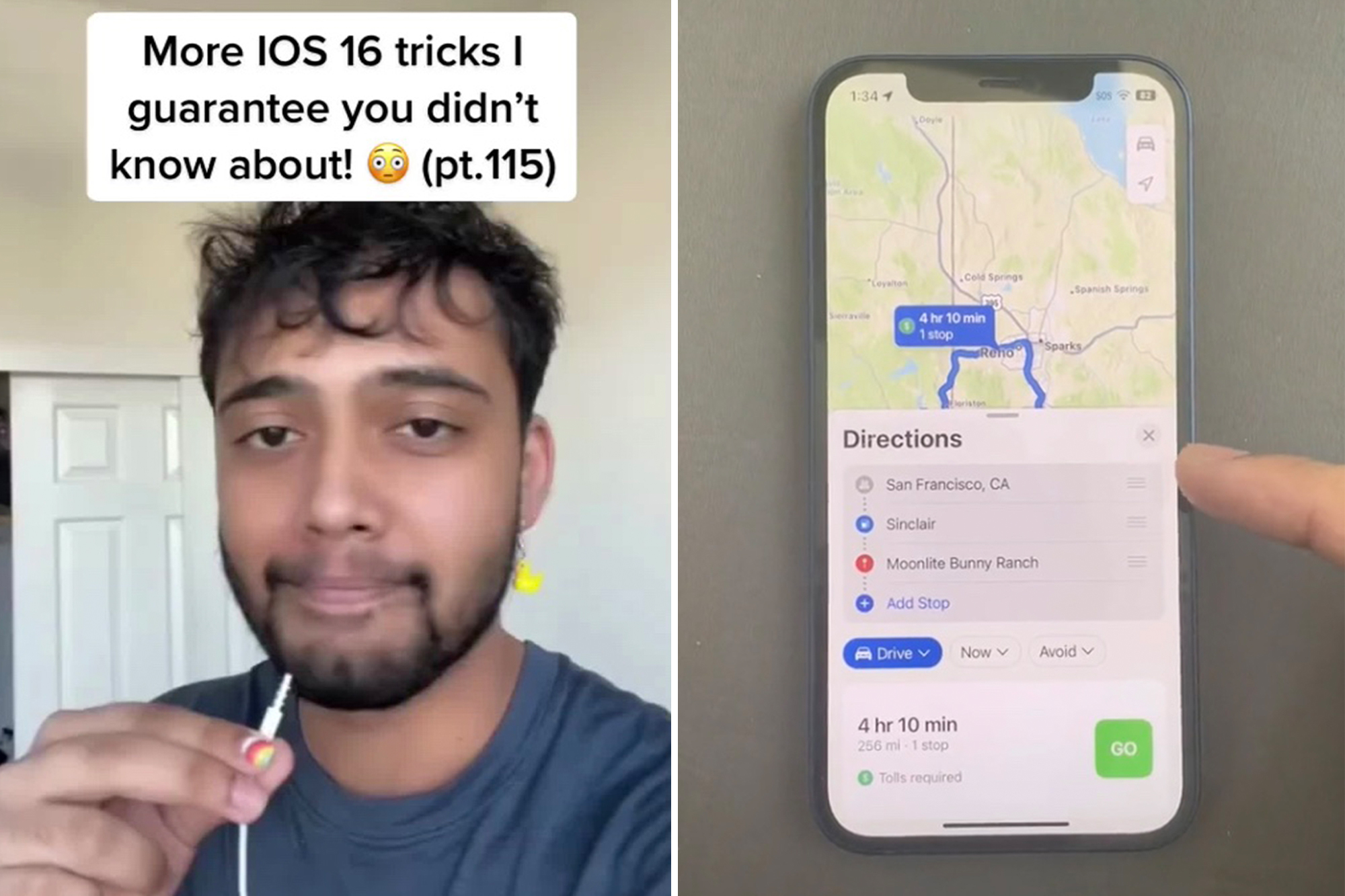 Who said you can’t teach an old iPhone new tricks?  Probably no one.

Although, according to TikTok Tech influencer @Kaansanity, the new iOS 16 update comes with some new features you might not be aware of.

Before you explore your phone’s new capacities, you may want to make sure you’re using the latest version of iOS.

To see if you’re using the newest one, simply go to Settings> General > Software Update to check. If you’re on an old iOS, select iOS 16 and press Install the update. Now comes the fun part! The new features:

This update will allow Notes users to lock their journal entries, intimate shopping lists, and whatever else it is they may be writing.

In order to hide that secret list of crushes and their phone numbers, you can now set up a passcode. To do that go to Settings > Notes and set up a custom code or even lock a specific note.

The new iPhone update will allow users to lock their entries in Notes, including journal entries and shopping lists.

In order to create a Notes passcode, iPhone users can go into Notes through Settings to set up a custom code.

Do you mean you can now add multiple stops on Maps?

iPhone users can now add multiple stops in on their drive via Maps.
TikTok/kaansanity

The tech influencer showed viewers how to add several stops in their journey through the Maps app.
TikTok/kaansanity

That’s right, you can now add as many stops as you have on your route.

A feature popular among Android users has now made its way to iPhone users as well. You can now feel tiny vibrations when you type by changing your sound settings.

A popular feature on Android phones has made its way to iPhones.

iPhone users can now feel tiny vibrations when typing by choosing the haptic setting under Sound and Haptic.

To enjoy the haptic feature go to Settings> Sound & Haptics and choose the haptic setting.