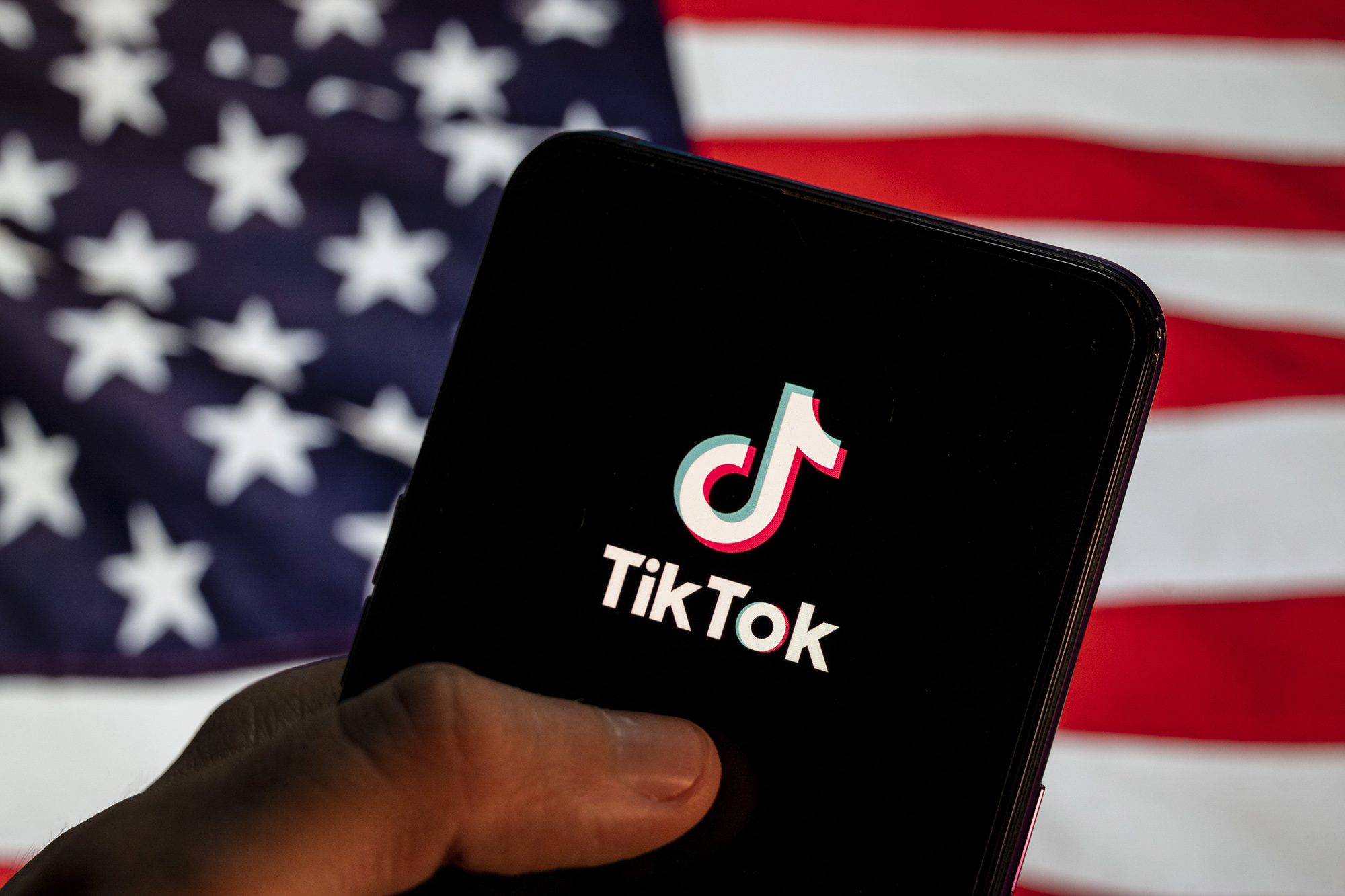 TikTok pushed back on a Forbes magazine report that the social media app’s Chinese parent company, ByteDance, is using its technology to “monitor the personal location of some specific American citizens.”

On Thursday, Forbes reported that it had reviewed materials that showed that ByteDance “planned to use the TikTok app” to pinpoint the precise locations of prominent US nationals.

Forbes claimed in its report that the effort was overseen by Beijing-based executive Song Ye, who reports directly to ByteDance CEO Rubo Liang.

Song is reported to head up the company’s “Internal Audit and Risk Control department,” which is charged with “conduct[ing] investigations into potential misconduct by current and former” employees of ByteDance.

Forbes reported that on at least two recent occasions, the department “planned to collect TikTok data about the location of a US citizen” who had no previous employment ties to the company.

The magazine quotes a TikTok spokesperson, Maureen Shanahan, who said the app collects the approximate locations of users based on their IP addresses to “among other things, help show relevant content and ads to users, comply with applicable laws, and detect and prevent fraud and inauthentic behavior.”

2/ Specifically, Forbes chose not to include the portion of our statement that disproved the feasibility of its core allegation: TikTok does not collect precise GPS location information from US users, meaning TikTok could not monitor US users in the way the article suggested.

Forbes said TikTok and ByteDance would not address whether the auditing department used data to target American politicians, public figures, journalists and other activists.

In response, the official Twitter account of TikTok’s public relations arm posted several tweets denouncing the Forbes story for its “lack [of] both rigor and journalistic integrity.”

“Specifically, Forbes chose not to include the portion of our statement that disproved the feasibility of its core allegation: TikTok does not collect precise GPS location information from US users, meaning TikTok could not monitor US users in the way the article suggested,” TikTok tweeted.

“TikTok has never been used to ‘target’ any members of the US government, activists, public figures or journalists, nor do we serve them a different content experience than other users.”

TikTok slammed Forbes for its report, which it said lacked “rigor and journalistic integrity.”

The company added: “Our Internal Audit team follows set policies and processes to acquire information they need to conduct internal investigations of violations of the company codes of conduct, as is standard in companies across our industry.”

“Any use of internal audit resources as alleged by Forbes would be grounds for immediate dismissal of company personnel.”

“We are confident in our sourcing, and we stand by our reporting,” a Forbes spokesperson said on Friday.

Meanwhile, Forbes reporter Emily Baker White unleashed an extensive, point-by-point rebuttal of her own on Twitter, also noting that TikTok had not requested an update to the story.

John Paczkowski, Forbes’ executive editor of technology and innovation, also weighed in on Twitter, saying, “TikTok and ByteDance have not denied any of the claims in the story. They are denying something it does not say.”

TikTok is denying claims that its app is being used to harvest data on Americans’ locations.Getty Images/Tetra images RF

American regulators and politicians have frequently wrestled with the potential national security implications of TikTok’s booming popularity in the US.

In 2020, the Trump administration threatened to ban the app altogether due to alleged ties between parent company ByteDance and Beijing’s ruling Chinese Communist Party.

The Biden administration reversed course, though it did order a review into alleged national security threats posed by the app.

The US government backed down on its threat to ban TikTok after the app said it had moved 100% of its American user traffic to the Oracle Cloud, whose servers are based stateside.

In June, FCC Commissioner Brendan Carr demanded that Google and Apple remove TikTok from their app stores because the app “harvests swaths of sensitive data that new reports show are being access in Beijing.”

Video Marketing Blaster Review - Is This A Good Way To Get Free Targeted Traffic?
Harry Potter star Robbie Coltrane’s cause of death revealed