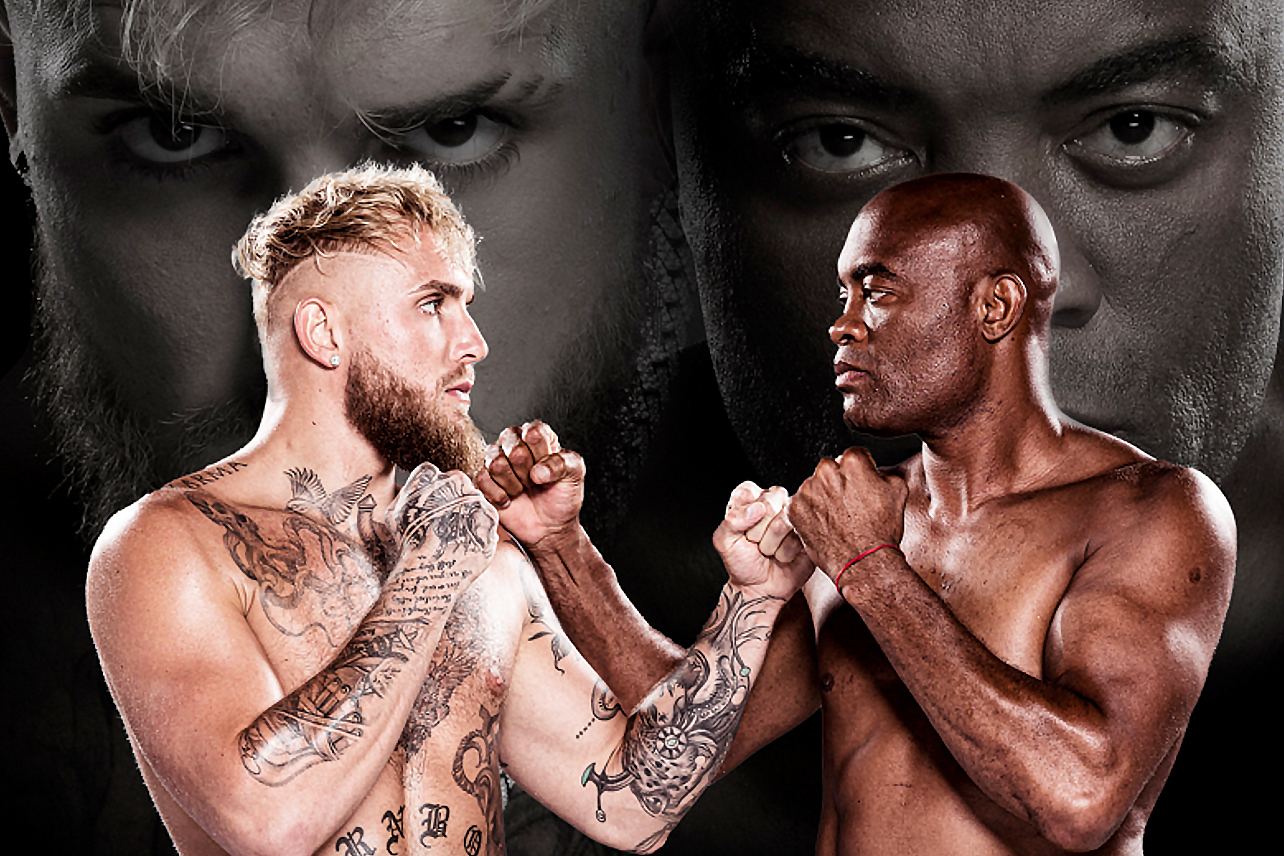 After two straight wins against Tyron Woodley, the man knowns as “The Problem Child” will try to go 6-0 in the boxing ring when he takes on former UFC Middleweight Champion Anderson Silva. Anderson, who has a lifetime 34-11 mixed martial arts record, enters the ring with three wins and one loss as a boxer, losing his first fight to Osmar Luiz Teixeira but winning his next three bouts against Julio Cesar De Jesus, Julio César Chávez Jr., and Tito Ortiz.

WHEN IS THE JAKE PAUL VS ANDERSON SILVA FIGHT?

Tonight! The fight is scheduled for Saturday, October 29.

WHAT TIME DOES THE JAKE PAUL VS ANDERSON SILVA FIGHT START TONIGHT?

You can purchase Paul vs. Silva on FITE for $59.99. If you purchase through FITE, you can stream the event on your Smart TV, Roku, Chromecast, Apple/Amazon devices, the FITE app, and more. FITE also offers unlimited replays and the ability to rewind during the live broadcast.

Additional streaming info can be found on the FITE website.

HOW TO WATCH THE PAUL VS SILVA FIGHT LIVE ON SHOWTIME PPV:

You can also purchase a Paul vs. Silva live stream for $59.99 via Showtime Pay-Per-View. Showtime allows you to buy the pay-per-view online and stream live from the Showtime app (or Showtime.com) and various supported devices (Apple TV, Amazon Fire TV, Roku, Showtime.com, mobile, and more).

The fight is also available to purchase through participating cable providers.

Along with Paul vs. Silva, the card also features the following bouts: