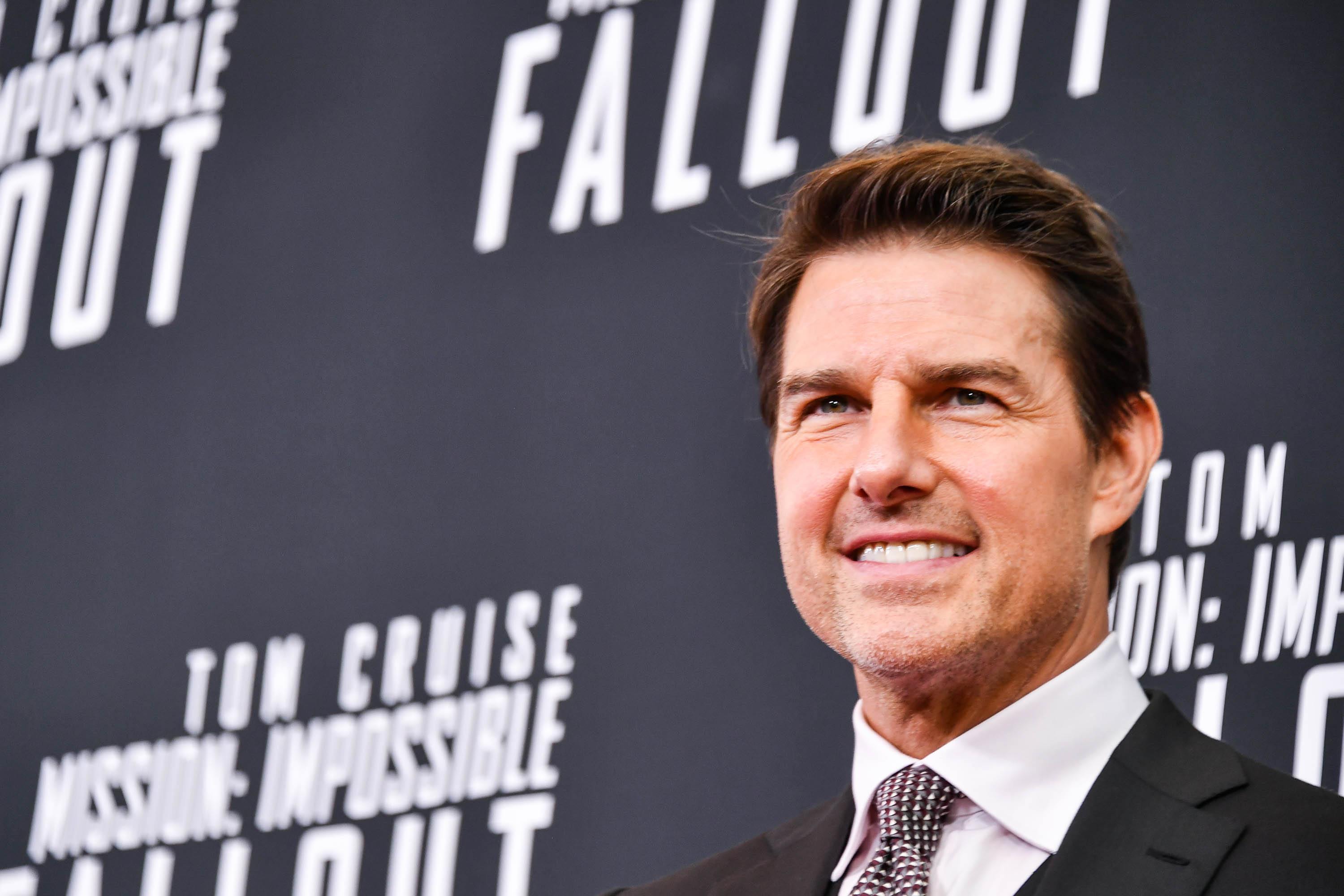 Just when you thought Tom Cruise achieved his greatest possible cinematic triumph with the success of the Top Gun sequel, the blockbuster star comes up with an idea that is, quite literally, out of this world.

The 60-year-old Hollywood veteran has reportedly teamed up with The Bourne Identity director Doug Liman on a movie pitch that involves filming in space, which was first tabled in 2020 before the Covid-19 pandemic halted plans.

Cruise and Liman are said to have reached out to Universal Filmed Entertainment Group (UFEG) on an idea which will see the actor take a rocket up to the International Space Station.

Tom Cruise has done nearly every possible stunt on Earth, and space is next on the list.Getty Images for Paramount Pictu

“I think Tom Cruise is taking us to space, he’s taking the world to space,” UFEG Chairman Donna Langley said, per BBC News.

“That’s the plan. We have a great project in development with Tom … Taking a rocket up to the Space Station and shooting.”

Langley revealed most of the movie would be shot on earth, culminating in “the character [going] up to space to save the day”, adding she is hopeful Cruise will become “the first civilian to do a space walk outside of the space station.”

Doug Liman, who directed The Bourne Identity, is teaming up with Tom Cruise for the actor’s next blockbuster.Getty Images for Tribeca Festiva

If the film gets off the ground, Cruise would be the first movie star to shoot in outer space on the International Space Station.

While the move is certainly unprecedented, it’s fair to say it’s unsurprising Cruise is setting his sights for space, with the Jerry Maguire actor renowned for his ambitious stunt work.

In the image, Cruise can be seen dangling from an airborne red biplane with very little – if any – assistance.

He made headlines when he was injured on the set of Mission Impossible 6 in 2017, with leaked video footage showing his death-defying leap onto a rooftop go horribly wrong.

Cruise was seen slamming into a building, hanging mid-air in his harness before pulling himself up onto the roof and stumbling towards crew members.

The logistics are not clear yet, but Cruise would utilize the ISS as the background for the movie.Getty Images

Just a few months later, he was back on-set in London shooting stunts again.

Cruise was recently asked at the Cannes Film Festival why he chooses to forgo a stunt actor, reportedly responding: “No one asked Gene Kelly, ‘Why do you dance?’”

Appreciation for Cruise, who has been working in Hollywood since the early ’80s, is at a fever pitch after the huge success of the long-awaited sequel, Top Gun: Maverick.

It became the fifth highest-grossing film in Australia just a few weeks after its May release, having since rocketed to third place and notched over $1.4 billion at the global box office.

How And Who Can Do Video Marketing | Jitesh Manwani
EASY HOLY SHXT TRICKS AT HOME ...