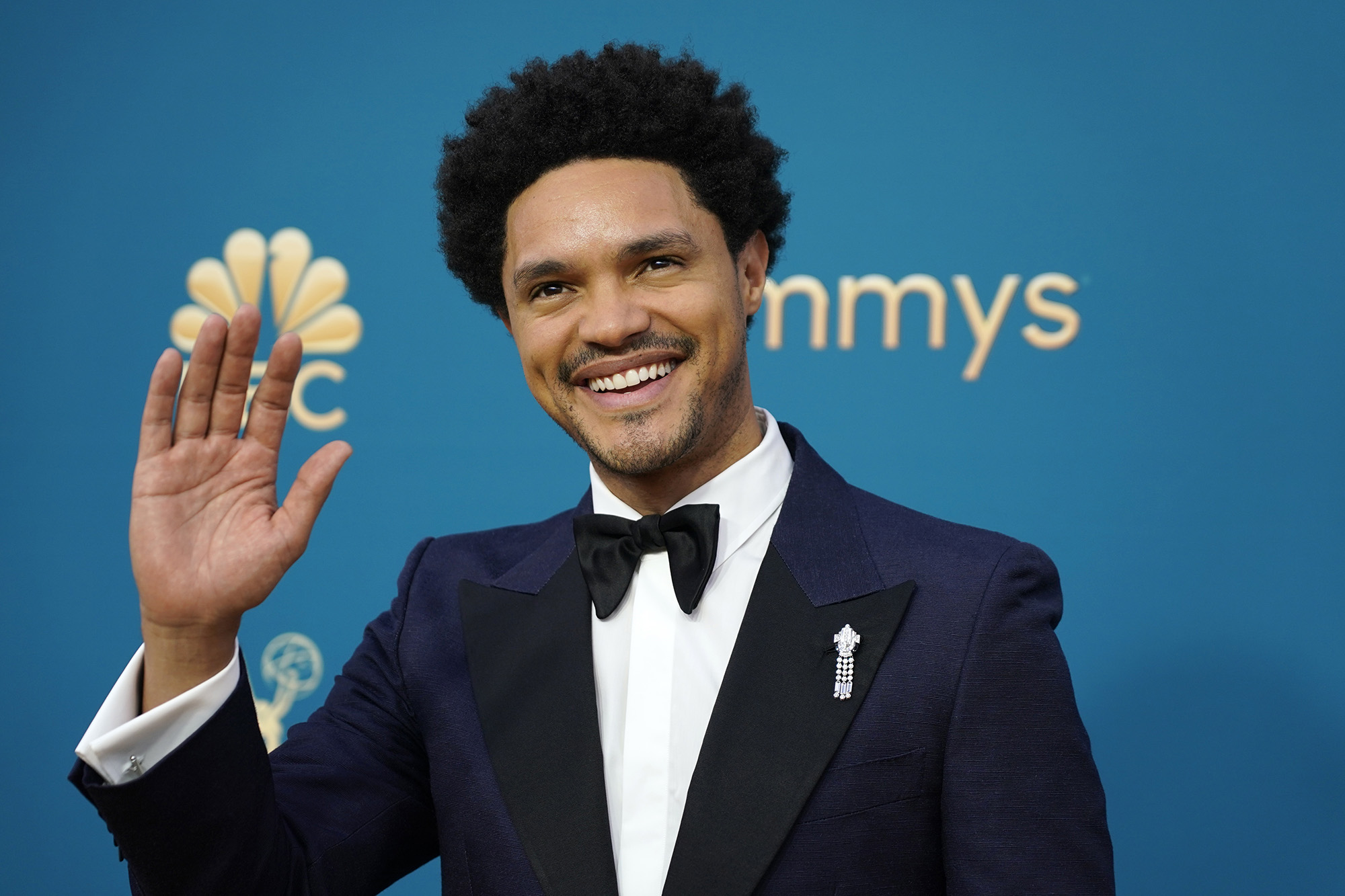 Fans of “The Daily Show with Trevor Noah” have a little less than two months to tune in before he leaves the show.

The South African comedian’s last day as host will be Dec. 8, reps for the show confirmed to The Post.

“Trevor is an incredible talent who has left an indelible mark on ‘The Daily Show’ and we’re grateful for his creative partnership over the past seven years,” said Paramount Media Networks and MTV Entertainment Studios president and CEO Chris McCarthy in a statement.

Noah added, “Chris (McCarthy) has been an amazing leader and partner who has helped me realize my dream of working not just in front of the camera, but also behind the scenes, producing content which now airs across the Paramount family. I’m truly excited to see what the future holds.”

The 38-year-old’s Day Zero banner has both a deal and a joint venture with Paramount.

Trevor Noah took over “The Daily Show” from Jon Stewart in 2015.Getty Images for Comedy Central

“It’s been absolutely amazing, it’s something that I never expected and I found myself thinking throughout the time, everything we’ve gone through … and I realized after seven years my time is up,” Noah said to gasps from the audience.

He took over as host in 2015 after he started as a contributor the previous year.

Viewership dwindled when Noah got the gig and social media users related his departure back to that fact when he made his announcement.

For now, “The Daily Show” itself is scheduled to carry on without Noah as it will “embark on a reinvention” and will head to Atlanta in the new year to cover the midterm elections.

As for Noah, maybe we’ll see him and pop star Dua Lipa out on the town like they were when spotted on a dinner date in New York City.

“The Daily Show” sans Noah will return on Jan. 17. A new host has not been named.