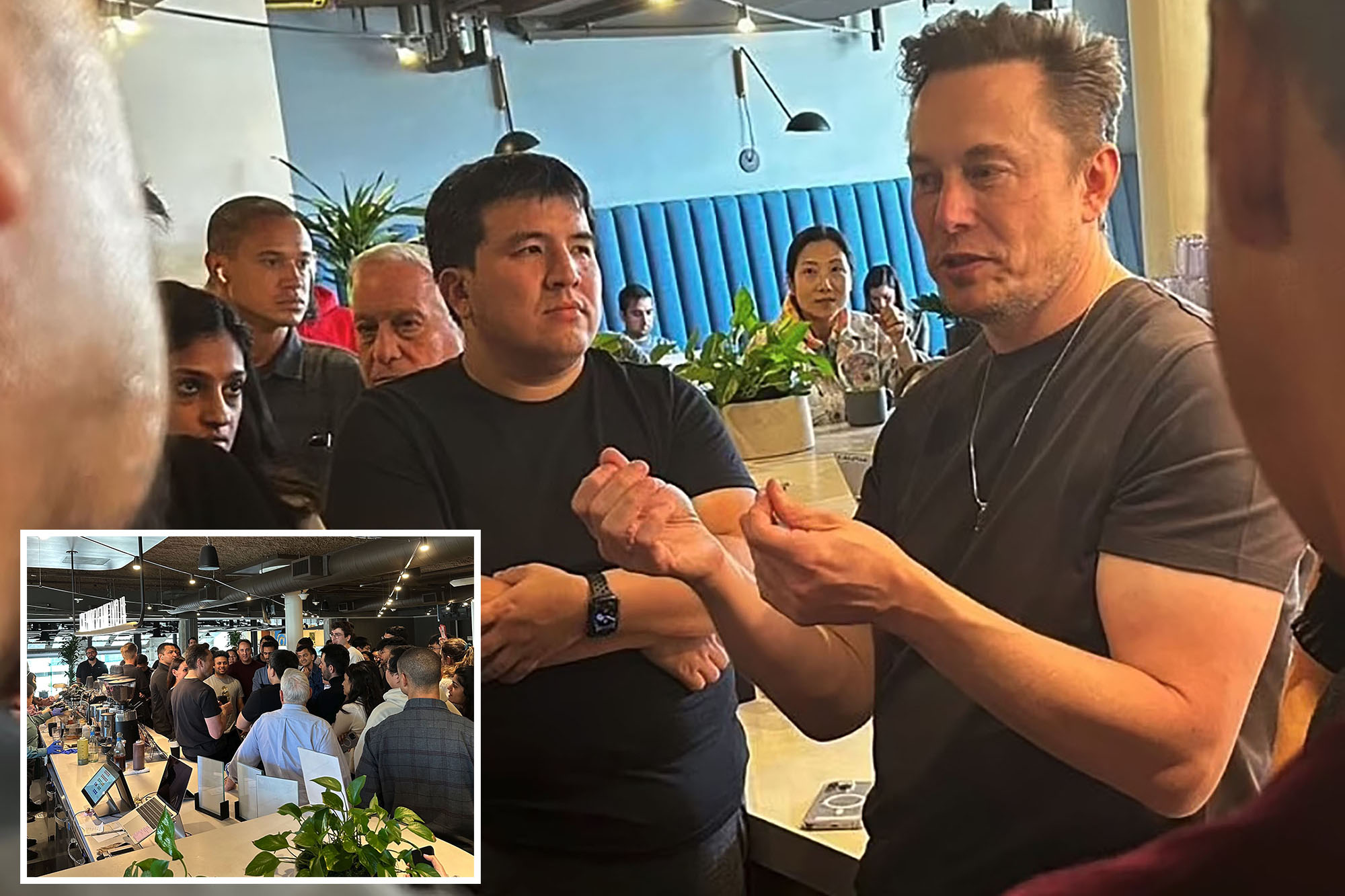 Twitter employees are reportedly fretting about the possibility that Elon Musk will nix lucrative compensation payouts due next week after completing his takeover of the company.

The next batch of Twitter’s equity grants are set to vest Tuesday. Since Musk is planning to take Twitter private, the billionaire had agreed to cover the value of those grants in cash payments to employees who were due compensation.

Twitter workers are concerned that Musk will go back on his commitment and conduct layoffs without making the promised payments. In total, the payouts are worth well over $100 million, the New York Times’ DealBook reported on Friday.

Musk was expected to face questions about the status of the equity compensation plan during a scheduled town hall with Twitter employees on Friday.

Worker anxiety about Musk’s intentions surged last week after a report surfaced that he planned to cut up to 75% of Twitter’s 7,500-employee workforce as part of sweeping cost-cutting measures at the company.

Elon Musk carried a sink with him into Twitter’s headquarters.Twitter / @elonmusk

Musk denied the 75% figure was accurate during an impromptu conversation with some employees to Twitter’s San Francisco headquarters on Wednesday. Still, the billionaire is expected to make cuts while leading a shakeup at the company.

As negotiations between Musk and Twitter’s board heated up this month, the company took the step of freezing employees’ stock accounts. In a message to employees, the company said accounts were frozen “in anticipation of the closing of the pending acquisition of Twitter by an entity controlled by Elon Musk,” reported.

“A number” of Twitter employees were actively looking for new gigs and planned to leave the company as soon as their compensation vested on Nov. 1, the outlet added.

Musk closed his $44 billion Twitter takeover late Thursday night after months of back-and-forth dialogue with the company’s board. The deal was completed just hours before a deadline imposed by Delaware Chancery Court to either reach an agreement or proceed to trial.

Twitter has faced an exodus of employees in recent months as uncertainty mounted about Musk’s plans for the company. Critics have argued Musk will gut the firm and clear the way for extremism voices to gain prominence on Twitter’s platform.

Musk sought to assuage some of those fears earlier this week, penning an open letter to advertisers in which he asserted he would not turn Twitter into a “hellscape.”