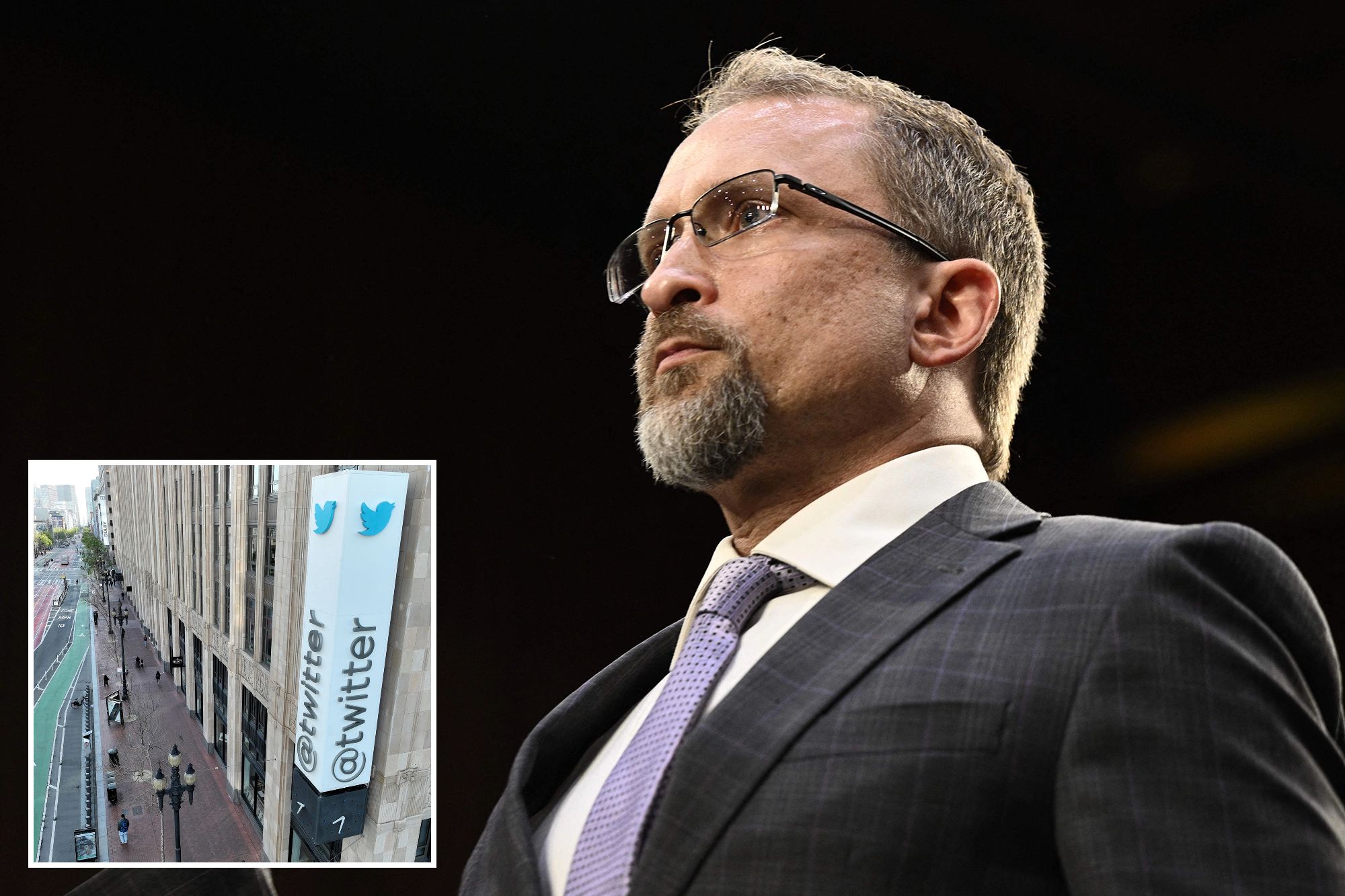 Former colleagues of Peiter “Mudge” Zatko, Twitter’s former cybersecurity chief who blew the whistle on the social media company for alleged lax enforcement of data privacy rules, say they have been offered payment in exchange for damaging information about him, according to published reports.

Tech employees at Zatko’s former stops including Stripe, Google and the Pentagon said their email inboxes and LinkedIn accounts have been inundated with messages from so-called research-and-advisory companies seeking to get information that could impact a potential acquisition of Twitter by Tesla CEO Elon Musk, The New Yorker reported Tuesday.

Research-and-advisory firms gather information for clients who then use the data to plan strategy relating to potential investments.

“I’m currently working on a project regarding leadership in tech, and my client is hoping to speak to an experienced professional about a particular individual you may have worked with,” read a message sent to Marty Wasserman, a Stripe employee, on Aug. 23.

The two men were invited to a “45-60 minute compensated phone consultation.”

The messages were sent after Zatko went public with his claims against Twitter last month.

“Preeeettyy sure this is regarding Mudge,” Wasserman wrote to Stripe colleagues on the internal Slack channel.

Zatko has alleged that Twitter poses a threat to national security due to its lax adherance to data and privacy rules.Getty Images

According to The New Yorker, Wasserman was asked by an associate at AlphaSights about information that could shed light on Zatko’s “personality, leadership, style, validity, and history.”

“We compensate well because we know this is a difficult and confusing ask at first,” the associated reportedly wrote to Wasserman.

“They said they didn’t care how much it would cost them… seems really weird,” she wrote to colleagues.

“My family and I are disturbed by what appears to be a campaign to approach our friends and former colleagues under apparently false pretenses with offers of money in exchange for information about us,” Zatko told The New Yorker.

Tesla CEO Elon Musk has cited Zatko’s claims as a rationale for terminating the $44 billion acquisition of Twitter.NTB/AFP

“These tactics should be beneath whoever is behind them.”

The New Yorker reported that none of the Stripe workers who were approached agreed to accept payment because they “wished to defend his credibility.”

Musk has cited Zatko’s accusations against Twitter as a legal rationale to back out of his $44 billion commitment to buy the social media company and take it private.

Twitter has sued Musk in Delaware in a bid to enforce the agreement. The trial is scheduled to begin next month.

This says it all:
“None of the members of the Stripe chat who spoke with me said that they accepted payment or agreed to speak to the firms about Zatko, and all said they wished to defend his credibility.”

On Twitter, Musk wondered which companies were seeking dirt on Zatko.

“Anyone know who the secret clients are? Let’s out them on Twitter rn haha,” Musk tweeted.

In testimony before Congress on Tuesday, Zatko said Twitter employed an undercover Chinese agent and that the site constituted a national security threat.

He said that Twitter did not know the alleged Chinese agent was on its payroll until the company was contacted by the FBI.

A Twitter spokesperson said in a statement to The Post: “Today’s hearing only confirms that Mr. Zatko’s allegations are riddled with inconsistencies and inaccuracies.”