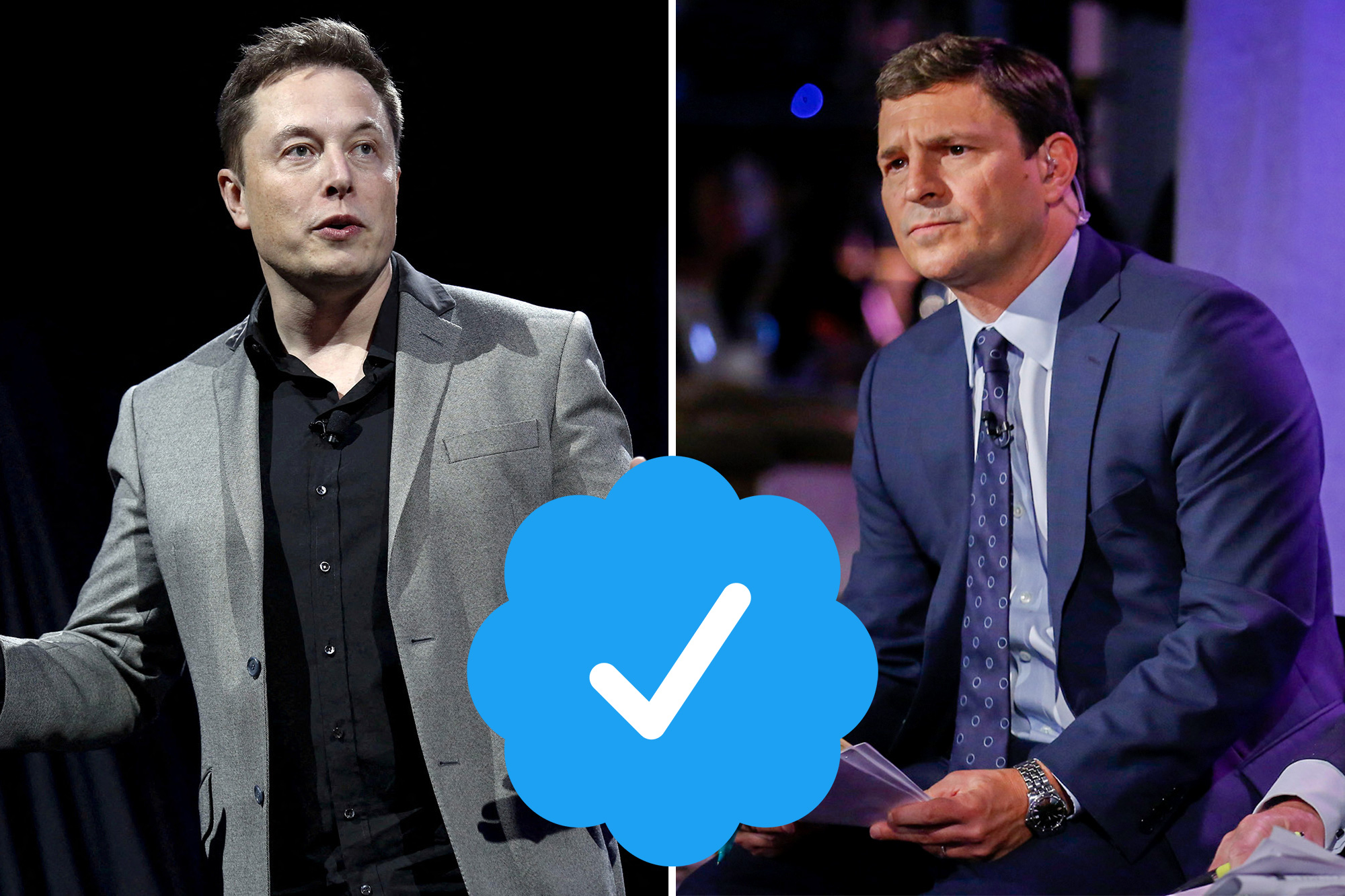 Elon Musk’s plans to revamp Twitter’s verification system — and potentially charge $20 a month for coveted “blue checks” — have verified users chirping about whether the fee would be worth it.

Journalists — some of whom feel like they are part of what makes the social media site valuable — bristled at the proposed changes.

“I’m not paying Twitter more than I’m paying Netflix every month,” CNBC anchor David Faber said Monday, referencing the streaming giant that sells subscriptions for as low as $6.99 per month. “We have millions of followers. Why should we pay?”

Jim Cramer, Faber’s co-host on “Squawk on the Street,” crowed: “I’m not paying them anything. They should pay me.”

Still, a banker familiar with Twitter’s thinking said charging for verification is the easiest way for the company to quickly make a profit — and argued that for most users who have spent years building their Twitter profile and online brand, shelling out $19.99 a month is a fait accompli.

“There is no alternative platform for global social discourse,” the banker told The Post. “Are you really going to give it up and start from scratch by not paying $20 a month? You have to go through with it.”

Another insider who has worked with Twitter added that part of the appeal of blue checks is that tweets from verified users are boosted by the site’s algorithm.

One crafty blue-check Twitter user told The Post he already has a contingency plan if his blue check mark is removed: Take a screenshot of his current verification status and make it his cover photo or pinned tweet.

Elon Musk reportedly plans to charge users who are verified on Twitter to keep their verified status.

In a test of Twitter users’ attitudes toward the potential fee, Jason Calacanis, a venture capitalist who’s advising Musk, conducted a Twitter poll late Sunday asking if users would be willing to pay for Twitter verification and a blue check mark. More than 81% of respondents said they wouldn’t pay for the perk.

How much would you pay to be verified & get a blue check mark on Twitter?

Musk and Calacanis did not respond to requests for comment. It’s unclear whether the company will reconsider the reported plan.

The Santa Claus rally will be triggered by the midterm elections
Who is Hayden Markowitz on ‘Bachelor in Paradise’? Meet Rambo’s Dad