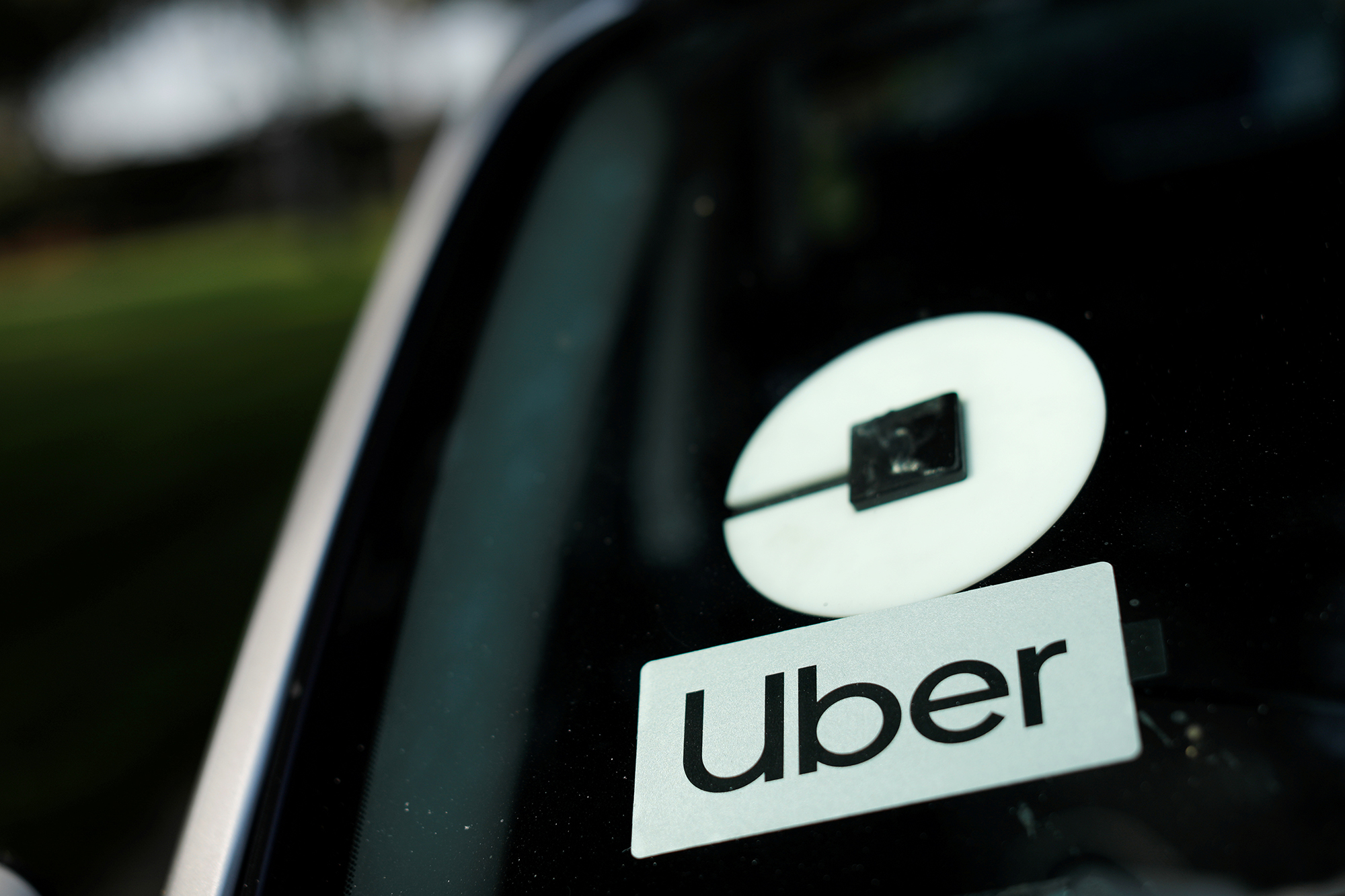 Uber must classify its drivers in Amsterdam as employees rather than contractors, a Dutch court ruled Monday, in a blow to the ride-hailing company’s gig-economy business model.

The news follows a similar decision earlier this year in the UK, in which the nation’s supreme court gave more than 70,000 Uber drivers access to a minimum wage, pension plan and paid vacation, among other benefits.

Now, Amsterdam’s District Court says Uber will be required to extend similar benefits to the company’s 4,000 drivers in the city after siding with the Federation of Dutch Trade Unions. According to the court, Uber drivers are employees of a taxi company. They should receive the same benefits that other taxi drivers who are covered under a sectorwide bargaining arrangement.

The court also ruled that Uber must pay a $59,000 penalty and in some cases, drivers may have to receive back pay.

The ride-hailing company said that it planned to appeal the decision and “has no plans to employ drivers in the Netherlands.”

“We are disappointed with this decision because we know that the overwhelming majority of drivers wish to remain independent,” said Maurits Schönfeld, Uber’s general manager for northern Europe. “Drivers don’t want to give up their freedom to choose if, when and where to work.”

The Federation of Dutch Trade Unions spoke out in praise of the decision.

“Due to the judge’s ruling, the Uber drivers are now automatically employed by Uber,” said Zakaria Boufangacha, FNV’s deputy chairman. “As a result, they will receive more wages and more rights in the event of dismissal or illness.”

Uber considers its drivers contractors in the US and other markets. This allows the company to avoid having to pay minimum wage or sick days.

Instacrat, Lyft, Instacrat, and other contractor-based apps spent an estimated $200 million in 2020 to secure their right to contract labor under California law through Proposition 22.

The measure passed — but was overturned in August by a judge who called the rule unconstitutional. Uber said that it intended to appeal this ruling.