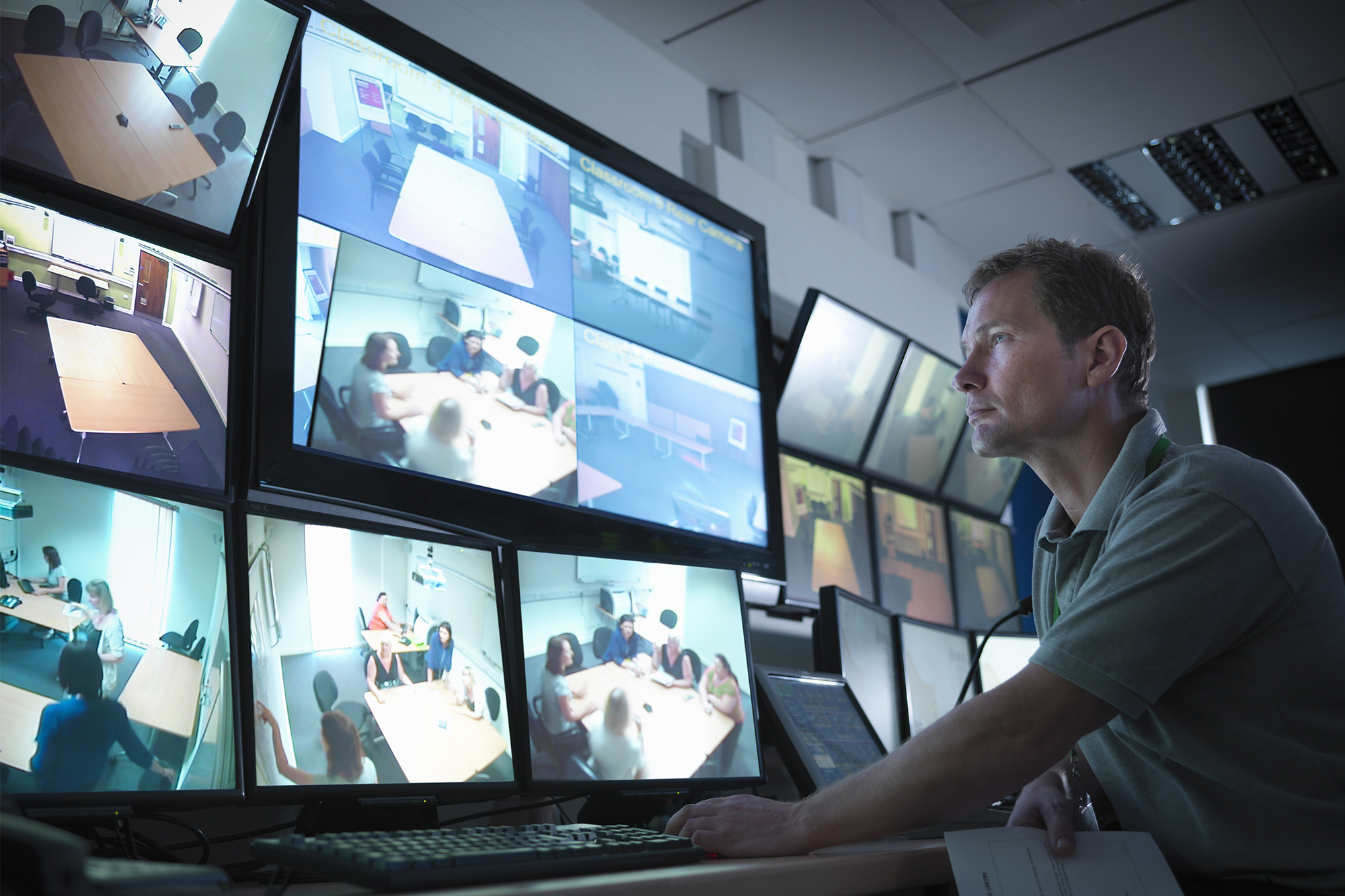 The government’s labor watchdog is looking to crack down on companies’ illegal use of “bossware” and other technology to spy on employees.

The National Labor Relations Board moved this week to stop employers from improperly using software that allows them closely monitor workers’ activity. Dubbed “bossware,” the agency specifically cited software that randomly screenshots employees’ laptop screens, records their faces and voices, tracks their location, and monitors their texts and calls.

“Close, constant surveillance and management through electronic means threaten employees’ basic ability to exercise their rights,” Jennifer Abruzzo, the general council of the labor board, wrote in a Monday memo.

Abruzzo added that such surveillance is illegal and violates employees’ rights under the National Labor Relations Act.

The use of technology to closely monitor employees during the work-day spiked during the pandemic and through the work-from-home revolution, with 60% of large employers now using the tech in some form, according to Newsweek.

In October, the chairman of the House Education and Labor Committee, Robert Scott, asked the Biden administration to investigate employers’ use of bossware for at-home workers.

“Employers are embracing technology because technology helps them run a more efficient business – What comes with that is monitoring a lot of things that employers have no business doing,” Mark Gaston Pearce, executive director of the Workers’ Rights Institute at Georgetown Law School, told CBS.

Pearce highlighted to CBS that spying on employees is already illegal, especially if it is for the purpose of stunting unionization.

The labor board’s memo is a clarification of that, he said.

Newsweek reported that Google automatically alerts managers to any meeting with more than 100 employees, while Amazon’s Whole Foods has used heat maps to track specific stores likely to unionize.

Despite bursting into the spotlight since 2020, companies’ use of technology to monitor employees isn’t new. Since 2016, union campaigns focused on employer surveillance of workers have more than doubled, according to research from the Cornell School of Industrial and Labor Relations.