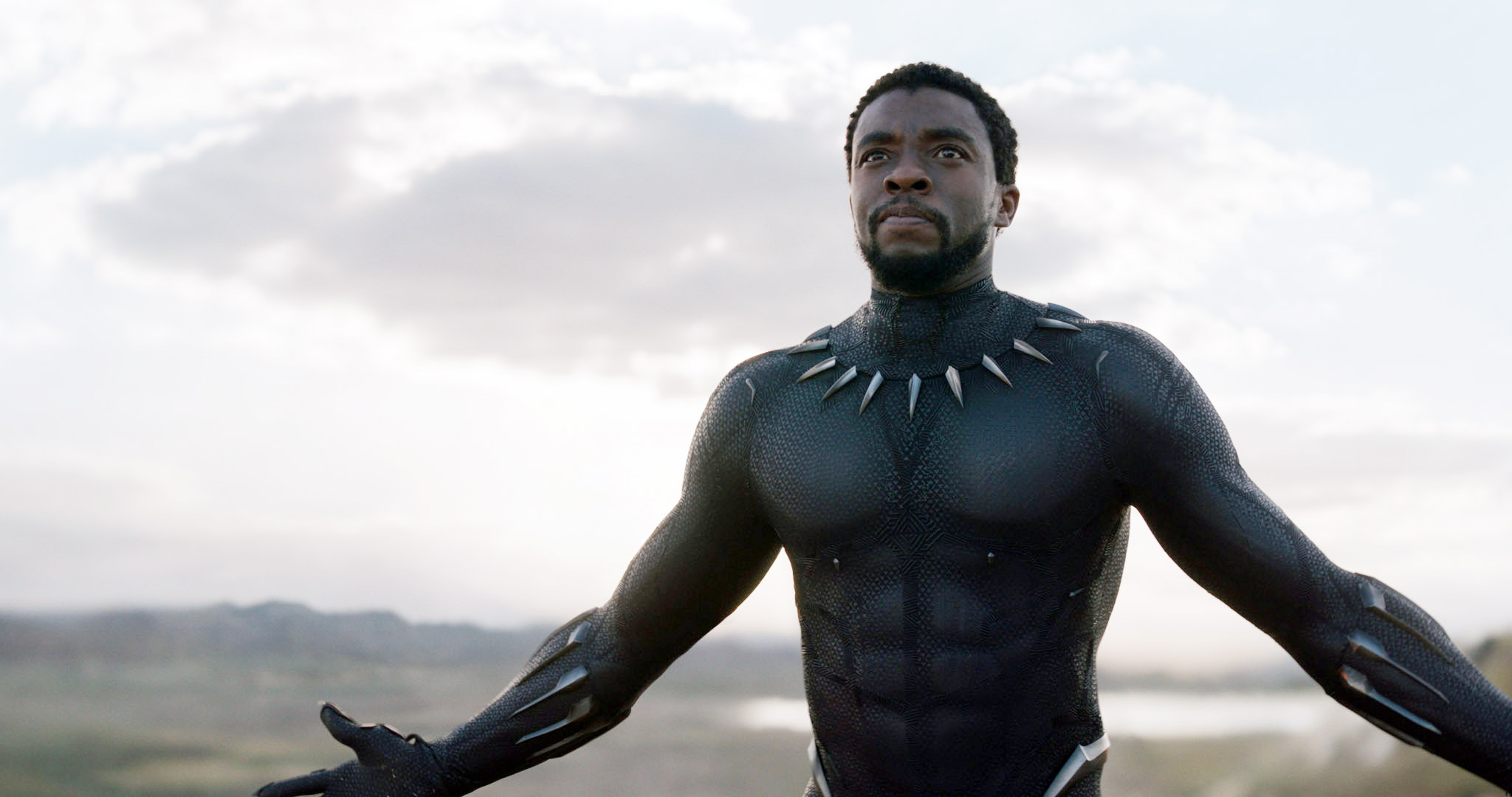 The first trailer of “Black Panther: Wakanda Forever” — which debuted at the San Diego Comic-Con in July — featured the mournful strains of Bob Marley’s “No Woman, No Cry” (as covered by Nigerian singer Tems) in memory of Chadwick Boseman, the star of the 2018 blockbuster “Black Panther,” who shockingly died from colon cancer at 43 in 2020.

And the new trailer for the much-anticipated Marvel sequel, released on Monday, shows that Wakanda — and the Black Panther — will live on. At the very end of the trailer, the new Black Panther makes her entrance — yes, it appears to be a woman! But the identity of the person behind that masked armor is not revealed.

The trailer also features a mural honoring the late King T’Challa — and, of course, Boseman — whose character was killed off rather than being recast for “Wakanda Forever.”

The new “Black Panther: Wakanda Forever” trailer doesn’t reveal who is behind the masked armor of iron after King T’Challa’s death, but it appears to be a woman.©Walt Disney Co./courtesy Evere

But of course, Wakanda isn’t going down without a fight. “Now is our time to strike… Show them who we are,” Queen Ramonda declares.

Not only did 2018’s “Black Panther” become a cultural phenomenon, raking in over $700 million in the United States and Canada, but it was nominated for seven Academy Awards, becoming the first superhero movie to vie for the Best Picture Oscar.

Three in four people experience this ugly behavior on dating apps
In 1871, this 10 year old girl’s grave was built with easy access stairs so that her mother could comfort her during storms.