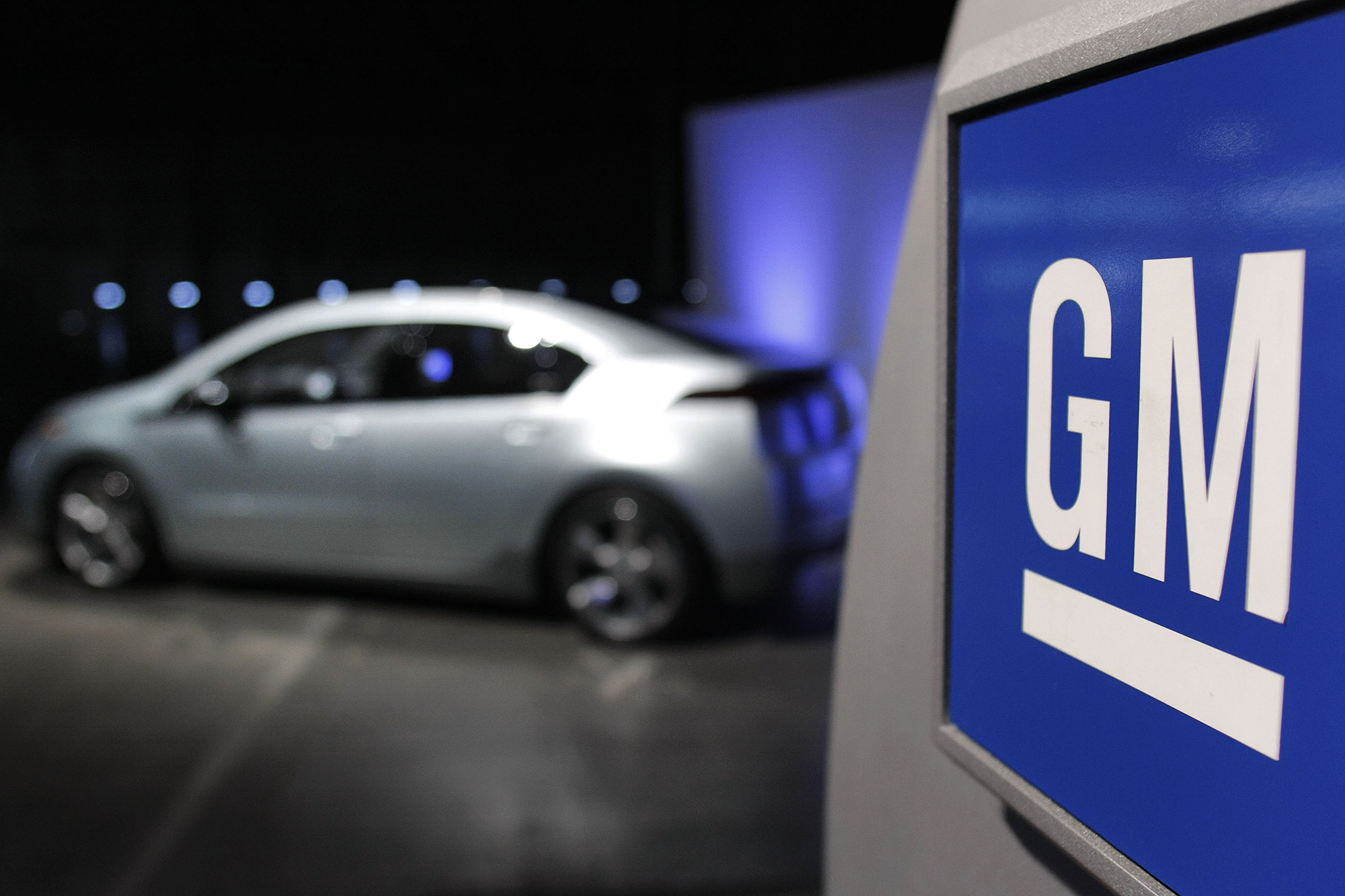 The financial terms of the deals, which were announced at the Consumer Electronics Show in Las Vegas (CES), were not disclosed.

Because governments around the globe are pushing companies to reduce CO2 emissions, the commercial EV market is attractive. Companies like FedEx, Amazon, and UPS have committed to switching large delivery fleets to electric vehicles. EV leader Tesla has yet not entered that market.

Those large customers will be key to determining winners and losers as established automakers compete with startups to electrify the world’s package delivery system. Amazon earlier on Wednesday said it will collaborate with Stellantis to develop cars and trucks with Amazon software in the dashboards, and deploy electric vans made by the automaker in Amazon’s delivery network.

GM announced last January that it would enter the EV van market. It has projected that the U.S. market in parcel and food delivery vehicles will reach $850 billion by 2025.

Walmart is part of a US market that GM estimates will grow to $850 billion by 2025 for food and parcel delivery vehicles. Getty Images

Detroit’s automaker began shipping the EV600 van last week and will add the EV410 in the latter half of 2023. It will open a plant dedicated to BrightDrop vehicles in Ingersoll, Ontario, in Canada in the fourth quarter of this year.

Under the deal with GM, Walmart will reserve 5,000 of BrightDrop’s EV600 and smaller EV410 delivery vans as part of its goal to operate a zero-emission logistics fleet by 2040, the companies said.

Walmart plans on using the GM vans for its InHome delivery service. Walmart stated Wednesday that it is rapidly expanding. The first BrightDrop vans will be delivered in early 2023.

GM has been making electric passenger vehicles, such as this Chevy Volt, more than a decade. But, last January, the company announced that it was entering EV van sales. PETER PARKS/AFP

FedEx, which took delivery of 500 EVs last year from GM, is now reserving another 2,000 EVs over the next few decades and is negotiating for an additional 20,000. FedEx also hopes to achieve a zero-carbon footprint for its global operations by 2040.

FedEx expects to add more than 200,000 electric medium-sized delivery vehicles by 2040, and GM’s current two named models cover two-thirds of those needs, FedEx Express Regional President of the Americas Richard Smith said on a conference call. Fedex expects that all new delivery cars will be electric by 2030.

FedEx is one of many major corporations that has pledged to switch to electric vehicles their large delivery fleets. Getty Images

“BrightDrop’s real, they’re here now, their trucks are on the road for us in California delivering packages,”Smith said. “That’s another reason we’re leaning in to them.”

Walmart and FedEx officials said they had spoken to other EV makers and their deals with GM weren’t exclusive.

Quick tip: Create a Statistic with Jarvis.ai Commands to elevate your blog writing
FEMA's Telephone Number in "Don't look up" Leads to a Real Life Hotline for Sex