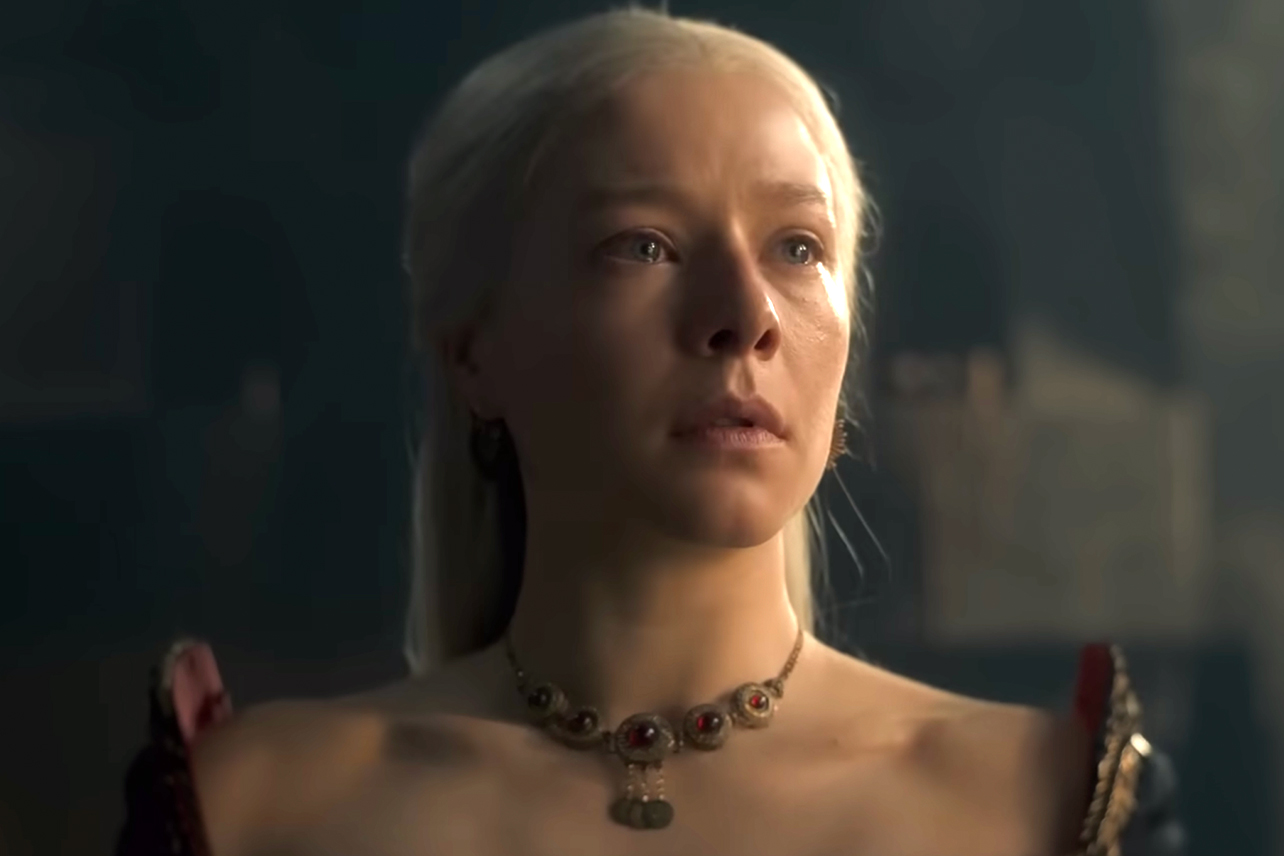 Well… we’re finally here. Later tonight, the season finale of House of the Dragon airs on HBO and HBO Max. Thankfully, the series has already been renewed for a second season — so it’s not so much goodbye as it’s see ya later, alligator (or, I guess, dragons, but that doesn’t rhyme). The preview for Episode 10 (“The Black Queen”) teases dragon battles and Rhaenyra as queen, but who knows what HBO has in store for us.

Need a refresher before tonight’s House of the Dragon season finale? You can always read Johnny Loftus’ recaps of the series on Decider, and Jason Concepcion and Greta Johnsen host The Official Game of Thrones Podcast: House of the Dragon, which is available on Apple, Spotify, and a variety of other outlets.

Here’s how to watch the House of the Dragon season finale live on HBO and HBO Max.

HOW MANY EPISODES ARE IN HOUSE OF THE DRAGON SEASON 1?

The first season consists of ten episodes, with tonight’s installment being the final episode of the season.

WHAT TIME DOES HOUSE OF THE DRAGON EPISODE 10 AIR ON HBO MAX?

HOW TO WATCH HOUSE OF THE DRAGON LIVE ON HBO AND HBO MAX:

House of the Dragon is available to stream live on HBO and HBO Max. Available for $9.99 (with ads) or $14.99 (ad-free) per month (or $99.99/$149.99 a year), HBO Max includes all of HBO, along with additional movies, shows, and Max Originals. If you’re already an HBO subscriber, you most likely have access to HBO Max, which is available to stream on Amazon devices, Apple TV, Google Chromecast, Roku, Android devices, and more.

CAN I WATCH HOUSE OF THE DRAGON ON HULU?

Yep! You can add HBO Max to your Hulu account for an additional $14.99/month.

HAS HOUSE OF THE DRAGON BEEN RENEWED FOR SEASON 2?

You know it. HBO renewed the series for a second season just five days after the series premiere.