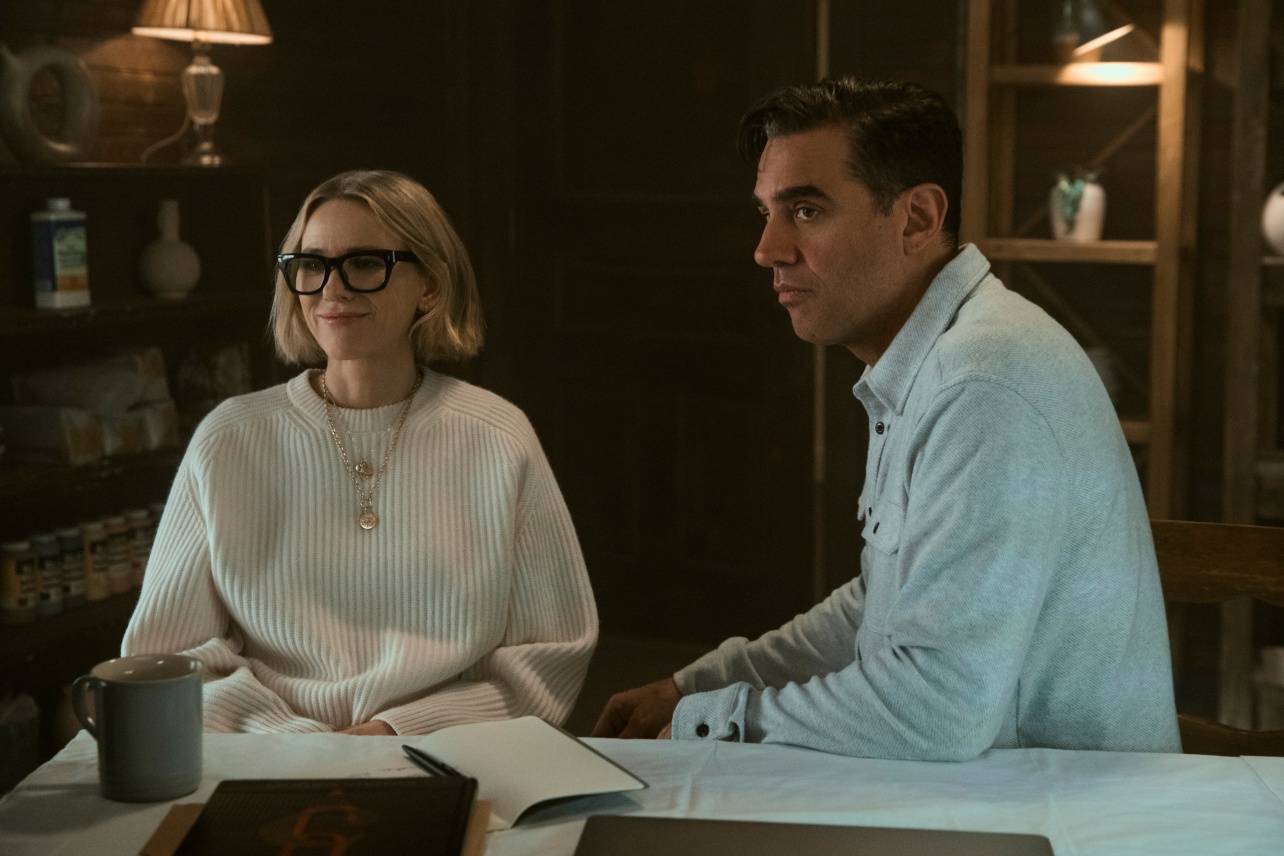 Buying a home you can’t afford is stressful in and of itself. But The Watcher is here to give you a whole new list of reasons about why you should be terrified of real estate.

Based on the article published by The Cut, The Watcher tells the story of an idyllic family who decides to buy the house of their dreams just outside of New York City. But it isn’t long before that dream becomes a nightmare as they receive threatening letter after letter from a person who only calls themselves The Watcher. Will they figure out this mystery? And most importantly of all, how can you watch it? That’s one question we can answer.

When Will The Watcher Be on Netflix?

We’re firmly in the middle of spooky season. All episodes in The Watcher will be available on the streaming service this Thursday, October 13.

What Time Will The Watcher Be on Netflix?

If you love Netflix originals then you already know the answer to this one. All episodes of The Watcher will be available to stream on Netflix starting on Thursday, October 13 at 3/2c a.m.

How Many Episodes Are in The Watcher?

Altogether, there will be seven episodes in this new miniseries from Ryan Murphy and Ian Brennan.

Who’s in The Watcher Cast on Netflix?

Prepare for one of the best casted shows on TV. Naomi Watts (Mulholland Drive) and Bobby Cannavale (The Station Agent) star as Nora and Dean Brannock, the new owners of 657 Boulevard. Mia Farrow (Rosemary’s Baby) stars as Pearl; Margo Martindale (Justified; The Americans) stars as Mo; and Richard Kind (Argo; A Serious Man) stars as Mo’s husband Mitch — three neighbors who may be be responsible for the mysterious notes Nora and Dean keep receiving. Noma Dumezweni (Made for Love) stars as Theodora, a .private investigator dedicated to uncovering the truth about this case. Finally, the one and only Jennifer Coolidge (The White Lotus) stars as Karen, the real estate agent who sells the house to the Brannocks.

Is There a Trailer for The Watcher?

There certainly is, and it’s all sorts of creepy. You can check it out for yourself above.

Plastic surgery experts on the work Madonna did to her face
How Gen Z Spends MoneySkincare, Thrift, Chick-Fil-a