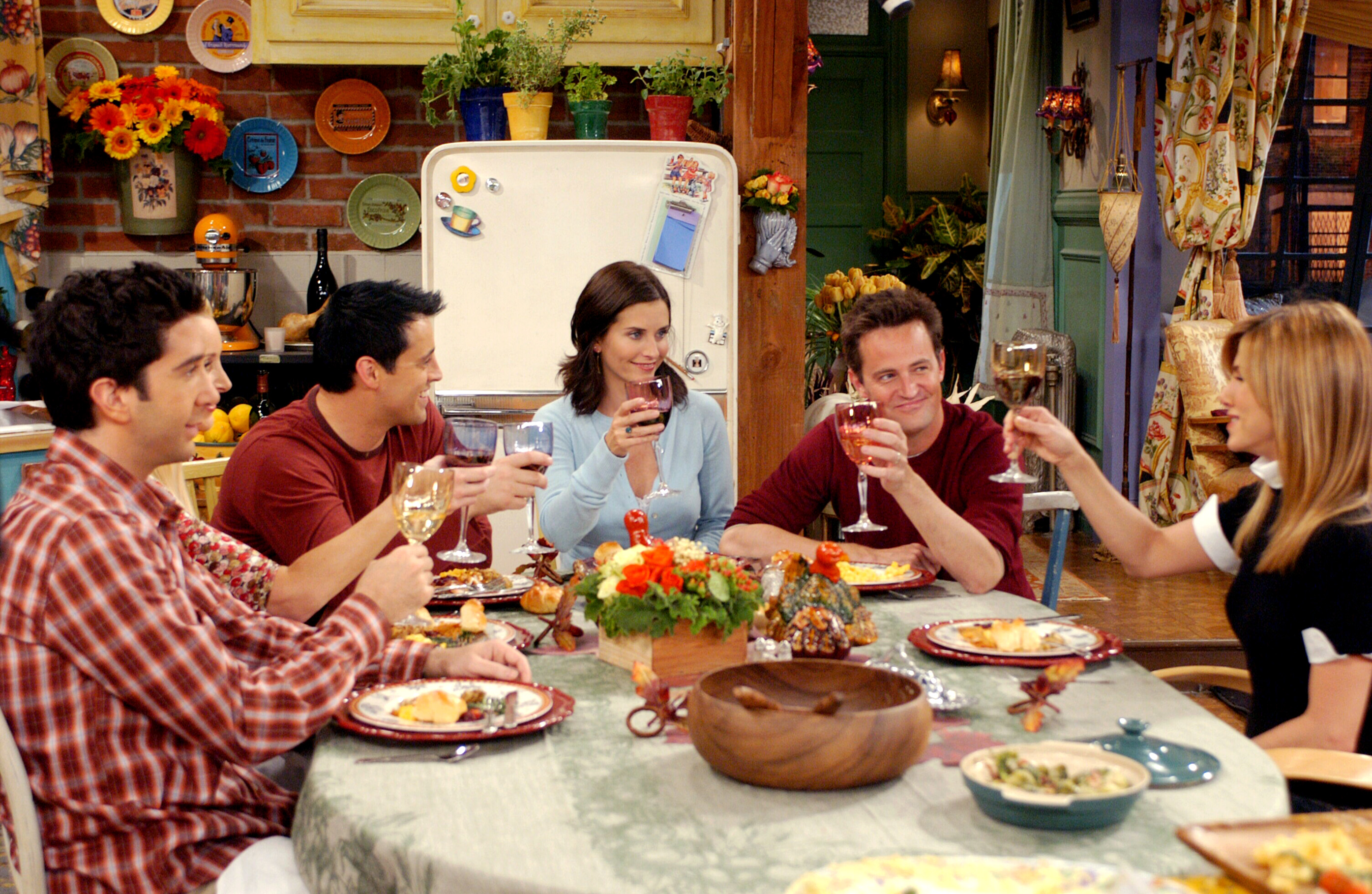 Labor Day is here at last, and whether you’re spending it on a one-last-hurrah beach vacation — or at home on your couch — there’s always TV to watch. This year boasts a wide range of movies to stream or TV to tune into.

Here’s what to keep your eyes out for on Monday.

“Murders Before the Marathon”

This is new docuseries looks into the 2013 Boston Marathon bombing and some connected murders that took place before. It’s grim stuff to watch over a holiday weekend — but for those who enjoy true-crime docs, this is the latest one.

Where to watch: Hulu

“Once Upon a Small Town”

K-drama is all the rage right now — and unlike the grisly “Squid Game,” this new series is a rom-com that tells the love story between Han Ji-Yool (Choo Yeong-Woo), veterinarian from Seoul, who meets policewoman An Ja-Young (Park Soo-young) from a rural village when he goes to take over his grandfather’s animal clinic.

Where to watch: Netflix

Choo Yeong-Woo in the Netflix rom-com “Once Upon a Small Town.”Courtesy of Netflix

Why why not watch a silver-screen classic? The 1935 movie starring Fred Astaire and Ginger Rogers is a screwball comedy following Jerry Travers (Astaire), an American tap dancer who comes to star in a show in London, where he tries to impress Dale Tremont (Rogers), who mistakes him for her friend’s husband.

They’ll be here for you. Sometimes you’re just in the mood to re-watch a classic, and there’s nothing wrong with that. TBS is having an all-day “Friends” marathon, with a medley of episodes from across seasons, including Season 1’s “The One with the Sonogram at the End”; “The One with Ross’s Sandwich” (Season 5); “The One After I Do” (Season 8); and Season 10’s two-part series finale, “The Last One.”

Where to watch: Prime Video

“The Band that Wouldn’t Die”

Barry Levinson’s documentary is about a 1984 incident in which Robert Irsay, the erratic owner of the Baltimore Colts, decided to suddenly move the team to Indianapolis. Its volunteer marching band dedicated themselves to bringing football back to Baltimore, where it all started.

Where to watch: Disney+

This rom-com is, technically, work-themed. When Canadian publishing executive (Sandra Bullock) faces deportation, she convinces her assistant Andrew (Ryan Reynolds) to pose as her fiance. Hijinks, and an eventual romance, ensues.

Where to watch: Peacock

This 2001 medieval comedy is about the work it takes to be a knight and to excel at jousting. The Heath Ledger vehicle wasn’t well-received upon its release, but it’s since become a cult hit.

Where to Watch: Netflix