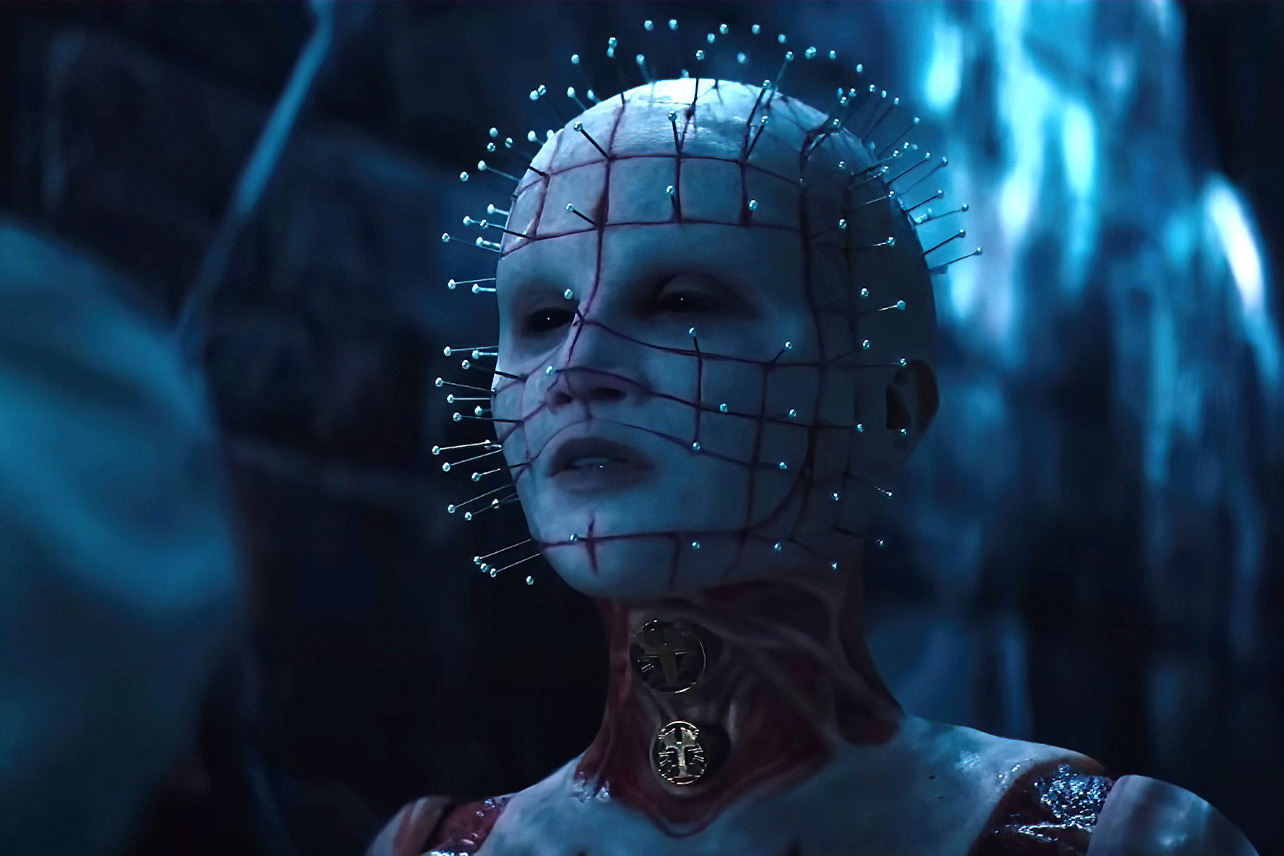 Greater delights await those who have been anxiously awaiting the newest iteration of Hellraiser on Hulu. The horror series, which last left off in 2018’s Hellraiser: Judgment, isn’t exactly a reboot, isn’t exactly a sequel. And if you’re tortured by what to call this? Why, that’s just what Pinhead would want.

Based on Clive Barker’s book The Hellbound Heart, Hellraiser follows a mysterious puzzle box that, unbeknownst to those who try to solve it, unleashes the demonic Cenobites, who delight in performing sadomasochistic acts. Deadline first reported that this new film is from The Night House directed David Bruckner, with The L Word: Generation Q star Jamie Clayton playing a new version of main villain Pinhead, along with an ensemble cast featuring Grand Army’s Odessa A’zion and Brandon Flynn of 13 Reasons Why.

For all you Halloween horror fans, this new Hellraiser promises to be a can’t-miss event. Wondering where and how to stream it? We’ve got you covered with everything you need to know below.

When does Hellraiser premiere on Hulu?

Starting Friday, October 7, you can stream Hellraiser exclusively on Hulu.

What time will Hellraiser premiere on Hulu?

Hulu usually drops new releases at Midnight PT / 3am ET. If you don’t see it there immediately, keep at it until it unlocks a nefarious puzzle which sucks you into a hell dimension. Or starts playing, either way.

How to watch Hellraiser on Hulu:

You’ll need to be a Hulu subscriber in order to watch Hellraiser. The good news is you’ll have access to the series with any version of the streaming service. Hulu’s least expensive ad-supported plan costs $6.99 a month (or $69.99 a year), while its ad-free option is $12.99 a month. If you choose to add Live TV to your plan you can select an ad-supported Hulu + Live TV now with Disney+ and ESPN+ bundle for $69.99 a month or go ad-free for $75.99 a month. Once you have your Hulu plan simply make your way to the platform and have chains jabbed through your flesh, I mean, watch the movie.

Is there a Hellraiser trailer?

Does Pinhead have pins in her head? Of course, you can watch the trailer above.