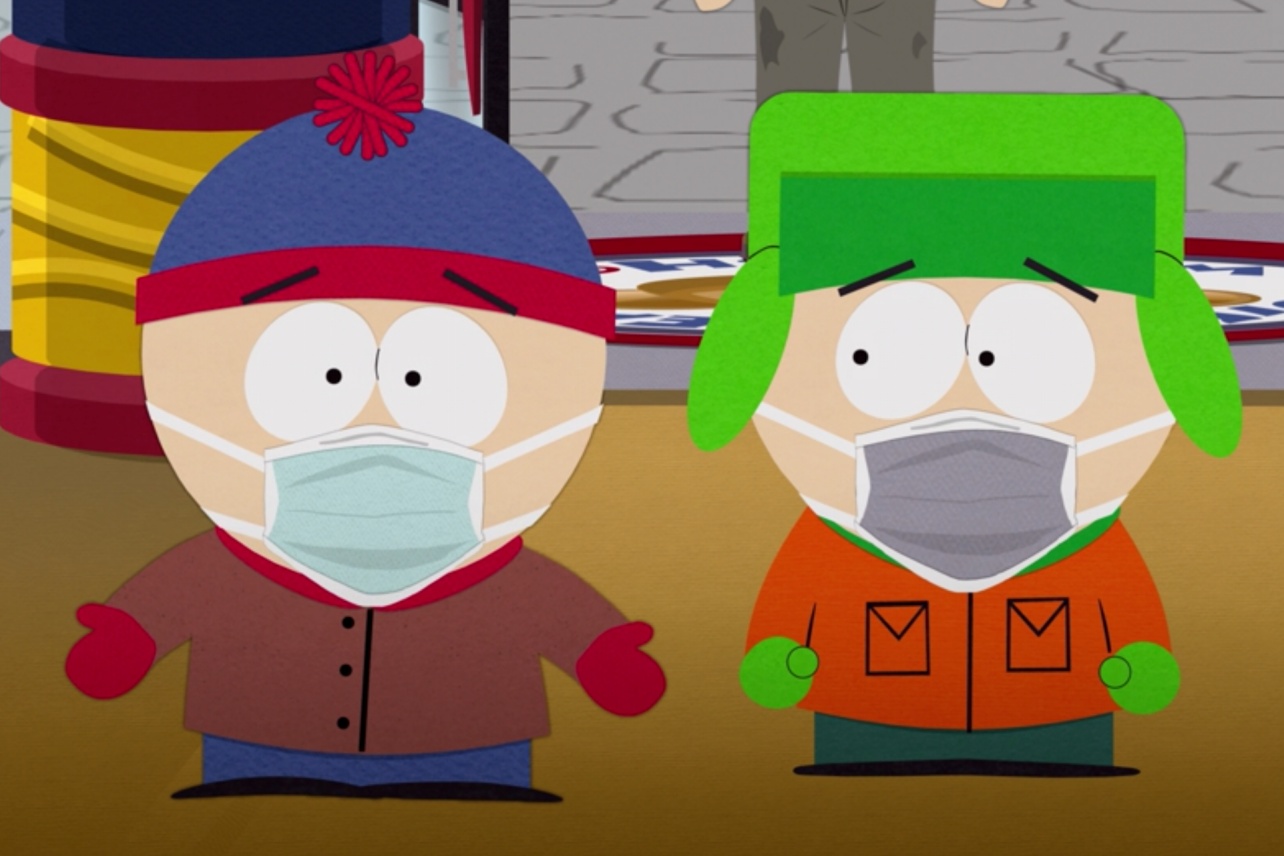 South Park is now the latest streaming star. This week was the premiere of “South Park: Post Covid”, the behemoth’s first special for Paramount+. As much as it was fun to see Stan, Kyle and Cartman grow up, it was a special that left fans with more questions than answers.

Is South Park moving to Paramount+? When will new episodes premiere on the series? These much-anticipated specials are part of a new South Park series? We know you’re scratching your head like Towelie trying to contemplate life without weed. Here’s your guide on what to expect next from Matt Stone and Trey Parker’s twisted universe.

When will the next South Park Special be on Paramount+

We don’t have a specific date, but we do have a month. Paramount+ will air the second South Park special in December.

How Many South Park Specials Are There?

There will be 14 of these exclusives for this streaming service. You read that right. South Park’s specials won’t be available on Comedy Central or HBO Max. They’re only coming to Paramount+, so now is the time to subscribe.

Matt Stone stated in an interview with The Hollywood Reporter that they would be making two movies made for TV per year. So there’s a chance we can expect a holiday season double whammy for the next seven years.

When will South Park Season 24 premiere?

That’s the big question mark surrounding this long-running animated comedy. The series was renewed for Season 30 in 2027 in August 2018. It is now known that South Park will soon have new seasons.

But do Paramount+’s specials count toward that seven season renewal? It seems unlikely. Ever since South Park premiered its first special in 2020, it’s placed that hourlong episode in a different category than its more traditional seasons. Basically, there are now specials and then there’s normal South Park

When will the original show return? Comedy Central’s series has struggled to figure out its fast-paced production schedule during the COVID-19 pandemic. It will hopefully be able to overcome its production woes as the rest of the world opens up. But for now, we don’t know when South Park will return. Keep your fingers crossed for 2022.

What’s Going on with South Park and HBO Max?

HBO Max currently holds the streaming rights to South Park. That means it won’t have any of Paramount+’s longer specials. However, it will likely have new episodes on South Park the show the day after they air on Comedy Central. Yes, this is complicated.

South Park: Where can I stream it?