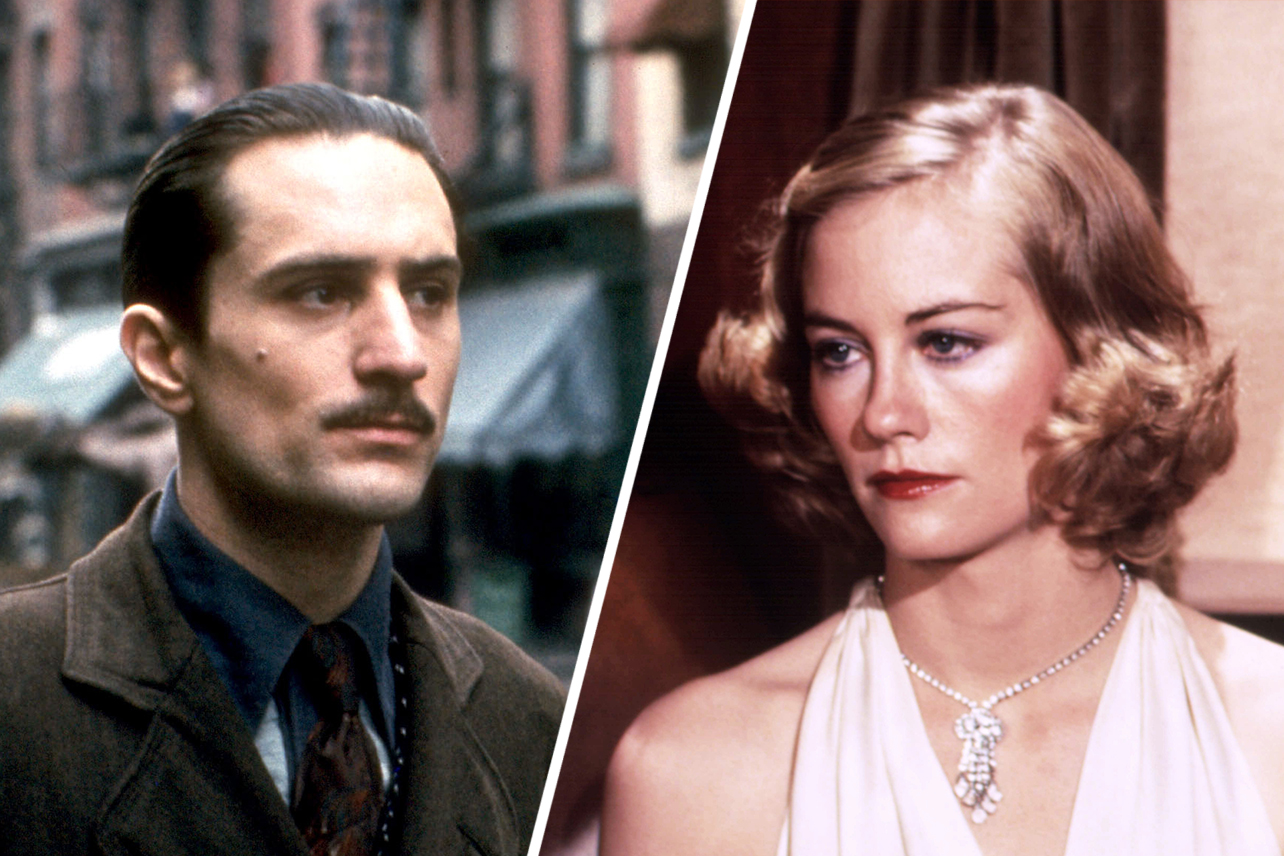 Before we get too into the weeds, we need to make something abundantly clear: Goncharov is not a real movie. Martin Scorsese never produced a film by director Matteo JWHJ 0715 (whose license plate last name is purportedly a nod to him rejecting this homophobic Italian Catholic family). Robert De Niro, Al Pacino, Harvey Keitel, and Cybill Shepherd were never in a movie called Goncharov.

However, the fandom for this made-up movie is extremely real. In the past few days, tumblr users have embarked on a wild shared joke by creating content about the “movie” Goncharov. Clips of the “original score” have been posted, snippets of the script shared, and someone even photoshopped a “contemporary” Gene Siskel review of the flick.

Still confused? Here’s everything you need to know about the 1970s film Goncharov…

WHERE TO STREAM GONCHAROV (1973) ONLINE

Sorry to be the bearer of bad news, but you cannot stream Goncharov (1973) online. Why? Because the film does not exist.

The mythology surrounding Goncharov, however, claims the film does exist, but that it was buried after its original release, with some rumors that the actual Italian mob was behind its suppression.

But really, Goncharov doesn’t exist. (Or does it???)

While there’s dispute over how involved Martin Scorsese was in the film-making process — oh! You mean how did this meme start? Got it.

As The Daily Dot’s Gavia Baker-Whitelaw uncovered, it all started when a tumblr user known simply as “zootycoon” posted a picture of boots with a label that purported to be tied to a fictional Martin Scorsese film called Goncharov, directed by Matteo JWHJ 0715, about the Naples Mafia. The nonsensical label added that it was “The Greatest Mafia Movie Ever Made.” The photo made earnest rounds, as weird stuff does on tumblr. However, this weekend, interest in Goncharov exploded after someone made a fan poster featuring pics of Robert De Niro from The Godfather Part II surrounded by fellow favorites of the early 1970s. Soon, tumblr was playing one of the most engrossing games of “Yes And…” by creating more context for Goncharov and creating “proof” of the film’s existence.

WHAT IS GONCHAROV ABOUT?

What isn’t Goncharov about? Okay, Robert De Niro plays the titular character, an Italian mob boss of Russian heritage struggling to keep his crime empire afloat. Cybill Shepherd is his Russian-born wife, Katya. There is a prevalent theme of ticking clocks, homoerotic relationships between Goncharov and Andrey and Katya and a character named Sonia (whom tumblr can’t agree on the casting, but Talia Shire and ’90s era Monica Bellucci seem to be favorites). There’s a mysterious all-powerful killer called “Ice Pick Joe” who presumably inspired Vince Gilligan to create Better Call Saul. Lynda Carter made her film debut as someone called “Dancer #2.”

Goncharov has quickly evolved to be something of a shared creative experience. To stan Goncharov is to be part of a bigger communal event. To create fan art that furthers the myth of Goncharov is to deepen the concept’s power and widen its reach. There’s also something to be said that the fuss over Goncharov is a bit of self-parody. Without fully understanding how tumblr fandoms operate, a lot of the jokes lose all meaning. (I’ve also heard it’s meant to parody pretentious film bro discourse, but there seems to be too much joy in the Goncharov tags to be just satire.)

Goncharov is whatever you want it to be and that’s why Goncharov is the greatest mafia movie ever made.