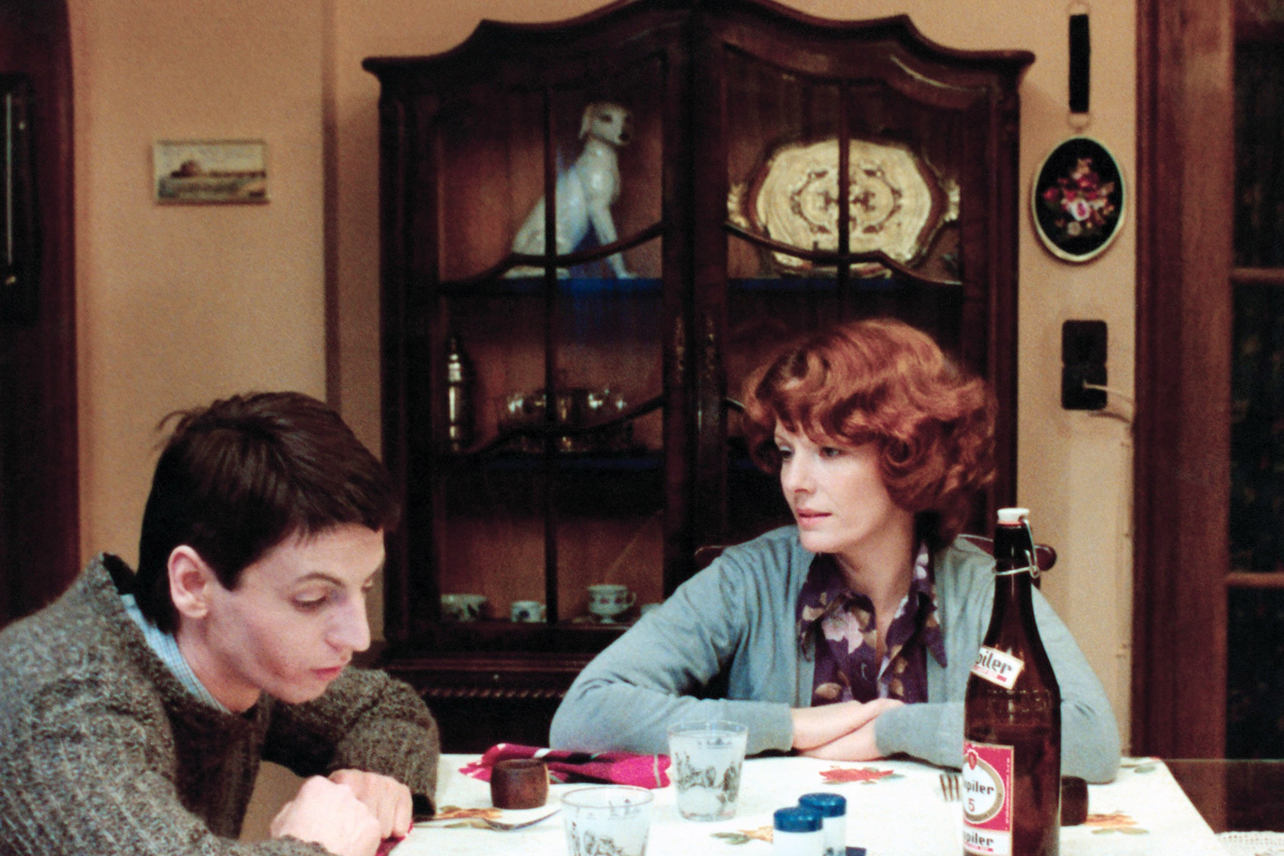 Premiering in 1975, Chantal Akerman’s 201-minute movie explores the life of the eponymous housewife, portrayed by Delphine Seyrig. The character is shown following her daily routine as, both, a single mother and a sex worker, over three days. The work has developed a cult following for its unconventional storyline and cinematic build, and also for positing itself during the feminist movement.

Jeanne Dielman is the first title by a female director to top the poll in seven decades with new polling conducted every 10 years, per The Hollywood Reporter. The list, compiled with insight from over 1,600 industry buffs, features 100 titles ranging from 2017’s Get Out to Charles Chaplin’s 1936 black comedy Modern Times.

If this has piqued your interest and left you searching for Jeanne Dielman, you’re in luck! Here’s everything you need to know about streaming the classic French movie, which is available on multiple platforms.

Jeanne Dielman is available to stream on multiple platforms, including HBO Max, The Criterion Channel, and VOD services like Prime Video, iTunes, and Vudu.

How To Watch Jeanne Dielman on HBO Max:

How To Watch Jeanne Dielman For Free:

No HBO Max? No problem. The Criterion Channel, which also hosts Jeanne Dielman, offers a 14-day free trial for new subscribers. If you choose to stay after the trial ends, subscriptions are priced at $10.99 per month ($99.99 per year).