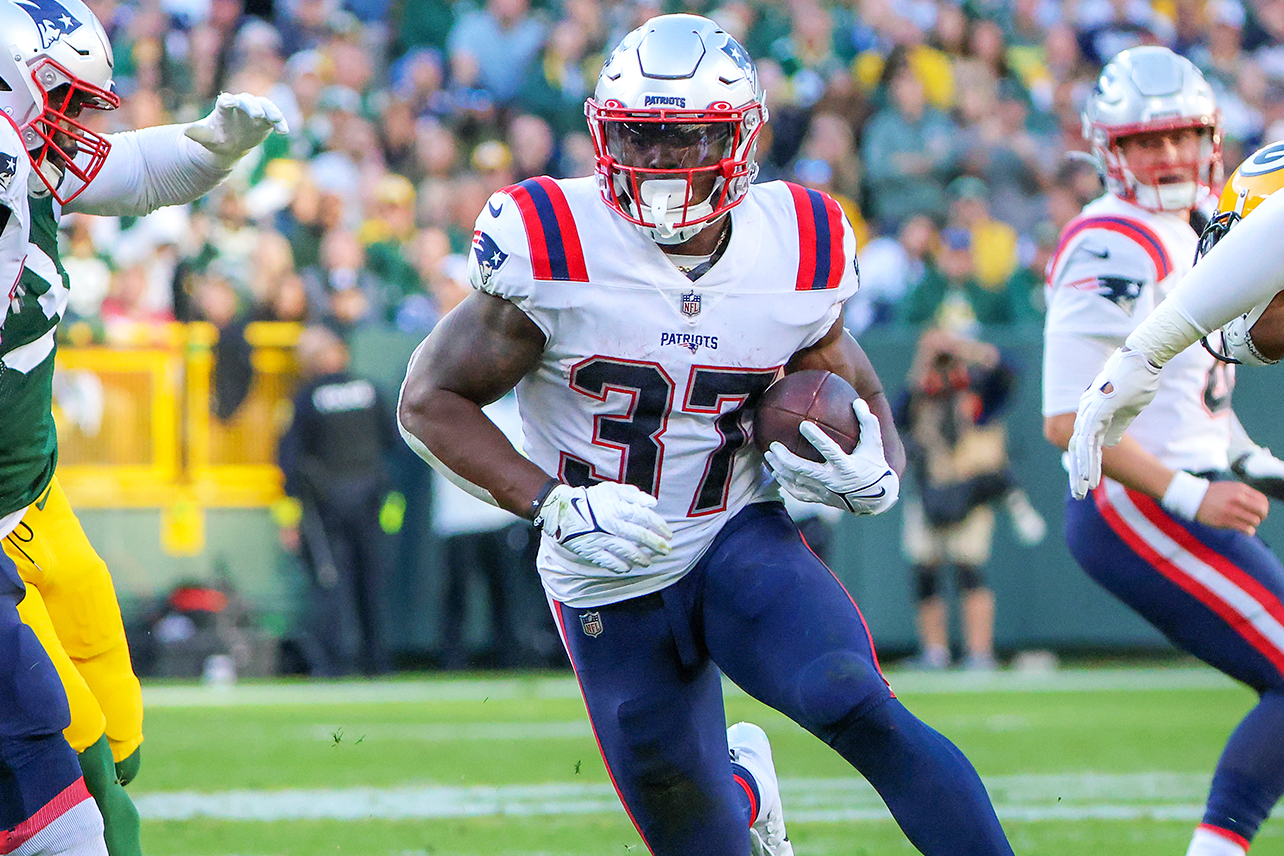 Week 5 delivers a battle between two intriguing squads as the Patriots and Lions meet on the gridiron. Both teams enter today’s game at 1-3, but New England’s defense looks stout and the high-scoring Lions have lost two of their three games by three points (and their third game by four points). Will Jared Goff lead Detroit to victory, or will the Patriots capture their second win of the young season? We’re about to find out.

From start time to live stream info, here’s where to watch the Patriots-Lions game live online.

WHAT TIME IS THE PATRIOTS GAME ON TODAY?

If you have a valid cable login, you can watch today’s Patriots game live on FOX, FOX Sports.com, or the FOX Sports app. The NFL game you’ll be offered on FOX, however, depends on your location. A full coverage map of FOX and CBS games can be found on 506sports.com.

WHERE TO WATCH PATRIOTS VS LIONS LIVE ONLINE FOR FREE:

Depending on your location, you may also be able to watch the game on NFL+. Available for $4.99/month or $29.99/year, NFL+ offers live local and primetime regular season and postseason games for you to watch on your phone or tablet. The streaming service also provides a premium tier ($9.99/month or $79.99/year) and a seven-day free trial for eligible subscribers.

CAN I STREAM THE PATRIOTS GAME ON HULU?

While you can’t stream today’s game with a traditional Hulu account, you can watch live via Hulu + Live TV’s FOX live stream. Available for $69.99/month (which includes ESPN+, Disney+, and Hulu), the service no longer offers a free trial.

HOW TO WATCH THE PATRIOTS GAME ON NFL REDZONE:

Decider recently published an article detailing everything you need to know about how to watch the NFL on RedZone.

Nick Cannon, father of 10, receives birthday love from baby mamas
How And Who Can Do Video Marketing | Jitesh Manwani