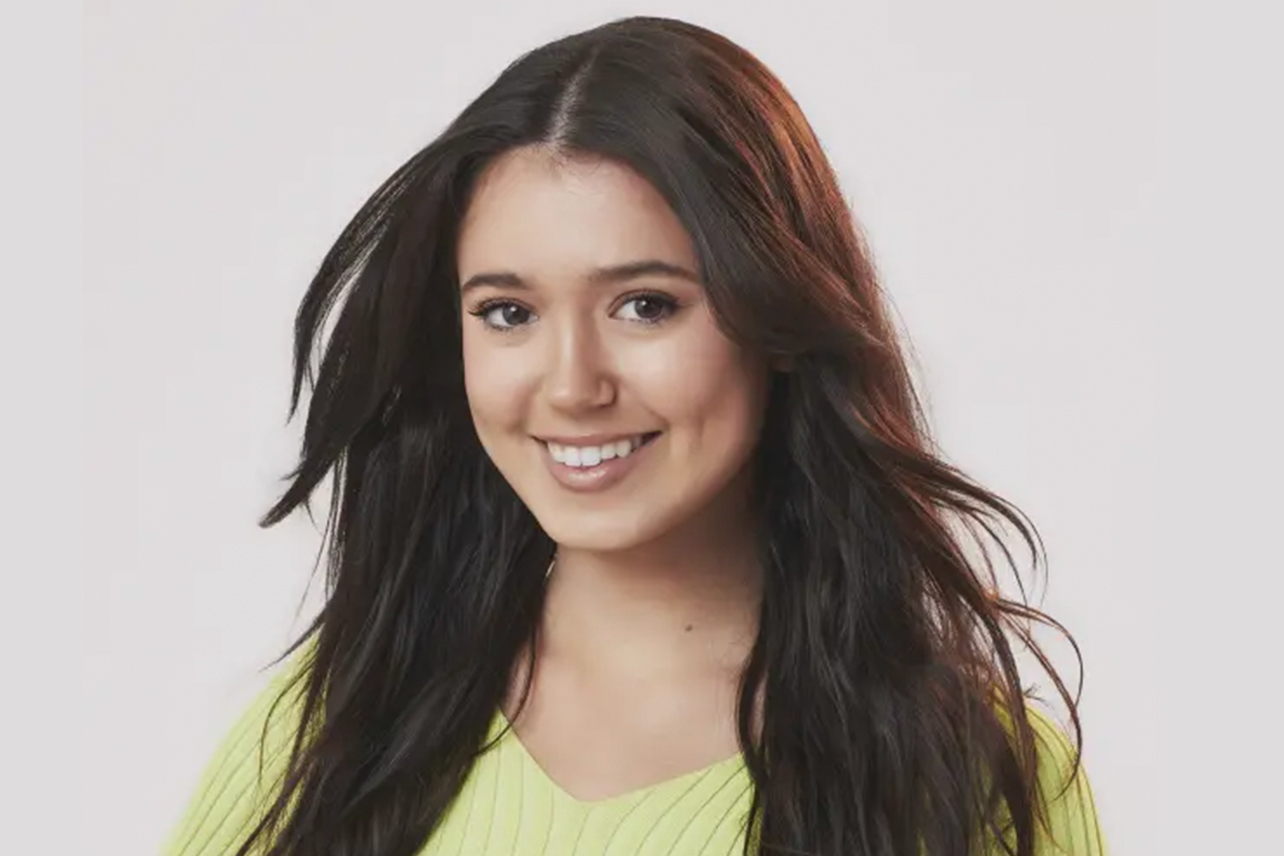 The Bachelor returned to ABC on January 23 with an exciting night of limo entrances, champagne toasts, scintillating small talk, and — yep, you guessed it — a few tears. 30 women spent the night trying to connect with Season 27 lead Zach Shallcross, but only one lucky lady made a rose-worthy first impression: Greer Blitzer.

Those who watched Shallcross meet his first five contestants at The Bachelorette‘s “After The Final Rose” special in 2022 know that viewers voted to give Brianna Thorbourne, a 24-year-old entrepreneur from Jersey City, New Jersey, a first impression rose ahead of filming. Thorbourne rolled up to the mansion with her rose in hand, which meant she was safe during the first rose ceremony. But Shallcross still had his own first impression rose to hand out during the premiere, and after hitting it off with Blitzer he pulled her aside and asked her to accept the franchise’s signature flower.

So who is Greer Blitzer on The Bachelor Season 27? And how did she get Shallcross’ first impression rose? Here’s everything we know about Greer Blitzer, including a recap of her first night with Shallcross.

Who Is Greer Blitzer? Meet The Woman Who Got Zach Shallcross’ First Impression Rose

Season 27 contestant Greer Blitzer is a 24-year-old medical sales rep from Houston, Texas. According to Blitzer’s official ABC bio, she’s “a bold, hilarious woman who isn’t afraid to speak her mind,” and though she was was born and raised in Houston, she “took a risk and moved to New York City, where she loves living life to the fullest.”

The bio describes Greer as “loyal and confident and looking for a partner who can keep up with her quick wit and big personality. She is a hopeless romantic and is a sucker for forehead kisses.” And yes, she has fun facts:

Greer loves to shop at flea markets.
Greer says she is never embarrassed.
Greer can tell a lot about someone by their sushi order.

Per her LinkedIn profile, Blitzer attended the University of Mississippi from 2016 to 2020. And you can stay up-to-date with her outside of the show on Instagram at @cheerio_greerio, where she has 5,551 followers at the time of writing. (Though that’s sure to change after The Bachelor 2023 kicks off.) She also created a TikTok account on January 19 ahead of the premiere.

Though Blitzer and Shallcross hit it off at the start of the season, ahead of premiere night, fan criticism of several of Blitzer’s old social media posts have already started bubbling up on r/thebachelor, so we’ll (once again!!!!) have to see how that unfolds over the course of the season.

Photo: ABC
Why did Zach Shallcross give Greer Blitzer his first impression rose?

During her intro video, which aired at the top of Monday night’s episode, Greer popped open a bottle of champagne and described herself to cameras. “Who is Greer? Greer is bold. Greer doesn’t take shit. But Greer is very kind,” she said. After petting a stranger’s dog in the park and doing a cartwheel, Blitzer explained, “I love my life, but dating is terrible. All the guys that I’ve been meeting I don’t think that their intentions are pure, and that’s not what I want. I’m so happy Zach is the Bachelor. He seems like a sweet soul. He’s tall and he’s handsome, and I think him and I could have a real connection. I could definitely see myself being Mrs Shallcross.”

On the first night at the Bachelor Mansion, Blitzer stepped out of the limo in a red dress, walked up to Shallcross, and handed him a to-go cup of coffee. “So, I live in New York and I brought this coffee all the way here because we have a long night ahead of us so you’re going to need that energy,” she told him, adding, “It might be piping hot just like you.”

Later in the evening, Shallcross and Blitzer found time to chat and she told him that the speech he gave to the women when he first walked in resonated with her. “When you said [I’m] looking for my best friend [and] your mom has been with your dad for so long, I was like, ‘Oh my god.’ Because my parents have been together since they were 25 when they got married, and both sets of grandparents are still together, so I really want a traditional long-lasting love,” she explained. “When you mentioned that, that just really hit home for me.”

Blitzer went on to share that her life in New York is very different from her life in Houston and she revealed she has a soft spot for Shallcross’ hometown of Austin, Texas, because her brother attended The University of Texas. “I know Austin super well,” Blitzer said before saying she wanted to move there so strongly as a kid that she made a PowerPoint for her family and outlined all the reasons why the move would be beneficial. “I’m not saying this because you live there now. My end goal is Austin,” she explained. The conversation not only got Blitzer a kiss from Shallcross, it secured her the highly sought after first impression rose.

“I feel really good knowing that it wasn’t just me. I felt like a zing with you and it felt really real,” Blitzer told Shallcross when he pulled her aside rose-in-hand. In return, Shallcross told Blitzer that his conversation with her was “one of the easiest conversations” he had that evening.
Blitzer accepted the first impression rose and gushed to cameras about her connection with Shallcross. “We just hit it off. He’s so clear with his intensions. He seems like a sweet soul,” she said. “I’m not even kidding you I felt a firework when I kissed him.”

We’ll have to wait and see how long Blitzer sticks around, but if all goes well perhaps she’ll finally get to move to Austin, Texas.

New episodes of The Bachelor air Mondays at 8:00 p.m. ET on ABC.