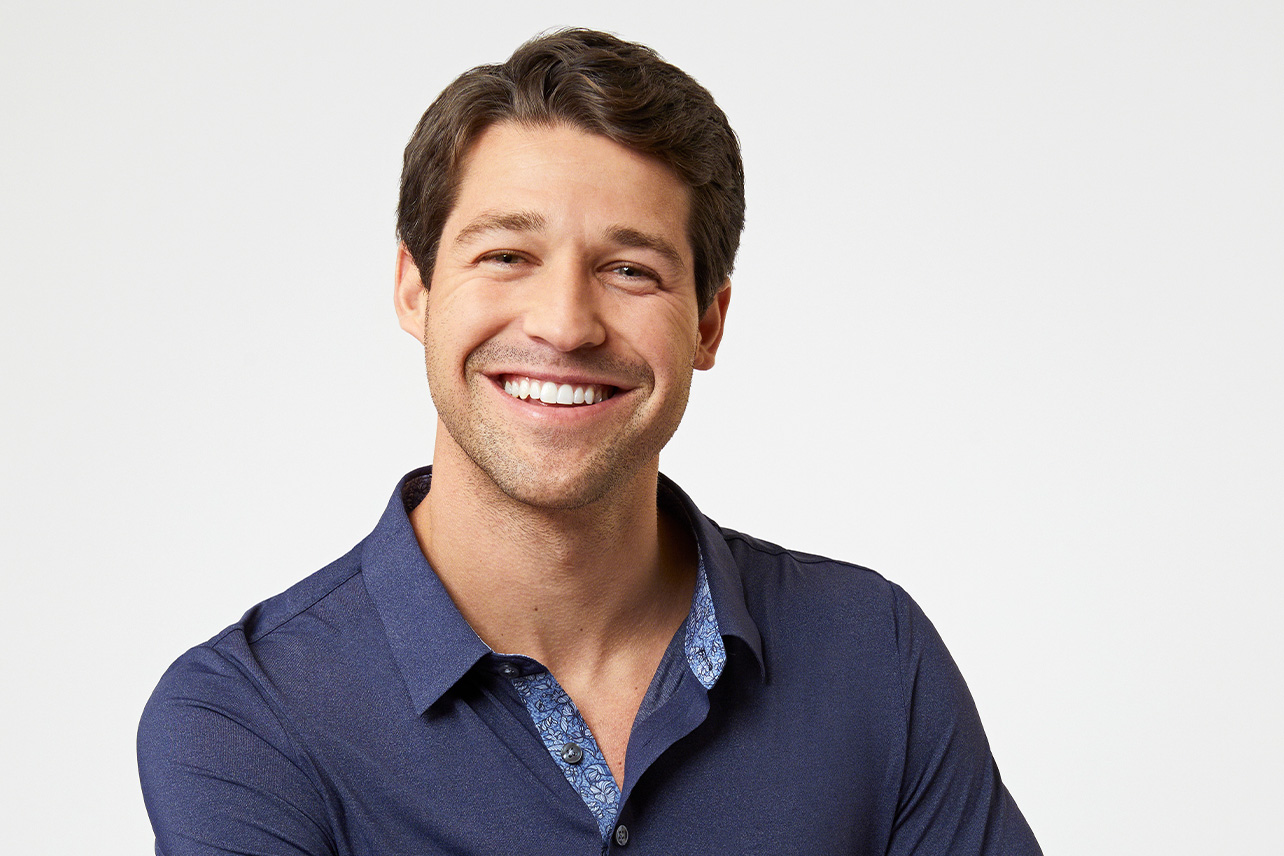 Hayden Markowitz is officially hitting the Bachelor in Paradise beach after his controversial run on Season 19 of The Bachelorette.

Markowitz is seen joining the Season 8 cast in previews for Episode 11, so it’s time to refresh ourselves on all his Bachelor Franchise drama, and of course, his beloved dog Rambo.

Wondering who Hayden Markowitz is on Bachelor in Paradise? Why his dog Rambo sounds so familiar? Or why Hayden got eliminated from The Bachelorette? We’ve got you covered. Here’s everything you need to know about the dog dad who just joined Season 8 of Bachelor in Paradise.

Who is Hayden Markowitz on Bachelor in Paradise?

For those who don’t remember Hayden from Gabby and Rachel’s season of The Bachelorette, he’s a 29-year-old leisure executive from Tampa, Florida. His ABC bio reveals he’s “proud of his southern roots, “tries not to take life so seriously,” and loves golf, the beach, and “working his magic” on the grill. The bio also states that Hayden considers himself to be a very romantic guy who loves planning “extravagant dates” for his partner. But he won’t be planning any dates unless he knows his lady loves dogs, because Hayden’s golden retriever named Rambo is his top priority. Aside from Rambo, Hayden loves baked potatoes, relaxing in a hot tub, and country music. But as a reminder, he loves his dog Rambo above all. No seriously, Rambo is to Hayden what pizza is to Pizza Pete.

Photo: ABC
Why Did Rambo’s Dad Hayden Get Eliminated From The Bachelorette?

Hayden started off promising — I mean, who doesn’t love a guy who loves dogs? — but things went downhill fast, and he was eliminated in Week 4 after some appalling behavior. You may remember Hayden as the guy who told Gabby she was “rough around the edges,” told the guys that neither Gabby nor Rachel “held a candle” to his ex-girlfriend, called the two woman a disrespectful name, or said he didn’t trust them. Perhaps you recall him talking about Rambo a lot or trying to use the dog to gain sympathy from Rachel in his final moments on the show. Or maybe it’s all of the above! You can relive Hayden’s painful denial and departure from the show in the clip below:

After the episode aired, Hayden went on Instagram to post an apology to both Gabby and Rachel.  He took “full responsibility” for his actions and told followers that they saw him at his absolute worst. However, it appears the post has since been deleted, so it’s unclear if Hayden will stand by his apology on Paradise. While the jury’s still out on Hayden, Rambo is definitely a good boy, so let’s check in with him.

Things sounded pretty dire for Hayden’s golden retriever, Rambo, on The Bachelorette. So how is the dog now? Per Rambo’s Instagram page, an update on November 28, 2021 noted that he received re-imaging of  his brain tumor. In a more recent update, shared on March 15, 2022, Hayden explained that after being “diagnosed with a malignant nerve sheath tumor,” Rambo received treatment and had two more brain MRIs, both of which “documented a moderate enlargement of the left sided trigeminal nerve, and moderate left sided atrophy that was improved in comparison to his initial presentation.” Rambo celebrated his “One year cancerversary” in May, marking a year since he received his last radiation treatment, and his last Instagram post was on August 26, 2022.

We’re sure we’ll get an update on Rambo once his dad arrives to Paradise. But here’s hoping Hayden has cleaned up his act since The Bachelorette and won’t be making the same mistakes in Mexico.