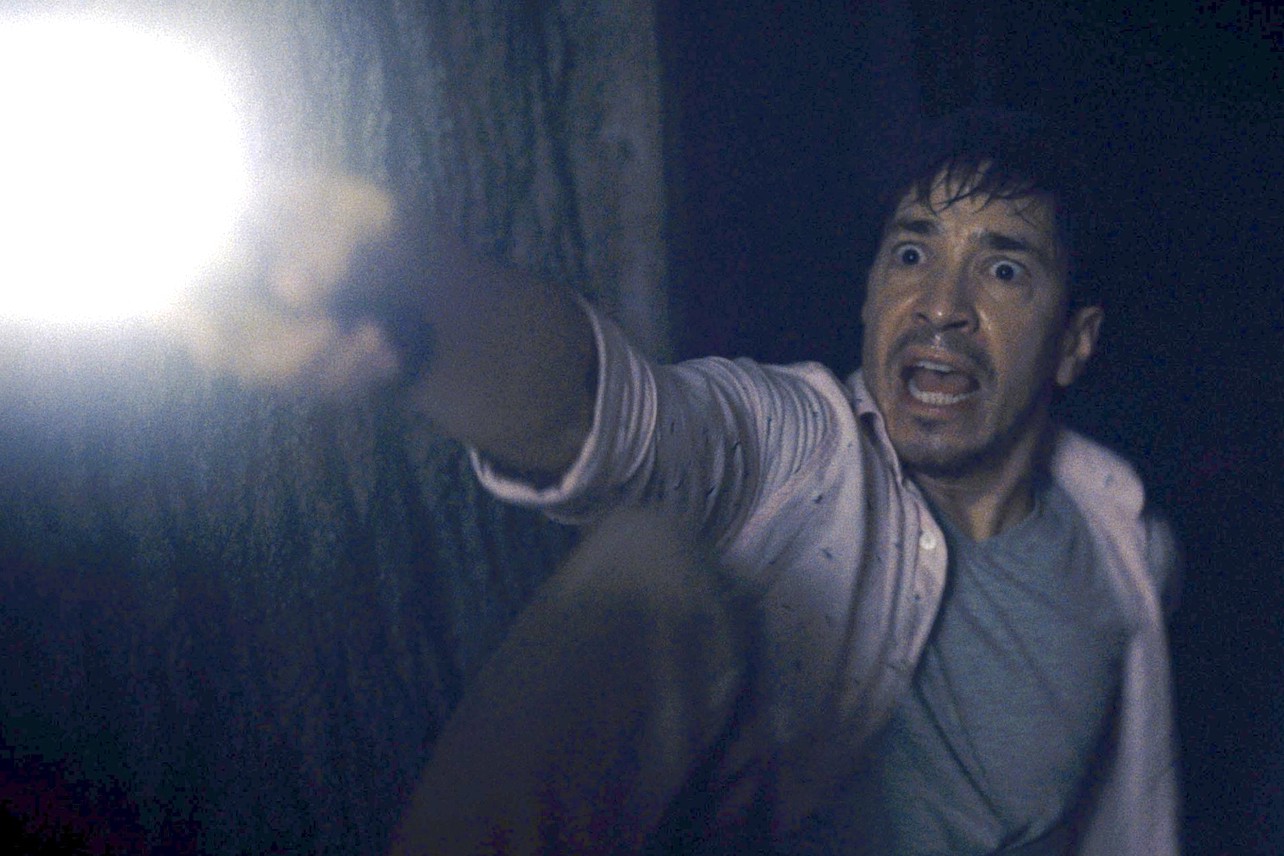 Halloweekend just got a whole lot spookier: One of the most hyped-up horror movies of 2022, Barbarian, is now streaming on HBO Max. If you didn’t get a chance to catch the movie in theaters, now’s your chance to see what all the fuss is about. And this is one horror movie that wasn’t spoiled by the trailer—you’ll be surprised where Barbarian takes you.

Warning: This article contains Barbarian spoilers. If you haven’t yet seen the movie, save this one for later.

Written and directed by Zach Cregger, Barbarian stars Georgina Campbell as a woman named Tess who books a room in Detroit when she’s in town for a job interview. When she discovers the house has been double-booked by a man named Keith, played by Bill Skarsgård, aka Pennywise from It. But in a twist, it’s not Pennywise that Tess needs to worry about.

In fact, there’s something much darker, much more disturbing lurking in the shadowy basement of this Airbnb—a bonafide monster. And once the reveal finally comes, you won’t be able to get this monster out of your head. Read on to learn more about the Barbarian monster known as The Mother, including who plays The Mother in Barbarian.

Who is the monster in the movie Barbarian?

There are a few answers to that question. First, most obviously, there is the mentally unstable, deformed old woman who lives in the secret basement of the Airbnb rental where Tess and Keith are staying. She is referred to in the script as “The Mother.” She’s a naked, filthy wild animal who becomes convinced that Tess is her “baby.” She obsessives over outdated, informational child-rearing videos,  forces Tess to drink from a bottle, and forces another kidnappee to drink from her breast. It’s later revealed that she is the product of years of rape, incest, and captivity.

There’s also Frank (played by Richard Brake), who, it could be argued is the real monster. We don’t know much about him, other than the fact that he has been kidnapping women and sexually abusing them in that basement since at least the 1980s. He is The Mother’s father.

Finally, there’s AJ (played by Justin Long), a manic Hollywood asshole who raped one of his co-workers and is now facing the consequences. AJ doesn’t seem as immediately dangerous as The Mother or Frank, but he backstabs Tess to save his own skin with frighteningly little hesitation. That makes him pretty monstrous!

Photo: HBO Max
Who plays The Mother in Barbarian?

The Mother is played by actor Matthew Patrick Davis, in a whole lot of makeup and prosthetics. While Barbarian is his biggest role to date, he’s also had small parts in shows like American Dad, Jane the Virgin, and Community. He’s also a musician and songwriter, who co-wrote and produced six songs for the upcoming season of “The Ghost and Molly McGee” on the Disney Channel alongside series songwriter Rob Cantor. He’s also a YouTuber, and you can check out his channel, where he performs comedy songs and more.

But that’s not really why he was cast as The Mother. Like creature actor Doug Jones before him, Davis—who is 6’8″—is a tall, looming presence, perfect for being transformed into a prosthetic monster. In an interview with Variety, Davis described being essentially naked with those prosthetic applications—but the butt was real. “I had a weird plastic fake ass but it looked so bad it was just like, ‘We’re just going to have it with a thong,’” he said.

The nose and mouth were also real—though the teeth and hair, obviously fake. Davis also wore colored contacts, and, as he described it, a “weird merkin thing that covered the front of my crotch.” He went on to say the crotch piece was the least believable aspect of the outfit, recalling, “They did learn that maybe the crotch piece was the least convincing. They’d be like, ‘Matthew, if when you jump into the pit, you can use your arm to cover your crotch, that would be great.’”

Kudos to Davis for going through such a complete transformation for the sake of our entertainment, and kudos to the makeup team for getting him there. Barbarian for Best Makeup and Hairstyling at the Oscars, anyone?