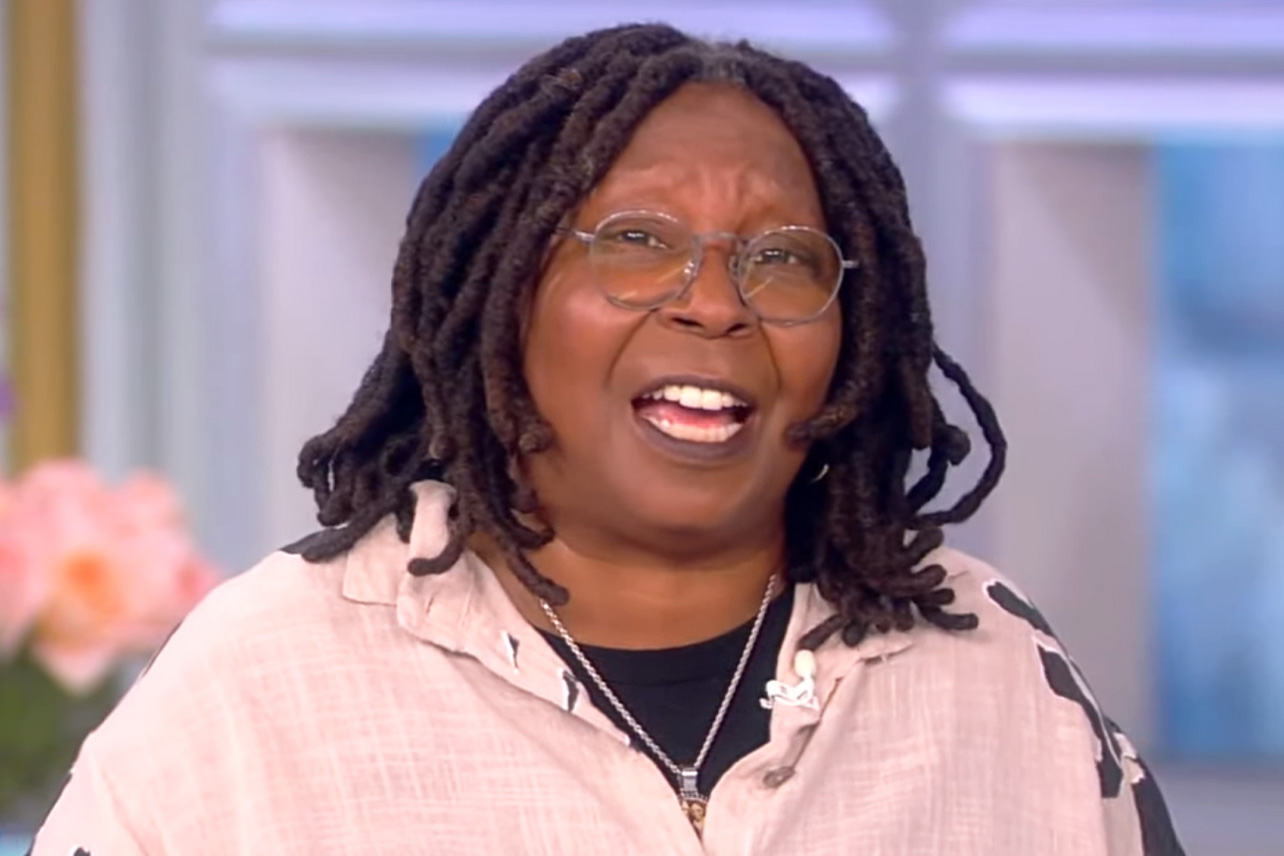 Whoopi Goldberg issued a statement addressing The View‘s Turning Point USA controversy one day after her co-host Sara Haines apologized to the organization on the show’s behalf. During Thursday’s episode, Goldberg briefly acknowledged the ongoing rift between the conservative group and the daytime talk show, which began earlier this week during a discussion about neo-Nazis outside the Turning Point USA Summit.

Before the show launched into its second Hot Topics segment of the day on Thursday, Goldberg paused to clarify her earlier statements about Turning Point USA, whom she claimed had metaphorically allowed neo-Nazi protestors at their event.

“In Monday’s conversation about Turning Point USA, I put the young people at the conference in the same category as the protestors outside,” Whoopi Goldberg Apologizes for Turning Point USA Neo-Nazi Comments on ‘The View’: “My bad,” Goldberg began. “And I don’t like it when people make assumptions about me, and it’s not any better when I make assumptions about other people, which I did.”

Her comments led Turning Point USA to file a cease-and-desist with ABC, The View‘s parent company, and accuse the show of making “defamatory statements.”

Haines issued an apology on-air yesterday in response to the cease-and-desist, saying in part, “We want to make clear that these demonstrators were gathered outside the event and that they were not invited or endorsed by Turning Point USA … we apologize for anything we said that may have been unclear on these points.”

The statement wasn’t enough for Turning Point USA, who complained to FOX News and demanded an apology directly from Goldberg: “Whoopi (Goldberg) is the one who said it. She should be the one to offer the apology,” an organization spokesperson said.